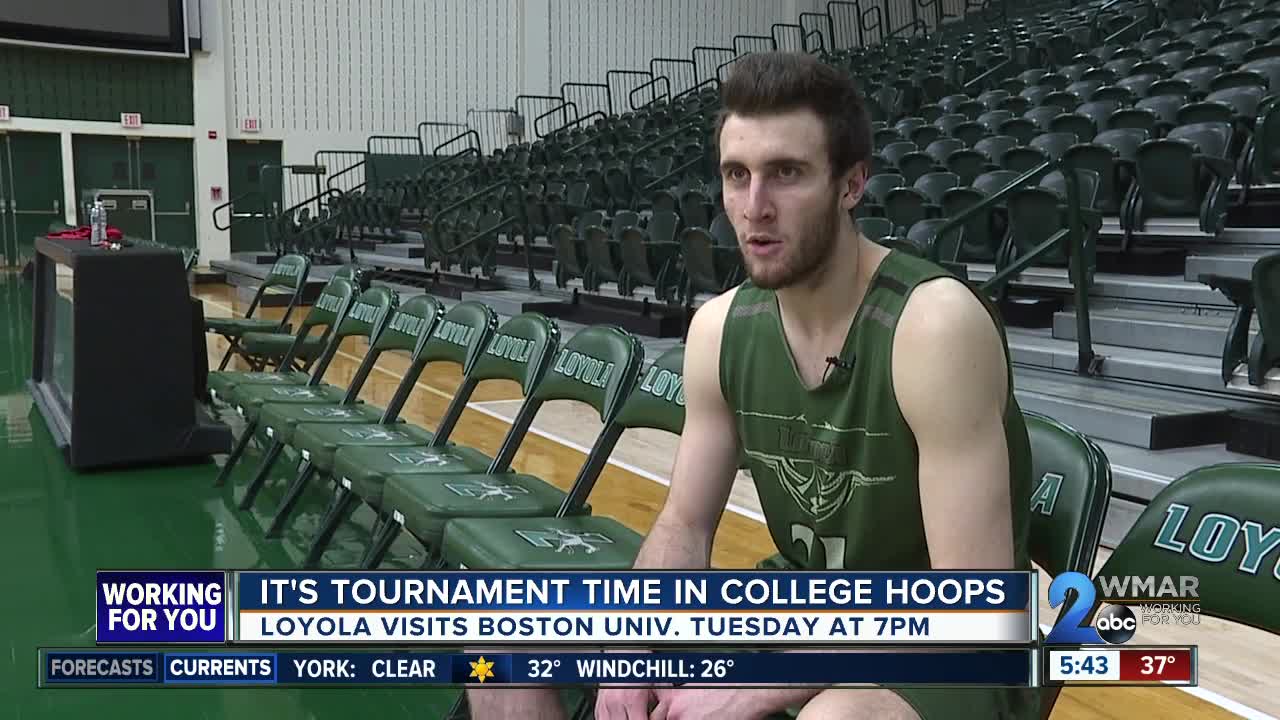 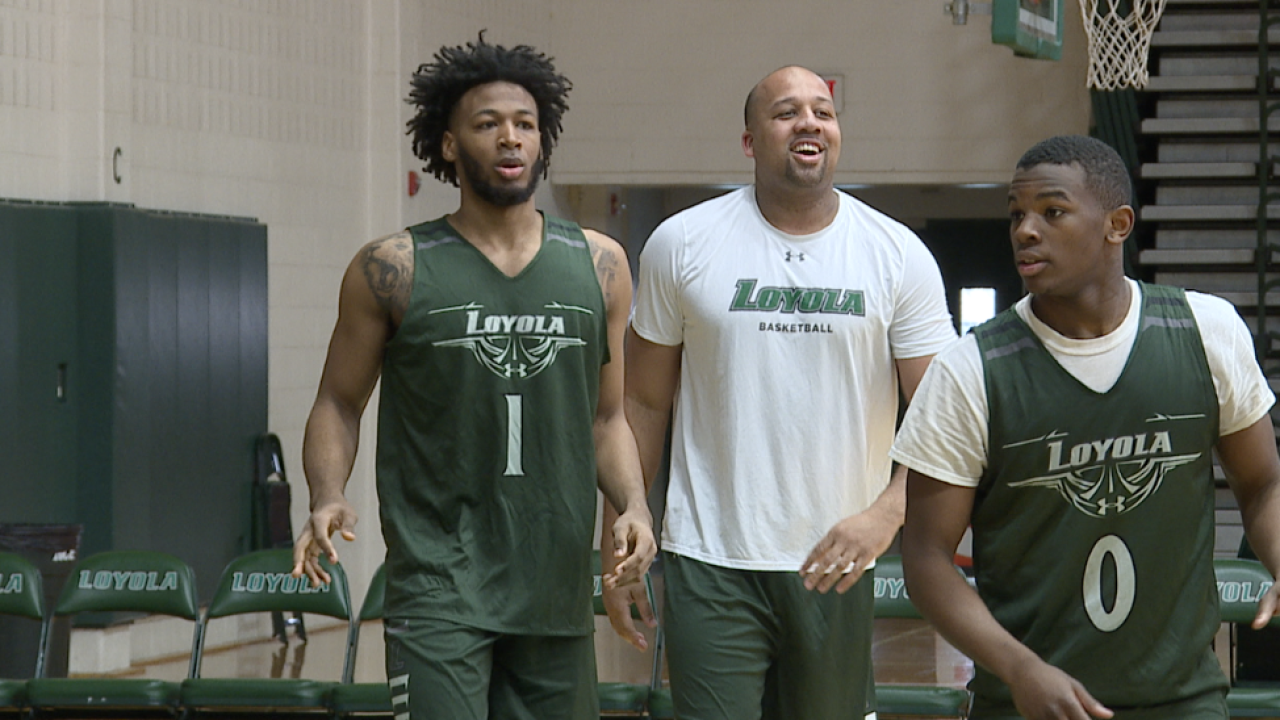 BALTIMORE, Md. — The month of March, there’s nothing like it.

“Everyone knows that it's either win or go home,” said junior guard Andrew Kostecka. “Obviously, it's March. You've got to leave everything on the line. Everything you've got left you've got to put into each game.”

The games get no bigger.

“An urgency changes inside of us. We want to be here as long as we can,” said freshman guard Jaylin Andrews. “We feel like we can compete with every team in our conference and we just want to get the opportunity to be in the big tournament.”

The Greyhounds are the No. 9 seed in the Patriot League Tournament, which begins on Tuesday. They visit No. 8 Boston University in the first round. Loyola is looking to start a Cinderella run that ends with a tourney title and an automatic bid to the NCAA Tournament.

“I mean, there's always a chance. We've been close with every single team in the league,” said Kostecka. “Colgate is the one-seed. We beat them once. We played them close again. I know it's going to be tough but we're focused on Boston first.”

As for B.U., the Hounds and Terriers split their two meetings this year.

When the Greyhounds take on Boston it will be Tavaras Hardy's first opportunity to experience the madness as a head coach.

“(I) try to tell our guys it's a new season. They got a fresh opportunity to go out and win a championship,” he said.

The first-year bench boss is no stranger to tournament time. He was a standout player at Northwestern in the late 1990’s and early 2000’s and spent several years as an assistant coach.

What does he expect?

“I think our guys are going into these games with a lot of confidence and they're excited to be here,” added Hardy. “So, you never know what will happen in those situations.”

The winner travels to top-seeded Colgate for a quarterfinal match-up on Thursday.