Coppin vs. Morgan in the 'Fight for Baltimore' 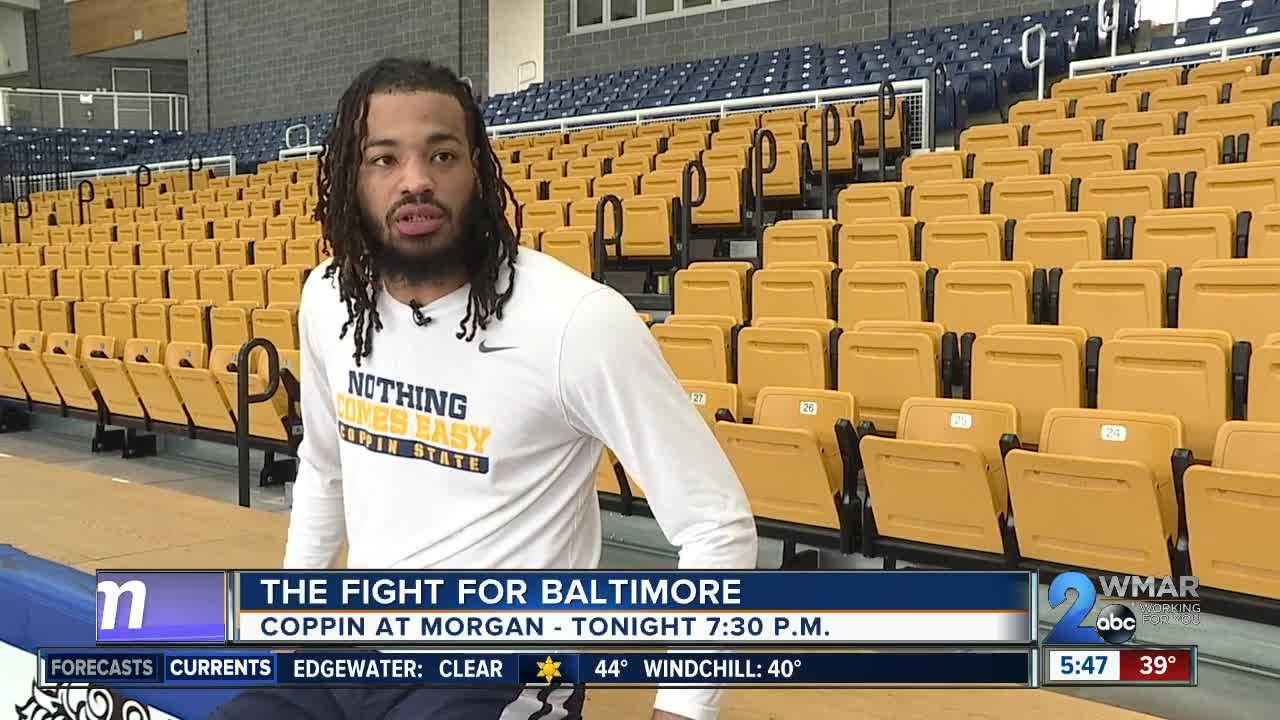 It’s a rivalry that needs no hype. 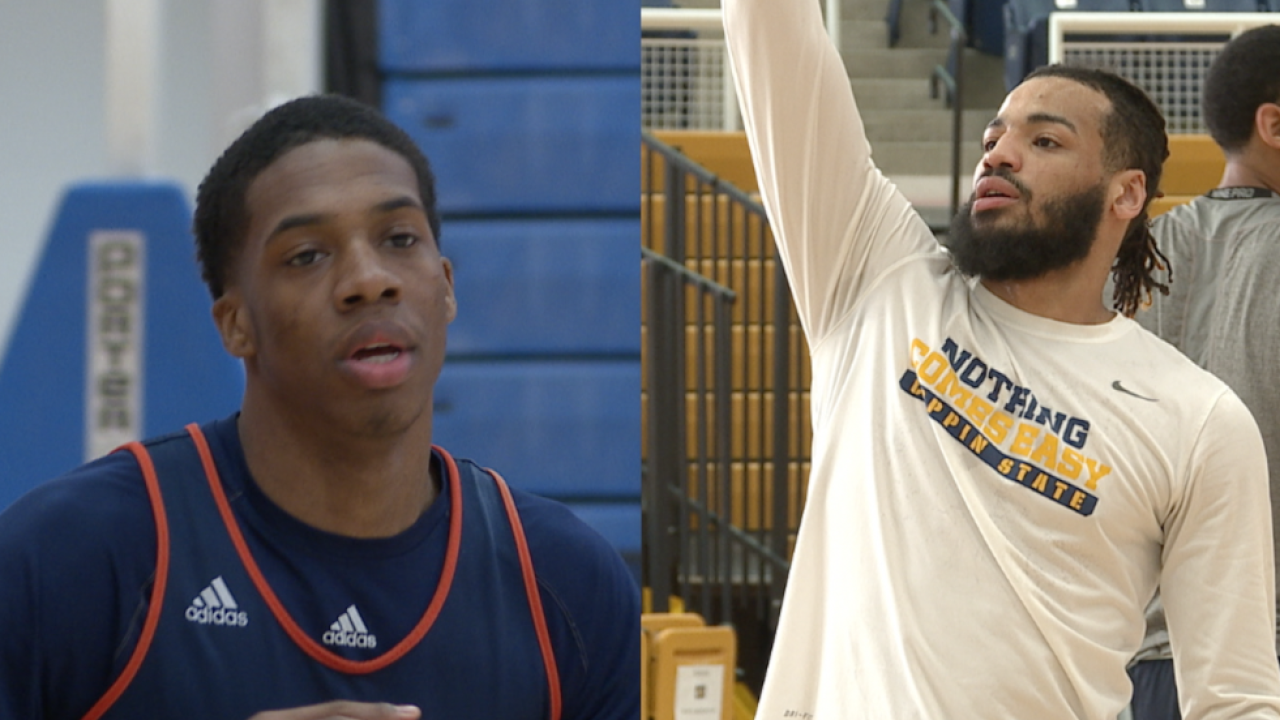 It’s a rivalry that needs no hype.

“This is definitely the biggest rivalry, especially between us and Baltimore,” added Coppin guard Dejuan Clayton. “It’s like a fight for Baltimore.”

Coppin (6-24, 6-9) comes into the fight with a chance to sweep Morgan State for the first time since 2015. They topped the Bears back on February 2.

“We haven’t won two games against Morgan in four years,” said Andrews-Fulton. “Accomplishing that it would be a big impact on the program because everyone sleeps on us. Sweeping them twice, everybody will wake up in the city.”

So what’s it going to take?

“When they go on their runs we just got to maintain and know we can hit them right back,” answered Clayton.

All six of Coppin’s wins this season have come in the Mid-Eastern Athletic Conference. They come into Thursday’s game in eighth place, on a three-game skid. They’re coached by Terps legend Juan Dixon, who declined to be interviewed for this story.

Meanwhile, at Morgan (9-19, 4-11), they enter the final game of the regular season two games back of their rivals. The Bears have dropped seven of their last eight games.

A season split with Coppin is just what they need.

“Everybody knows we haven’t been winning games but we’ve been in games. Going off on the right note, against our rival, would be very good,” said Morgan guard Stanley Davis.

Clipping the Eagles would be the perfect way to head into the MEAC tourney.

“Getting a win against Coppin and then going into the tournament, that would be very good,” said Davis.