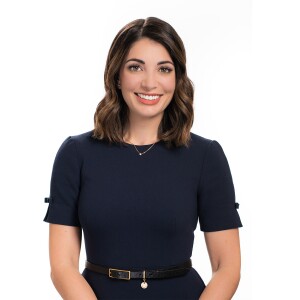 For three decades, the Maryland Saltwater Sportfishing Association has represented the interests of fishermen in the state.

They’re known for having the largest spring rockfish tournament in the country and credited with saving striped bass fishery in the Chesapeake. However, the association is now struggling to stay afloat after discovering they’re financially insolvent.

Phil Zalesak, president of the MSSA Southern Maryland chapter, was elected treasurer of the association in the fall of 2017. He took the job not knowing the current financial standing and attended his first meeting as treasurer on January 8.

“It was a good meeting. We had this 10-year celebration of Dave Smith's service to the MSSA, he was the executive director at that point. Real good meeting, I had talked to Dave and he gave me some financial information because I wanted to set up a budget,” said Zalesak.

Less than a month later, the president of the association, Frank Holden, sent out a letter to the Board of Directors informing them that the MSSA was $4,500 behind on rent, about to be evicted, and $4,000 was left in their bank account. There were also rumors that fall tournament winners were never paid.

“Oh, it hit the fan! I started looking through a number of things, but as I said, I went through seven years of bank statements and was like, ‘what in the world is this for?’ And then credit card charges that didn't make any sense, cash withdrawals from checking account, what are they for?,” said Zalesak.

The organization was underwater.

In July, the MSSA filed a lawsuit against Smith alleging that he took out loans, withdrew money for his own personal use and benefit, and made personal purchases charged to the MSSA credit card. They estimate the total damage exceeds $100,000.

Knowing the organization may never recover, Zalesak filed a license for a new organization then held a chapter-wide vote. 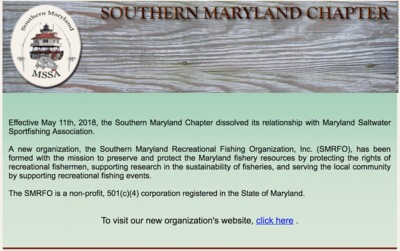 <p>“And May 11, I sent out an email with a letter attached saying the Southern Maryland chapter has decided to dissolve. Attached is a check for over $15,000 which cleans out our bank account and we were done,” said Zalesak.

And he wasn’t going to let what happened to the MSSA happen to SMRFO.

In its first few months, SMRFO has held a fishing rodeo, fishing event for wounded warriors, and several fishing camps for kids.

“I learned the environment definitely does not like fishing line,” said 9-year-old Owen.

Sophia, 9, proudly displayed her fishing rod and hooks at fishing camp. “These two are my hooks and then this is my bait. This is squid we cut up yesterday,” she said.

Zalesak, a fishing novice who quickly climbed the ranks in the MSSA thanks to what he learned from its members, came to realize this lifestyle on the water and the spirit of community and collaboration, doesn't have to dissolve with the sinking of the MSSA. It’s also a message he’d share with other chapter presidents still deciding their future. 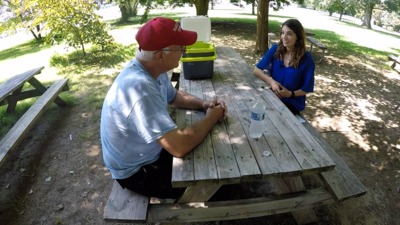 <p>“I'll leave it up to them, but right now I don't see any leadership out of MSSA headquarters, zero. No guidance, no plan, and it's not only me but there are other former presidents who have done the same thing,” said Zalesak.

The MSSA also alleges that Smith will not return the MSSA’s website domain or provide the necessary passwords.

And according to the MSSA's attorney, the “Board of Directors, while still in shock, continues to assess what the future of the MSSA is going to be as its investigation into the injuries caused by Mr. Smith unfold.”

Anne Arundel County Police said their financial crimes unit is still investigating and this is an open case.

WMAR-2 News emailed Smith’s attorney and tried several phone numbers and emails connected to him, but did not hear back.

In May, his attorney sent WMAR-2 News a letter writing that Mr. Smith denies any wrongdoing in connection with his tenure with the MSSA. He also wrote that Smith “was a victim of the MSSA’s financial condition, as he resigned, in part, due to the MSSA’s failure to pay him his salary.”

When WMAR-2 News reached out to the MSSA’s attorney for response, he wrote back:

“The statement of Mr. Smith through his attorney as justification for his actions is so ludicrous that the statement is not deserving of a response.”