Everything you need to know about the Baltimore State's Attorney race 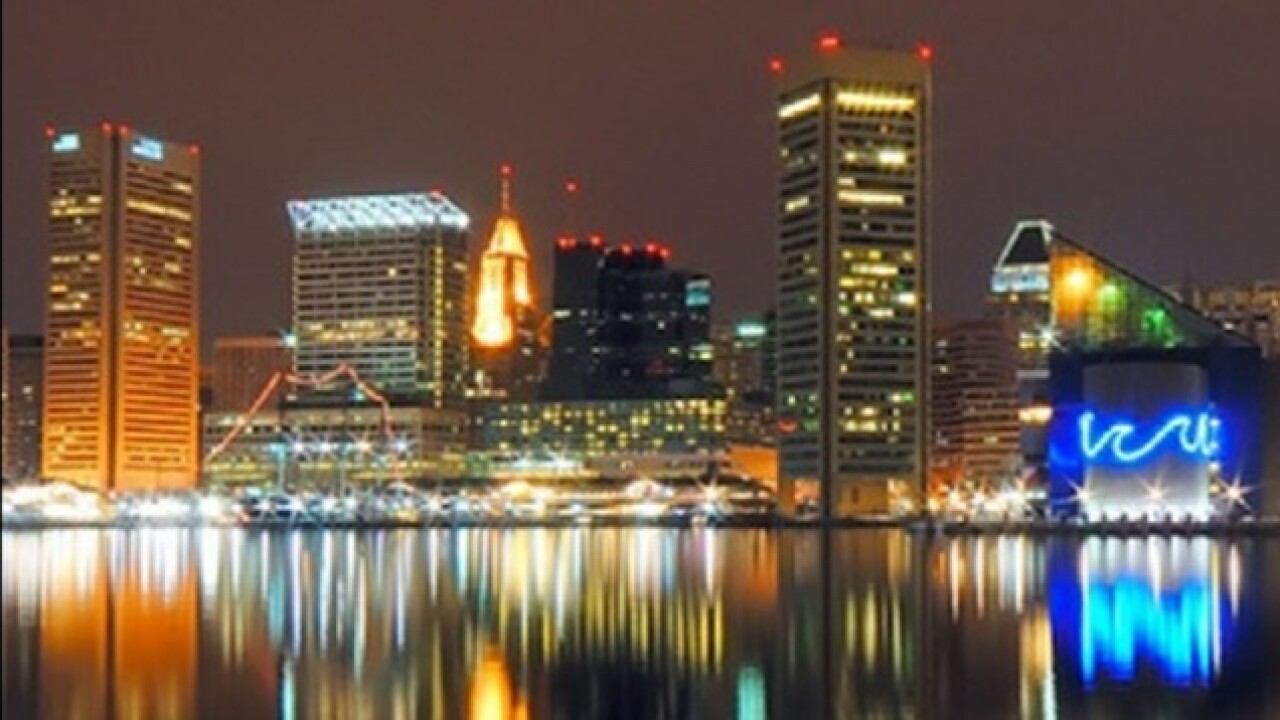 As Maryland grapples with persistently high crime – 342 murders in 2017, 318 in 2016, and 342 in 2015 – the race for Baltimore City State’s Attorney pits three candidates who must try to curb the city’s violence while navigating a difficult relationship between police and the residents of Baltimore.

The incumbent, Marilyn J. Mosby , won the office in 2014, defeating Gregg L. Bernstein, who assumed the role in 2011. She may be best known for bringing charges against the six Baltimore Police officers involved in the death of Freddie Gray, though all six officers had their charges eventually dropped or were acquitted at trial.

Mosby is challenged by two men who are both experienced prosecutors.  Ivan Bates worked in the Office of the State’s Attorney for the City of Baltimore from 1996-2002, eventually assuming the role of Assistant State’s Attorney. Bates then moved to the private sector as a criminal defense attorney in 2002, opening his own firm in 2006. The other challenger, Thiru Vignarajah , has worked as both a federal prosecutor and in the city State’s Attorney’s Office, eventually being named Deputy Attorney General for Maryland. He has taught law and crime policy at Johns Hopkins University, the University of Baltimore School of Law, and the University of Maryland School of Law.

With no Republicans currently challenging for the position, the winner of the Maryland Democratic Primary held June 26 will be the defacto State’s Attorney-elect heading into the November general election.

Bio: Bates brings to the race his experience as a prosecutor and a defense attorney. He joined the Army following high school, serving in both domestic and foreign locations as a member of the 32nd Air Defense Artillery unit. Utilizing the GI Bill, Bates earned a degree from Howard University. He earned a law degree from the William and Mary School of Law. Bates started his legal career working for the NAACP Legal Defense fund. He became a law clerk for Judge David B. Mitchell of the Circuit Court of Baltimore City, then joined the Baltimore City State’s Attorney’s Office in 1996, eventually becoming Assistant State’s Attorney. Bates joined the private sector in 2002, working for Schulman, Tree until he began his own firm, Bates & Garcia, in 2006

Bio: Mosby assumed the office of the Baltimore City State’s Attorney on Jan. 8, 2015, becoming the youngest chief prosecutor of any major American city. A native of Boston, she became the first in her family to graduate college, attending Tuskegee University for undergrad then Boston College Law School. She clerked at the U.S. Attorney’s Office in Boston and Washington D.C., and the Homicide Unit of Suffolk County DA’s Office in Boston. Mosby headed south, joining the Office of the State’s Attorney for Baltimore City. She left the office in 2011 to become a civil litigator for a Fortune 100 company, continuing to practice in the state of Maryland. In 2013 she announced her candidacy for the Baltimore City State’s Attorney, winning the seat in the 2014 election.

Bio: Thiru is the son of Baltimore City School teachers and went through the public school system himself. After completing his clerkships, Thiru became a federal prosecutor in Baltimore and then became the Chief of Major investigations in the State's Attorney's Office, eventually becoming the Deputy Attorney General for Maryland. In addition to his experience in the courtroom, he has taught crime policy and constructional law at Johns Hopkins University, the University of Baltimore School of Law, and the University of Maryland School of Law. He also serves on the boards of Strong City Baltimore, the city's teen court diversion program, statewide high school mock trial program, Baltimore Curriculum Project, and helps coach debate at Frederick Douglass High School Program.

RELATED LINKS:  Everything you need to know about the gubernatorial race