Expanding our list of delicious restaurants in Ocean City 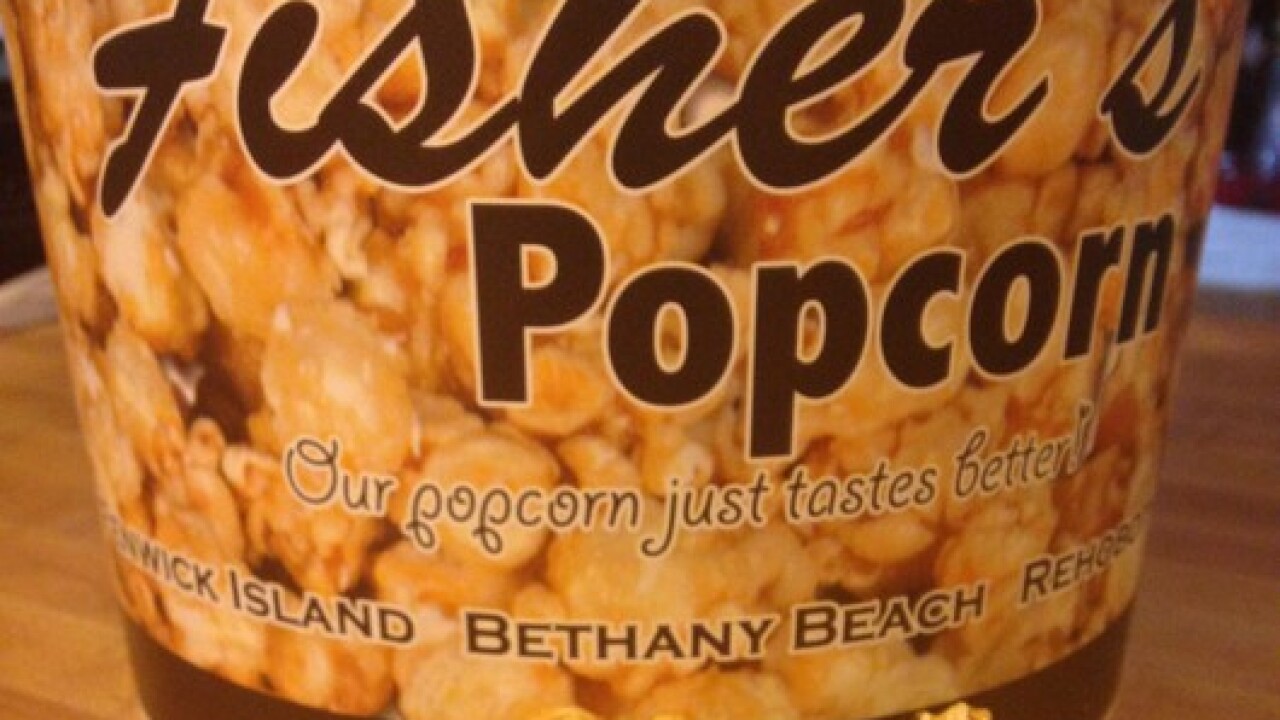 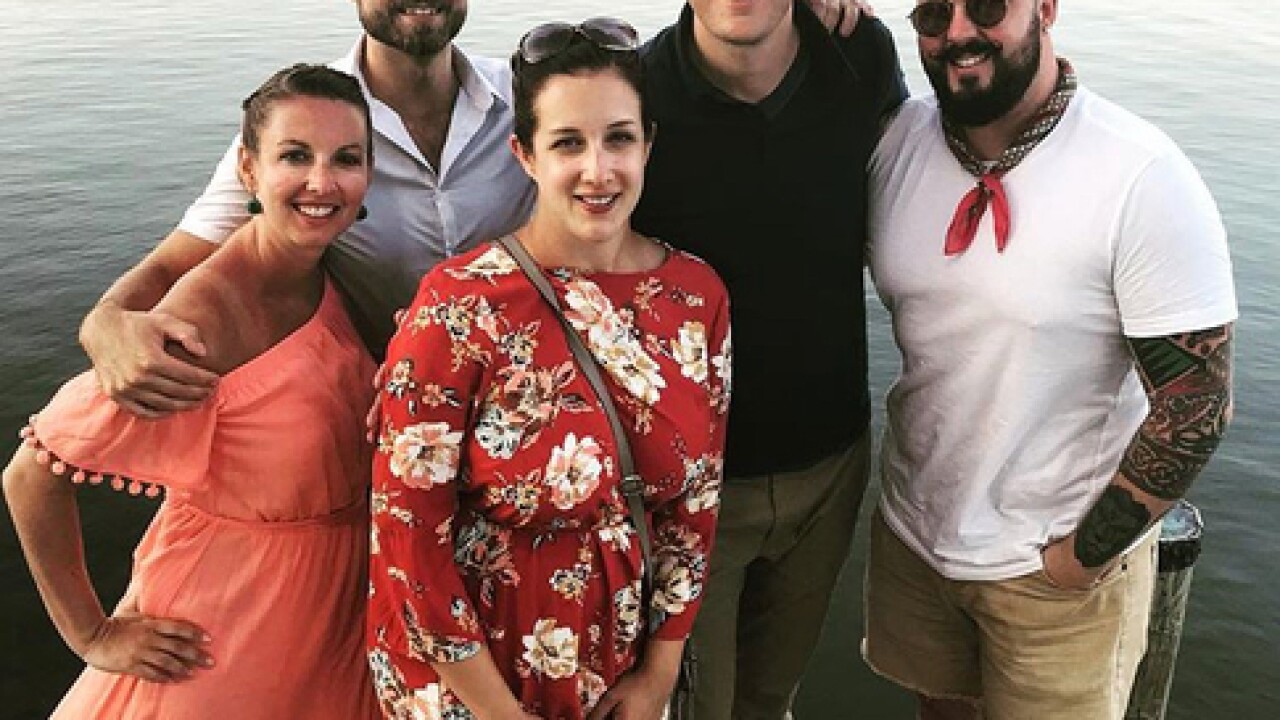 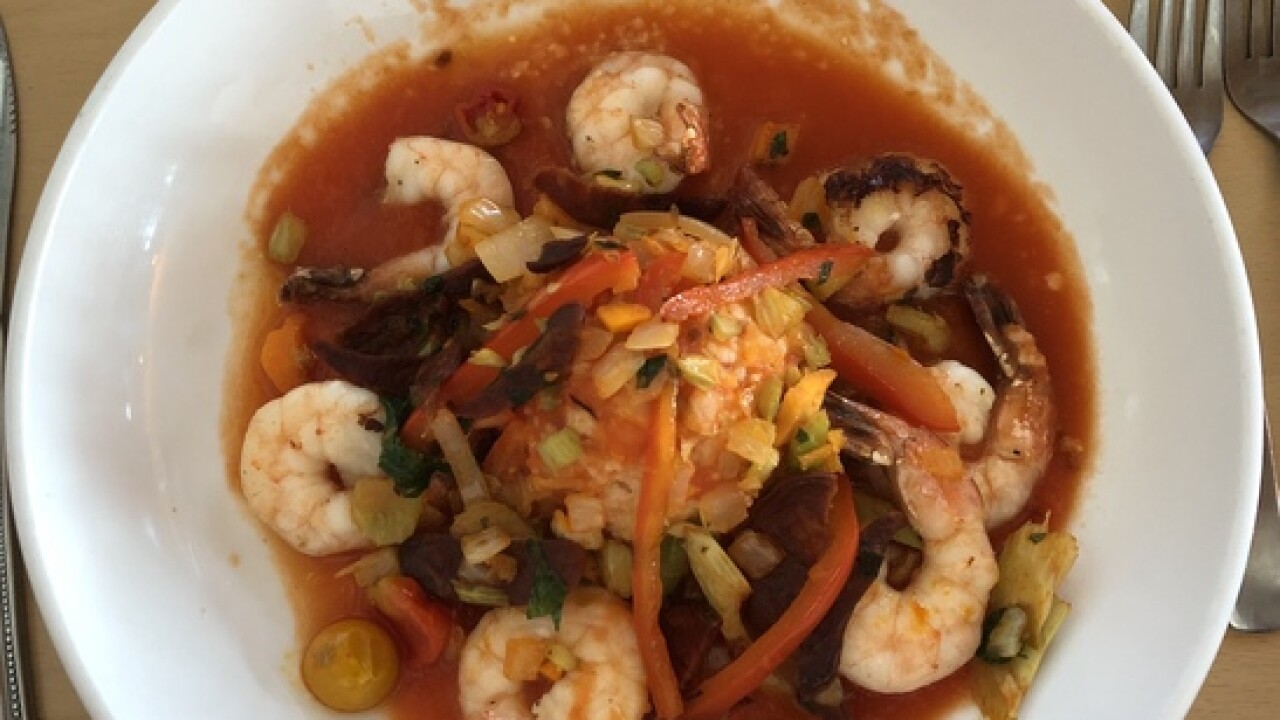 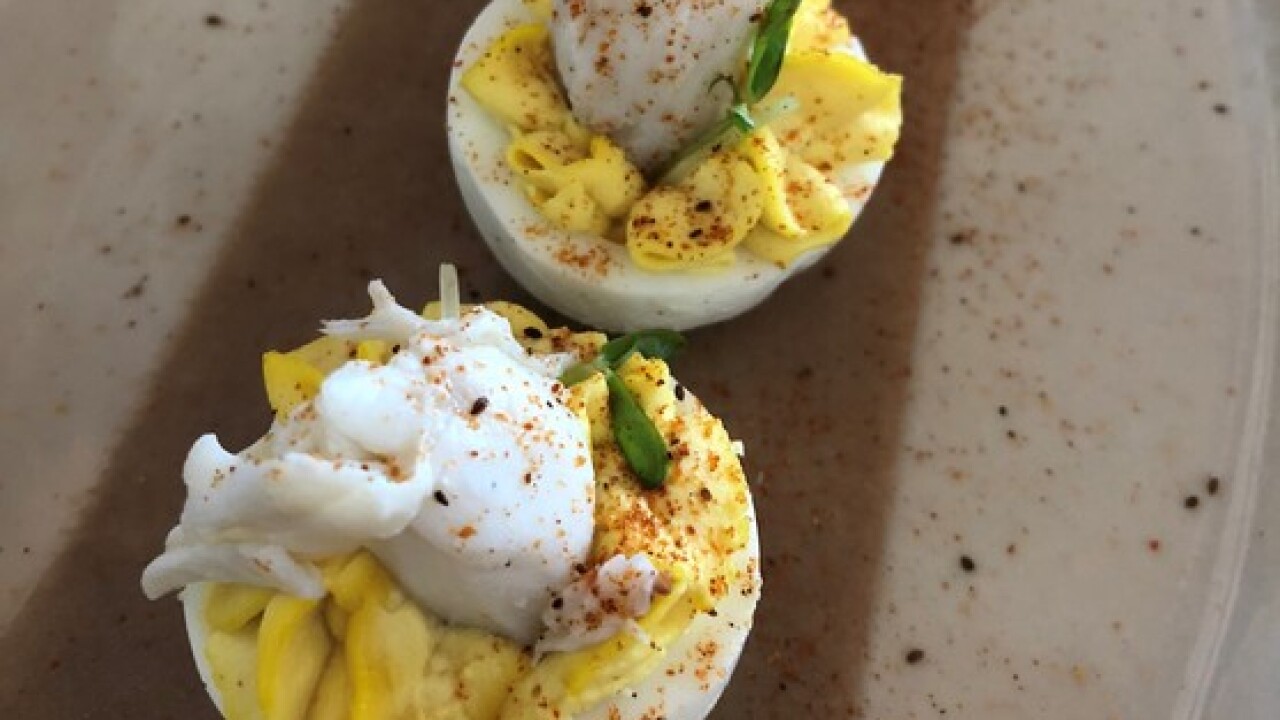 A couple of weeks ago, my cousins and sister put a lot of faith in me to take them to good restaurants for dinner. Thanks to the recommendations from my co-worker Lauren Cook and others, we ate very well.

So when my friends from Utica, New York came down for a long beach weekend, the question was could I pull off another round of awesome places to eat?

I didn't get any complaint cards so I think I nailed it.

My favorite place we ate during the weekend was Catch 54 Fishhouse in Fenwick, Delaware. Thank you to fellow early-morning-riser Scott Wykoff of WBAL Radio for this suggestion!

The restaurant is bayside, right by Lighthouse Cove. The views are spectacular. We had an incredible sunset to work with and the lighting made for a great photo shoot off the back dock of the restaurant (see in the pictures above)

The inside of the restaurant is just as beautiful as the outside. A fire in 2011 forced the owners to rebuild and it reminds me of something you might find in Nantucket. It's very open and airy with exposed wooden beams and windows everywhere to flood the place with natural light.

The food did not disappoint. We started with an order of deviled eggs topped with lump crab. I may now require all of my deviled eggs to come with a piece of lump crab meat.

For dinner, I ordered the shrimp and grits with aged chorizo and vegetables. Normally when I order a dish with grits, I like for it have cheese. But this didn't need it. The shrimp were perfectly steamed, the grits were creamy and the red broth gave it just a little zing.

Since one of my friends had never picked crabs before, I had to teach him the ways of this Maryland tradition. Sorry PETA.

I decided to go to Blu Crabhouse off Philadelphia Avenue, bayside. There is a large outdoor seating area, complete with sand and palm trees.

What I liked about this place is you could easily order just a few crabs if not everyone in your group wanted to pick them. Two of my friends ordered the steamer pots, which come with crabs (blue, snow or both), shrimp, mussels, clams, red potatoes, sausage and corn on the cob. As long as you're willing to work for your food, this is a great option for dinner.

I had the seafood pasta with shrimp, scallops and lump crab meat in a Cajun cream sauce. I would have liked a little more kick to the sauce but the seafood was prepared well and I left satisfied.

Other honorable mentions of the trip: Rosenfeld's Jewish Deli (those sandwiches, WOW), Bad Monkey and Nitrolicious. They use liquid nitrogen to make your ice cream. The ice cream was pretty good. Not the best I've ever had but the preparation was fun to watch.

We also bought a medium tub of Fisher's Old Bay caramel popcorn, which I swear there were popcorn gremlins breaking into the condo at night and filling it back up. It was amazing to see how we would all chow down on it for 15 minutes and it didn't even look like we put a dent in it.

All in all, another fantastic trip to Ocean City in the books. This will likely be the last one of the season, which makes me sad, but there's always next summer. Now excuse me while I try to figure out the best way to lose all the weight I gained this weekend without breaking a sweat ;)