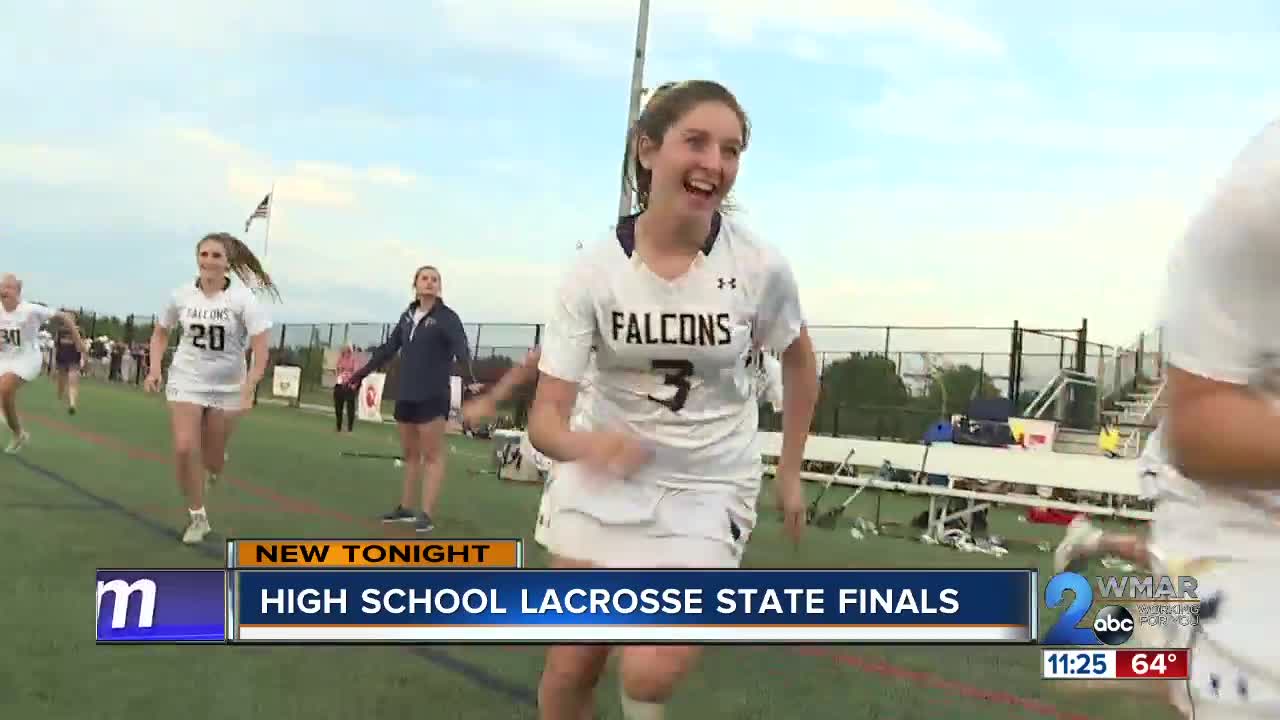 Owls rule 3A while Falcons rule 4A classification 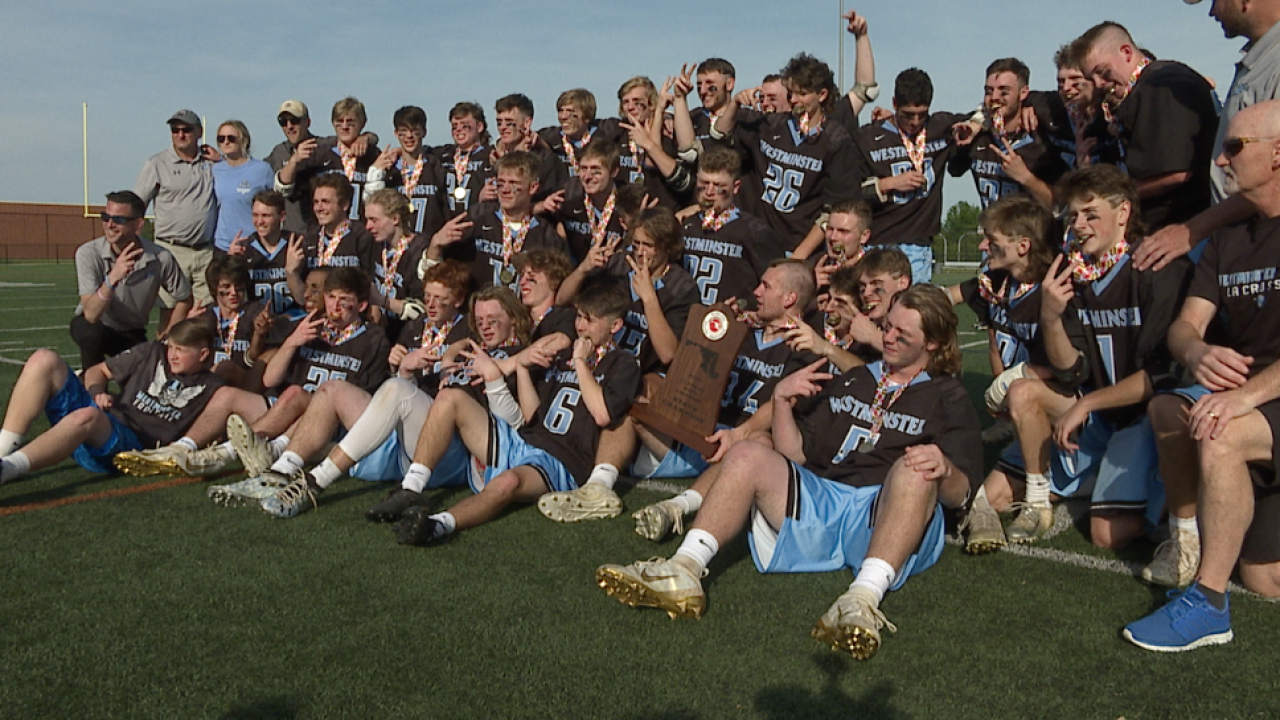 In the boys 4A championship game the Falcons got by Howard 9-6.

The Falcons scored the final three goals of the game.

In the girls 4A championship game, Severna Park defeated Dulaney 10-5.

Alex Miller had three goals for the Falcons, who won their first state title since 2015.

In the boys 3A title game, Westminster edged Northern Calvert 9-8 to win its second-consecutive championship.

Owls junior Conner Covey had five goals and an assist.

The Patriots hit a goal post in the final seconds of regulation.