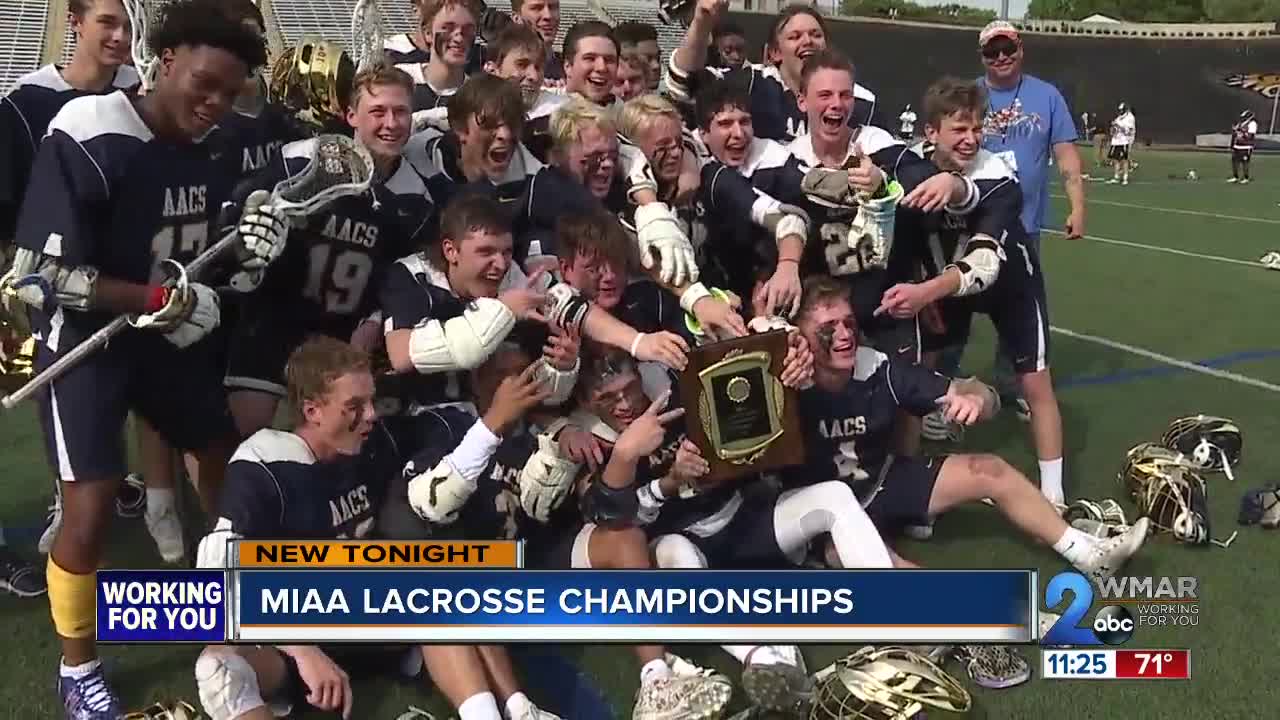 In the ‘A’ Conference title game, the Cardinals won their third-consecutive crown, defeating St. Mary’s 15-7.

Daniel Kelly and Grant Mitchell each tallied three goals for the Cardinals (17-1).

Curley defeated Glenelg Country 12-3 to win the ‘B’ Conference championship.

Sammy Carter and Tyler Sheppard both had three goals and one assist for Indian Creek (13-4).

The game was a rematch of last year’s championship game in which Indian Creek took the title.

This is the first MIAA championship for Annapolis Area Christian (15-2) since they won the ‘B’ Conference in 2009.