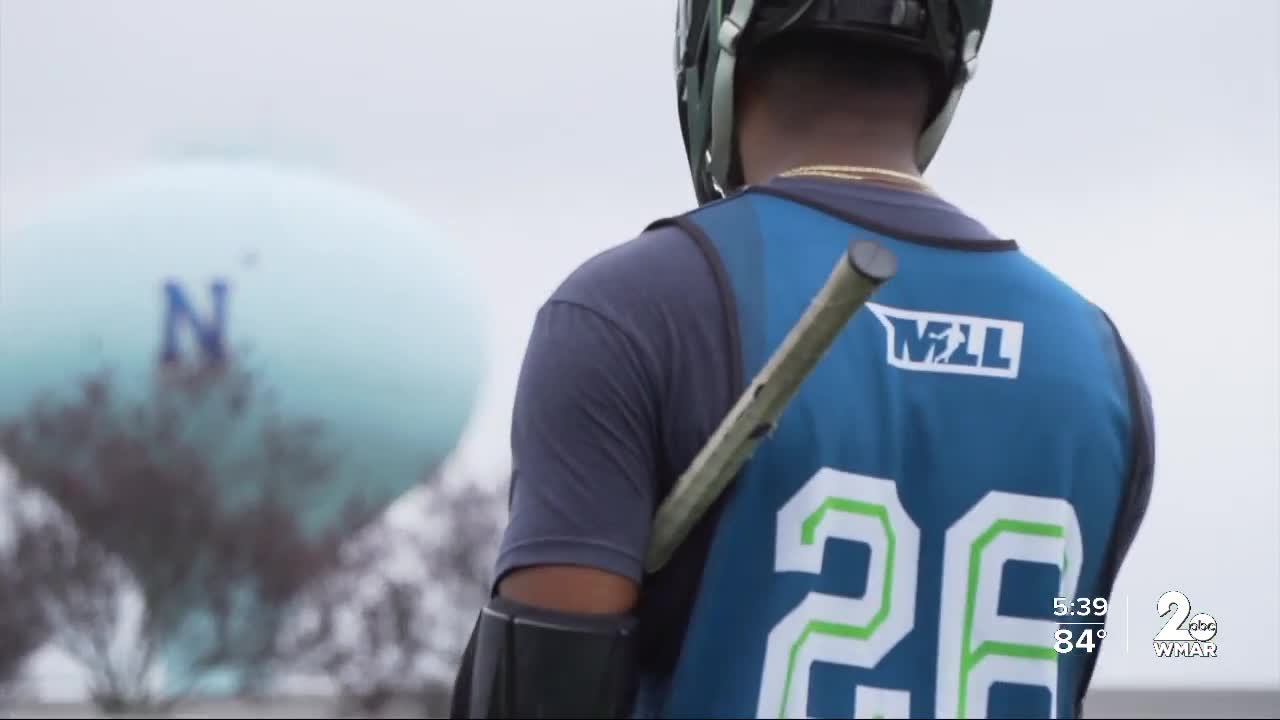 "The MLL has so many great players, awesome coaches and I think it’s going to be hard fought battles every single game. Anybody can win at any time," said Chesapeake Bayhawks attack Colin Heacock.

Major League Lacrosse returns with a week-long tournament in Annapolis. All six MLL teams, including the 2019 champion Chesapeake Bayhawks, will compete at Navy-Marine Corps Memorial Stadium. Regular season games run Saturday through Friday. The semifinals will take place on the July 25. The championship game will be played on the July 26.

"Everybody is really excited just to get out there and compete," said Heacock, a Bayhawks all-star, Catonsville native and former Boys' Latin and Maryland Terrapins star.

"I see it in the eyes of every player that I’ve seen, from all teams. They are dialed in probably more so than I’ve ever seen before," said Bayhawks first-year Head Coach Tom Mariano. "It’s going to be some phenomenal lacrosse."

What does Mariano hope fans get out of this tournament?

"That they see the energy and passion that these players have. I think the fans are going to be in for a show," he said.

No fans will be in attendance. All games will be shown on the ESPN family of networks.

Teams began practicing for this unprecedented season on Thursday. All players and staff were tested for COVID-19 prior to arriving in the MLL bubble. They are staying at The Westin Annapolis and will only travel to and from the stadium.

"It’s kind of cool. It kind of reminds you of college. You’re just with your teammates 24/7," said Heacock. "I think everyone’s done a really good job here with the MLL, making sure everyone is staying super safe, doing the protocols - getting tested or temperature right before you get on the field, making sure we’re staying inside the bubble and maintaining that six-foot distance."

On the field the biggest COVID related rule changes are benches on opposite sidelines and no touching during goal celebrations. Heacock and his teammates are planning accordingly.

"We’re going to think of something cool, something unique and try to have some of the best celebrations," he said.

MLL officials say the league will not disclose the name of any player or staff member that has tested positive for COVID, due to that individual’s privacy. Updated rosters for the tournament will be announced before play begins Saturday.