ShotSpotter listening, recording hundreds of gunshots in the city 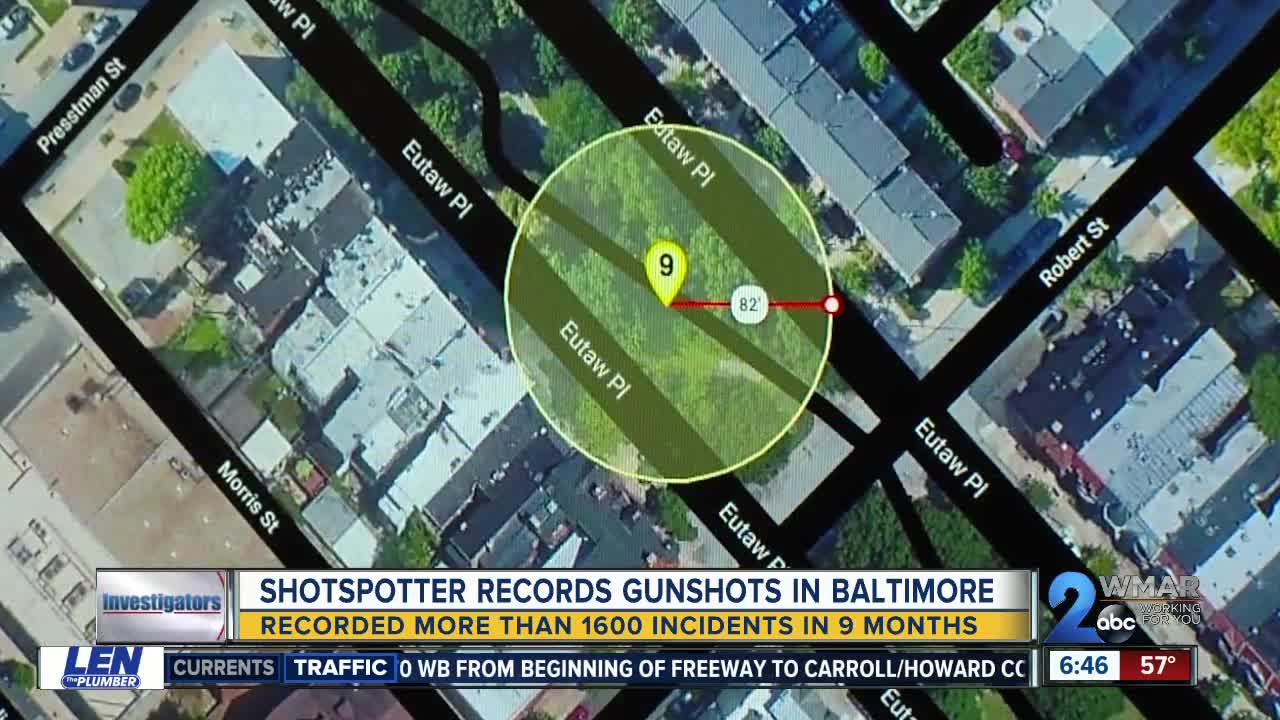 Losses are mounting from West to East, as the acoustics of gunfire crackle across microphones hidden throughout the city. 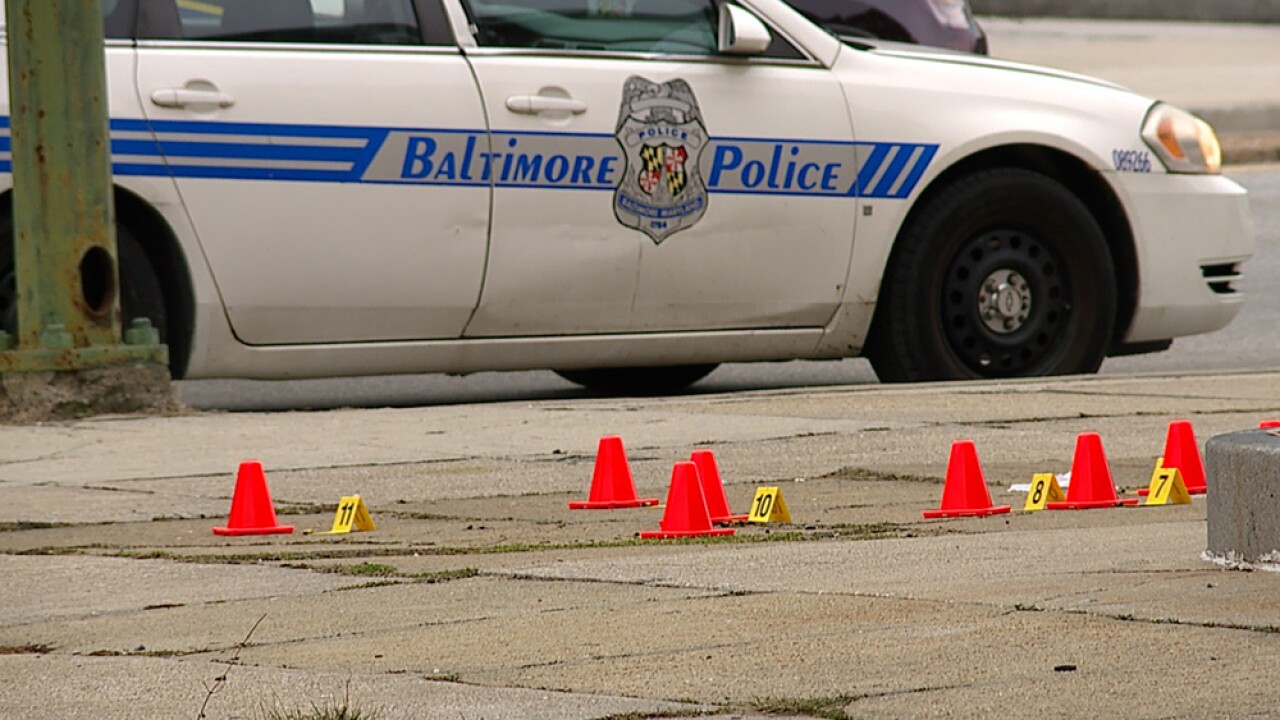 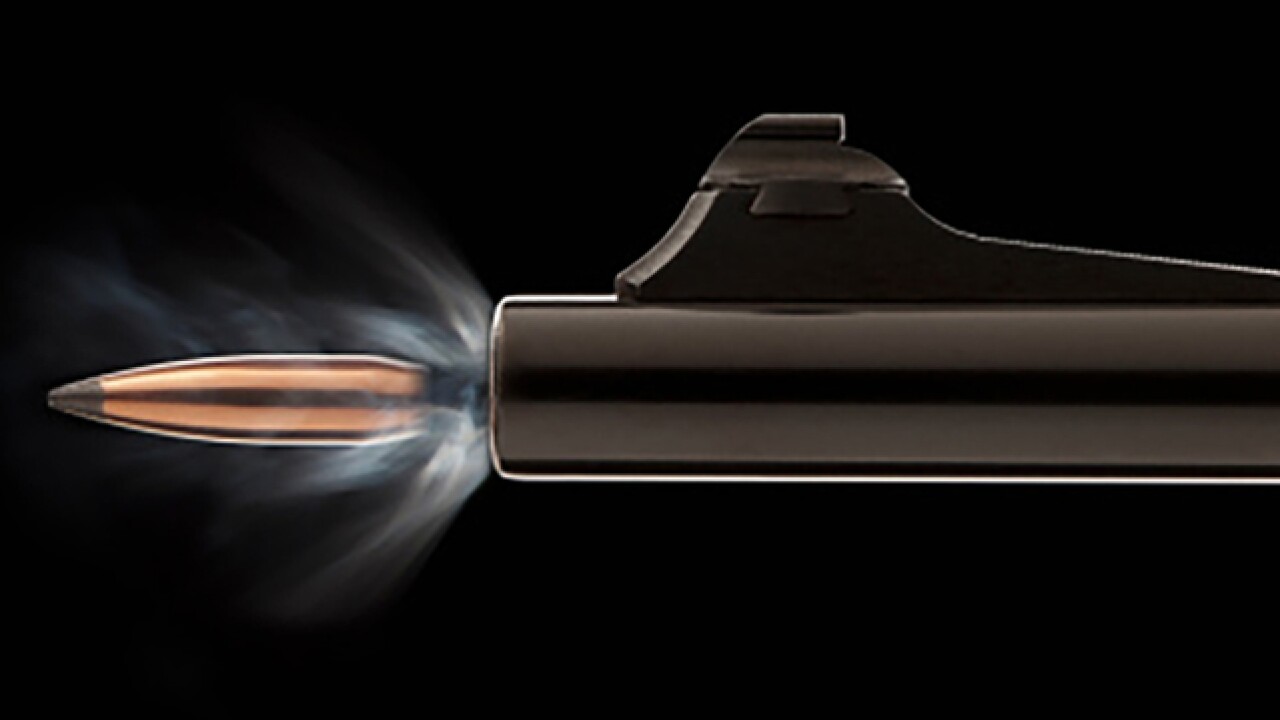 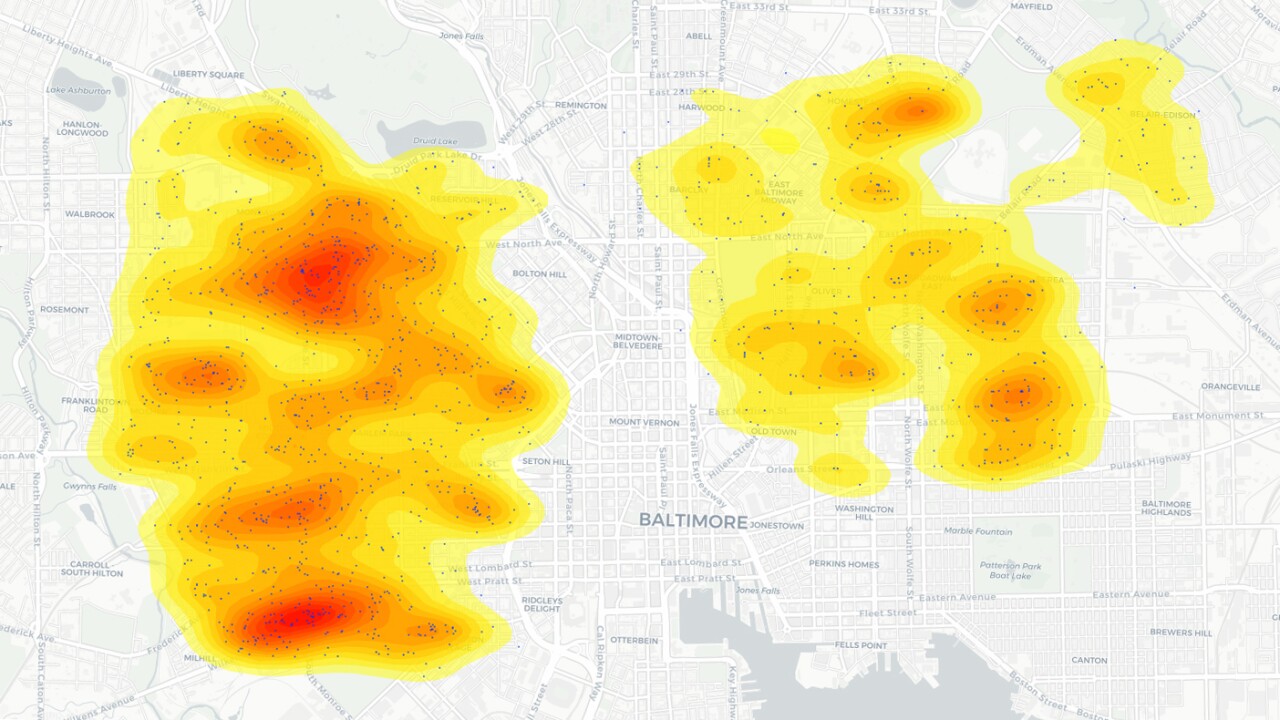 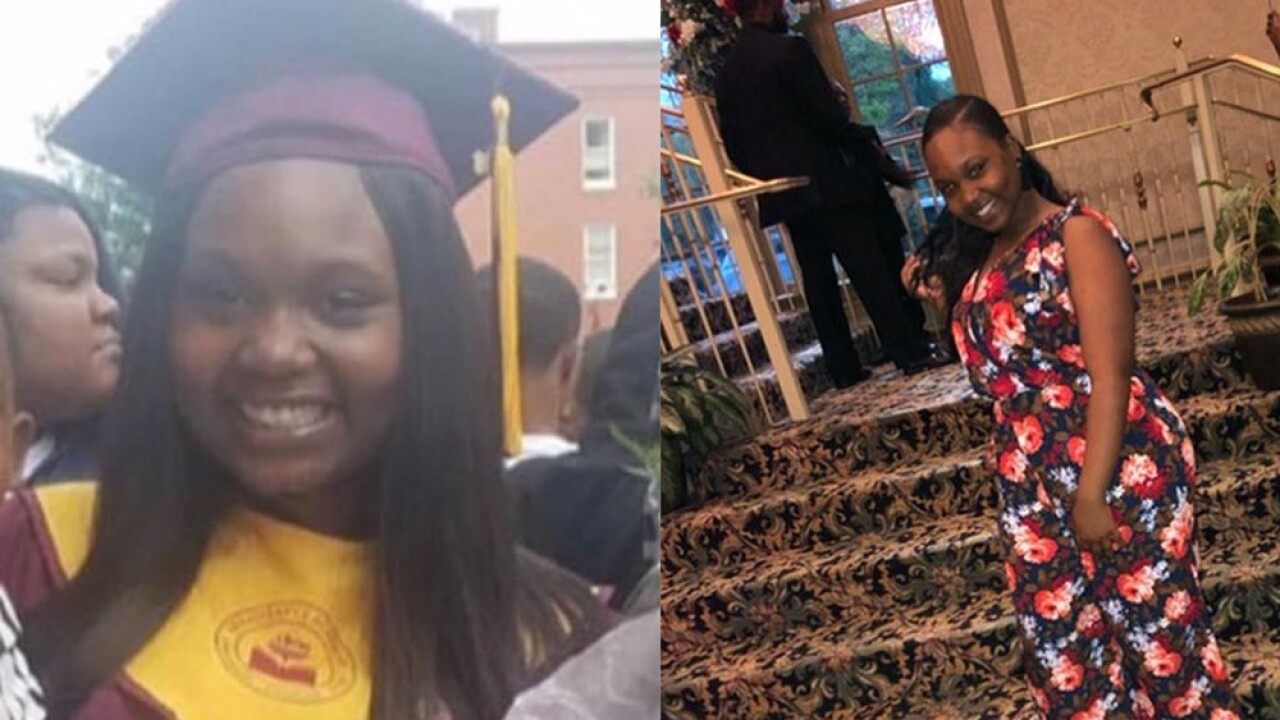 On March 11th, Taylor Davis had just left her family's rowhome on Appleton Street in West Baltimore to go to the store. She was helping her older sister pick out outfits for an upcoming trip. Taylor said she'd be right back, but she walked out of the door and into a hail of gunfire.

“And then all of a sudden, you just heard, boom, boom, boom," said Montrey. "And it is crazy, because if I hear that same gun today...I don’t know what kind of gun it was but it would make me feel the same way I felt that day.”

That rhythmic thunder was caught on the Baltimore Police Department's ShotSpotter technology. Witnesses say the shooter stood at the top of the block and indiscriminately fired. One bullet caught Taylor. Police were alerted over their ShotSpotter app and responded almost immediately. They tried to calm Taylor's older sister Montrey who is in the medical field herself...but, she knew.

2 men were shot in a barrage of gunfire while they sat in a vehicle at @PopeyesChicken near Hopkins on N Broadway last night. @BaltimorePolice Shotspotter recorded 20 shots. This is what how it sounded: @WMAR2News pic.twitter.com/eLTMUZMFxM

Gunfire echoes throughout the streets and alleyways of wide parts of this city; the sound track of Baltimore claiming lives at a stubbornly high rate and critically injuring hundreds more. According to data from the department, in the nine months between June of last year when it was launched through March of this year, the ShotSpotter technology has recorded nearly 1,700 shooting incidents on the city's East and West sides. Some of them a single shot, others speak with such a fluency in brazenness...the ear can barely distinguish one round from the next.

“I am taken aback not just by the amount of rounds, but the amount of times people are actually firing the guns at other people,” said Baltimore Police Commissioner Michael Harrison.

Harrison says he is well aware of just how many shootings there are in large part because ShotSpotter is filling in a data point that until last year relied solely on 911 calls.

“Response time to an area where shots are being fired is exponentially faster, number two, it is giving us information that otherwise would not come our way if citizens did not call,” Harrison said.

And you can now see the geographic scale of the cacophony of violence. WMAR 2-News filed an open records request obtaining every incident the technology recorded through March 2019 and heat mapped the data. The image shows the city of Baltimore draped in shades of yellow to red which indicates the most shootings. According to the data from the department, the Western District shootings outnumber Eastern by roughly two to one. A stunning disparity police confirmed and say is being used to inform the crime fight.

“Using the data analytics, the hope would be to have the resources to be in areas that we can prevent some of that from happening,” Harrison said, “Although it happens all over the city, it really allows us to kind of be where we know crime historically happened, shots are being fired historically and deployed to that so we can prevent it, we can displace it and be there early enough to apprehend people who actually commit those crimes.”

But while Harrison says ShotSpotter is informing deployments, there is a long way to go. Much of the department’s technologies exist in silos, and there is an ongoing, and what he called a robust effort, to upgrade the entire infrastructure. The goal, police say, is prevention and efficiency, not just response.

But for the Davis family, the indiscriminate gunfire is spraying too much pain. It left Montrey’s sister laying beneath the window of her home with a fatal gunshot wound. Deflated balloons, a stuffed animal and her sister's trauma still mark the spot.

“It is indescribable," Montrey said. "It is like a constant hurt, like a constant ache or a constant wound that you know, no matter how many band aids you try to put over top of it, they are gonna peel away. It is not gonna go away.”

Losses are mounting from West to East, as the acoustics of gunfire crackle across microphones hidden throughout the city.

While police say ShotSpotter is decreasing response times, sometimes dramatically, the suspect who killed Taylor Davis is still at large. If you know anything that can help detectives in this case, you are urged to call crime stoppers at 1-866-7-LOCKUP.