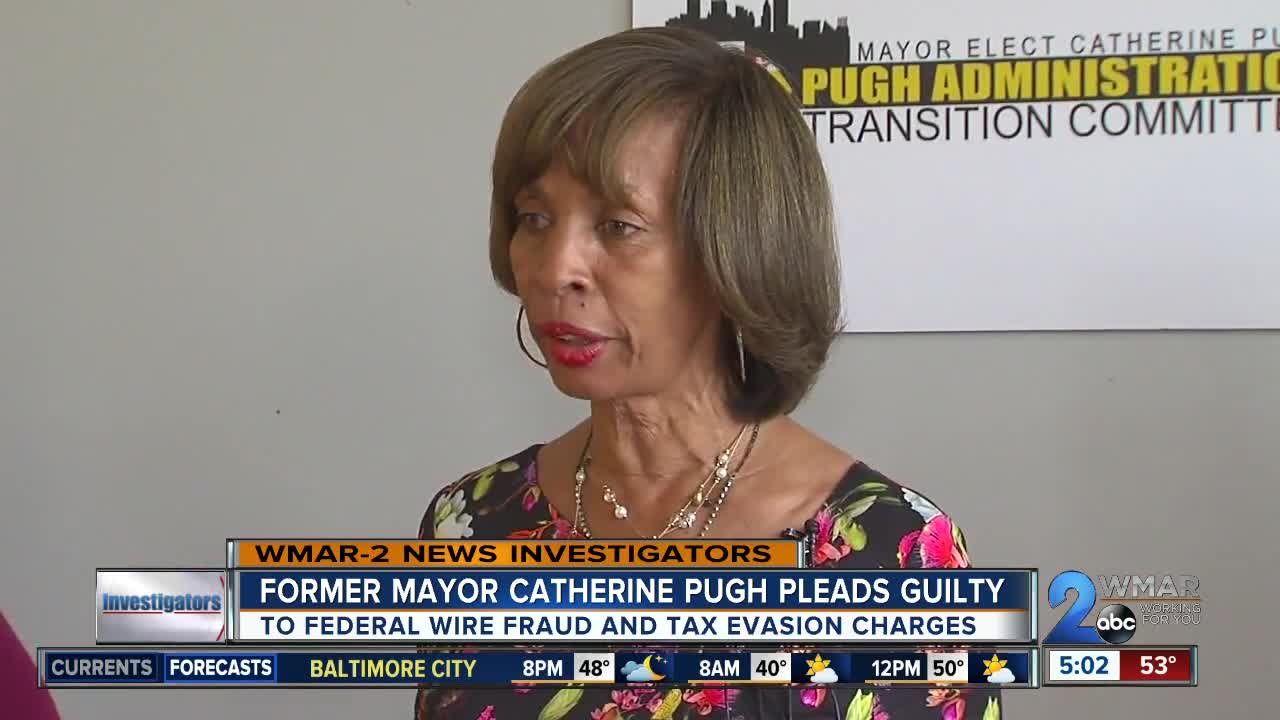 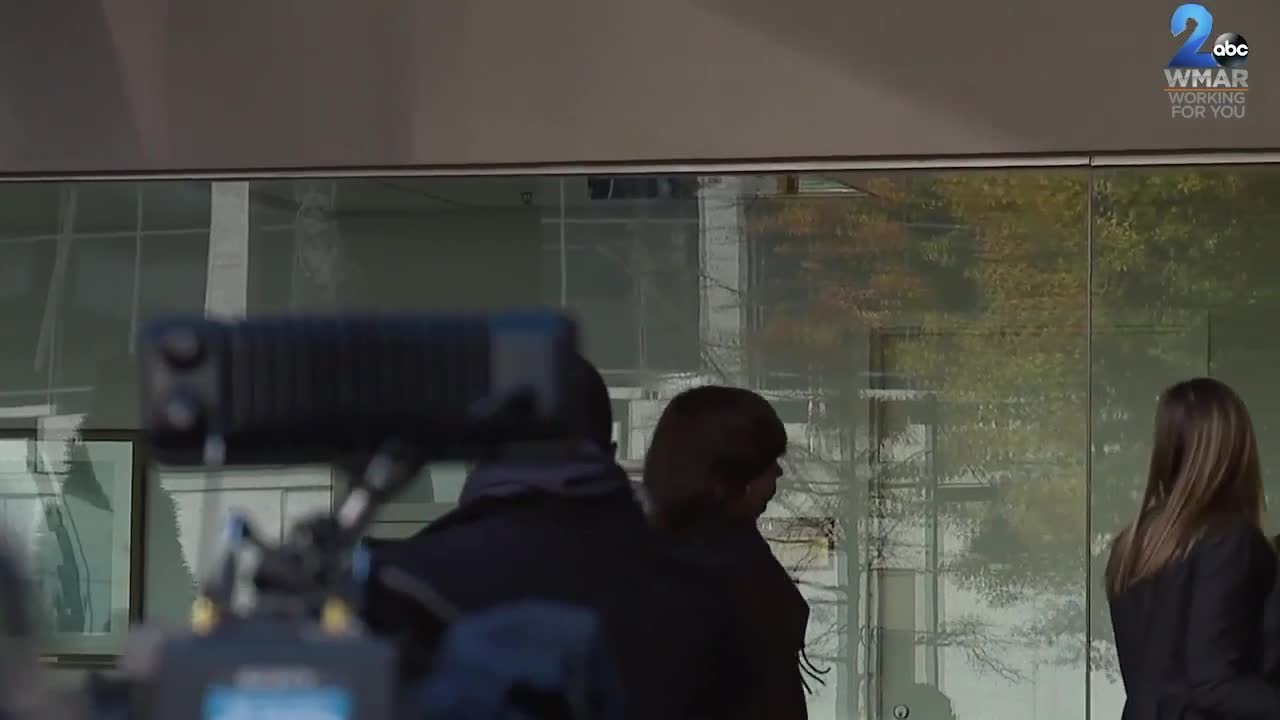 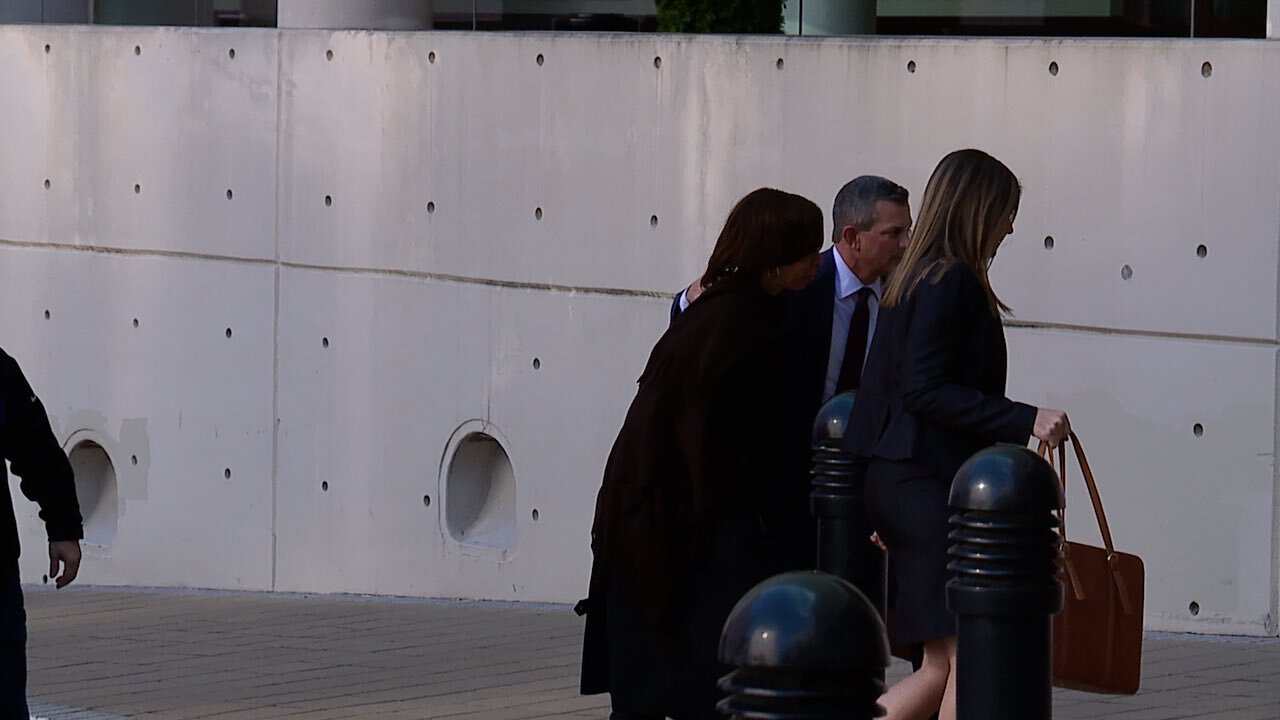 She pleaded not guilty to seven additional counts of wire fraud.

All four counts could amount to a maximum of 35-year behind bars.

Prosecutors made the announcement on Wednesday, after the indictment was unsealed.

The charges stem from Pugh's Healthy Holly book scandal, which led to her resignation as Mayor in May .

According to the indictment, Pugh and one of her aides Gary Brown Jr. used several methods to defraud, including: not delivering books after accepting payments for them; accepting payments for books to be delivered to a third party, and then converting some or all of the purchased books for their own use without the purchaser’s or third party’s knowledge; and by double-selling books without their knowledge or consent.

Pugh is accused of storing those books at several locations, including her residence, state legislative offices, mayoral office, and a public storage locker used by her mayoral campaign.

The indictment also charged that Pugh used the proceeds of the fraudulent book sales for her own benefit, including to fund straw donations to her mayoral election campaign, and to fund the purchase and renovation of her Baltimore home.

Further, the indictment alleged that Pugh wrote Brown Healthy Holly checks, for the purpose of funding straw donations to the Committee to elect her. The indictment charges that Brown cashed the checks and used the untraceable cash to fund money orders, debit cards, and personal checks in the names of straw donors totaling approximately $35,800.

The straw donations purchased with that cash were then allegedly deposited into the bank account of the Committee to Elect Catherine Pugh. Pugh also wrote additional Healthy Holly checks to Brown totaling $26,300, which he cashed and gave back to Pugh.

Brown has also been indicted and pleaded guilty to similar charges, in connection to his work with Pugh.

To read more on the Healthy Holly scandal, click here .

The full indictment can be read below.

Pugh's attorney released a statement on the indictment.

This has been a challenging process for former Mayor Pugh. After careful consideration of the charges brought against her, Ms. Pugh has decided to forego a long trial. Such a trial would drain essential government resources and cause further distraction from the serious issues our region faces.

Ms. Pugh sincerely apologizes to all of those that she let down, most especially the citizens of Baltimore whom she had the honor to serve in multiple capacities for decades.

She looks forward to the conclusion of this process.