Pregnant woman shot and killed in Columbia, doctors save baby 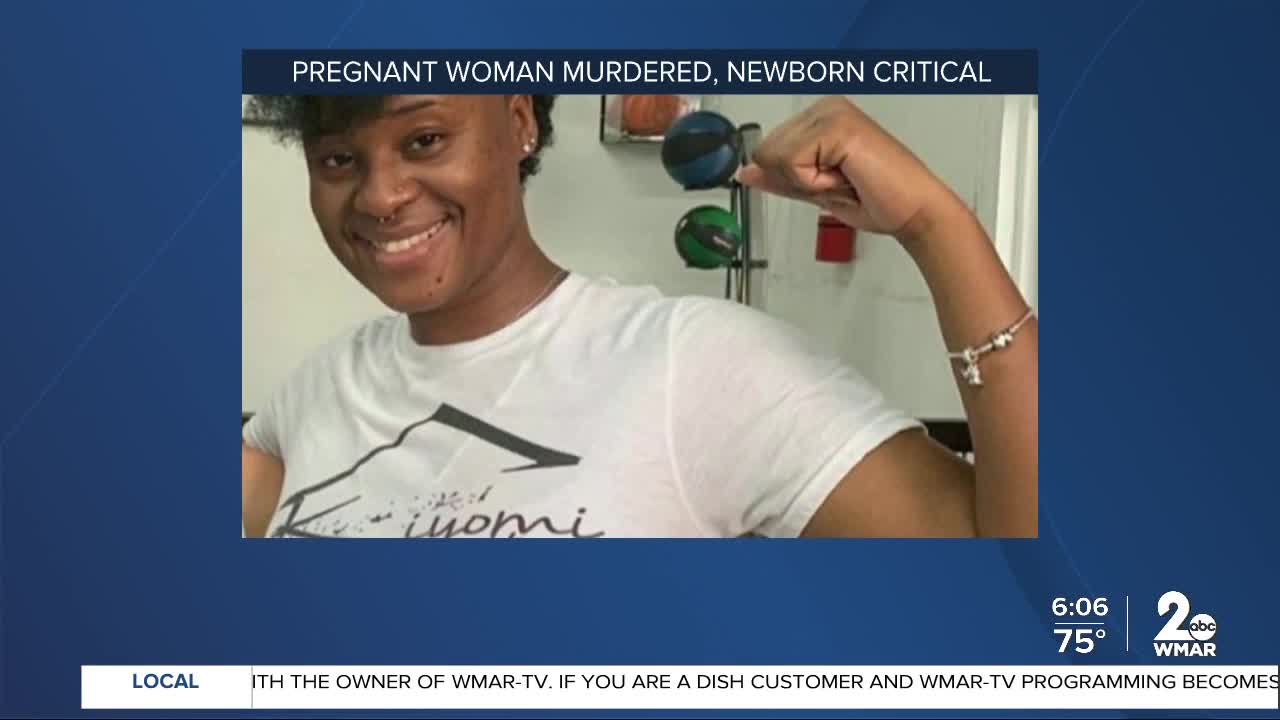 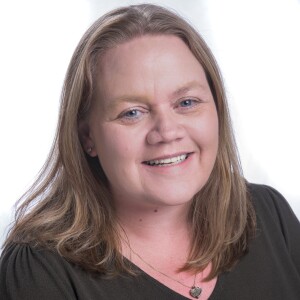 COLUMBIA, Md (WMAR) — An expectant mother was shot and killed inside a Howard County home Friday night and now doctors are working to save her newborn baby.

Family and friends are absolutely beside themselves, trying to process why this happened, saying she was going to be the best mom.

"She was one of the most sweetest people you could ever met with the biggest heart," said friend Justin Smorse.

Smorse only knew Rabiah Ahmad for a few months but she made a huge impact on his life: with her smile and with her talents.

"She was a cosmetologist. She did hair and she was amazing at what she did. She just did my hair. She just braided my hair like a week ago," said Smores.

Ahmad, her boyfriend and Smorse all lived together with friends in Columbia. The 30-year-old recently moved up from Florida and was getting ready to become a mom at 28-weeks pregnant.

"She said, 'Justin you better wash your hands, take a shower, wash your feet, everything. Nobody is gonna breath on my baby'. She was going to be the best mom you could ever imagine," said Smorse.

But she will never get the chance. Friday night, she was shot and killed while watching TV.

"It sounded like 9 or 10 shots that was fired," said Smorse.

Smorse was out front of the house. He said it happened just before 11 p.m. Someone drove by the back of the house and opened fire from Martin Road, hitting and killing Ahmad. Roommates and neighbors called police and they found numerous bullet holes in the back of the house in the 6600-block of Dovecote Drive. Ahmad was rushed to Shock Trauma where she later died.

Doctors were able to deliver her baby. Smorse said her name is Ahjah and she’s stable at shock trauma.

"Thank God that in these unfortunate events that at least the baby was okay," said Smorse.

"This is a horrific event. Anytime you have a mother expecting a child and to get shot through your house just seemingly at random, it’s a tragic event," said Seth Hoffman, spokesman for Howard County Police.

Detectives are working to figure out if someone in the house was targeted stating numerous, unrelated people live in the home. A $5,000 reward is being offered for information on this case.

"We’re asking anybody who has any information, no matter how significant they think it might be, what they saw what they heard in the area, see what their doorbell cameras captured, to come forward in help us. We want to catch this person who did this heinous act," said Hoffman.

"I can only hope that justice is served for this senseless act like it blows my mind. Why someone would do that?" said Smorse.

Anyone who may have seen or heard something is asked to call Howard County Police at 410-313-STOP.