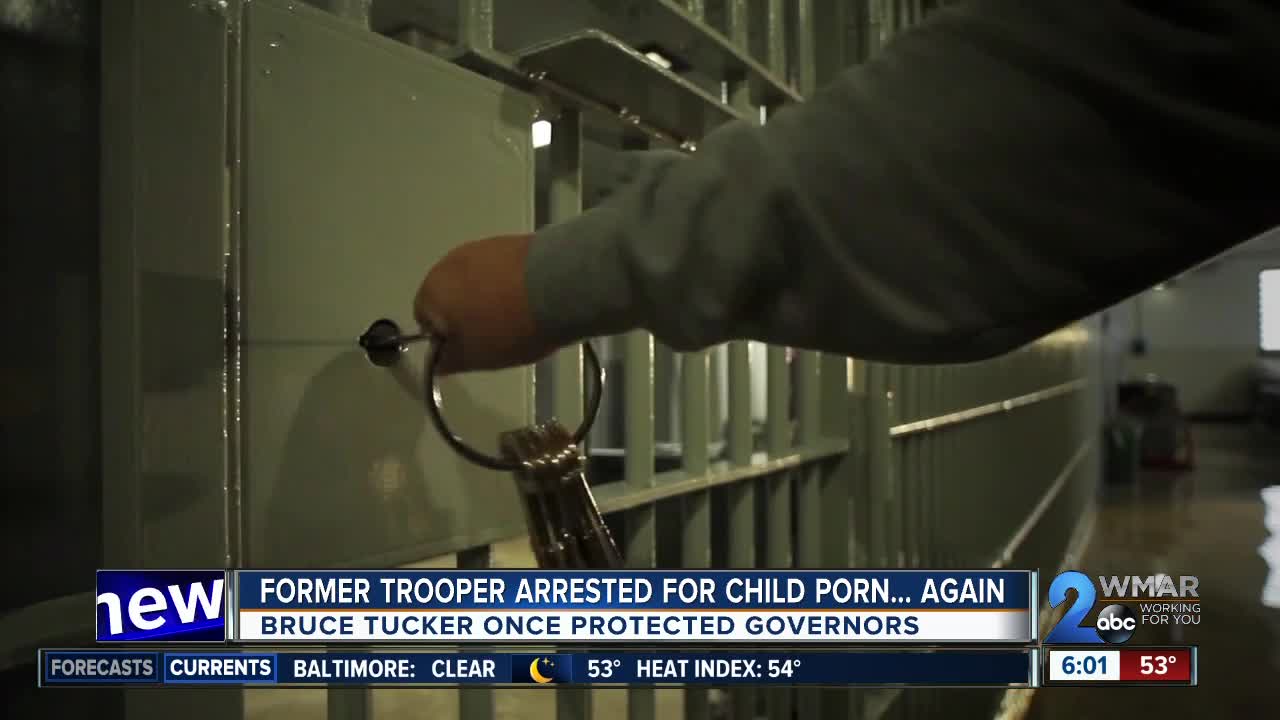 A former Maryland State trooper and convicted sex offender has once again been busted for child pornography. 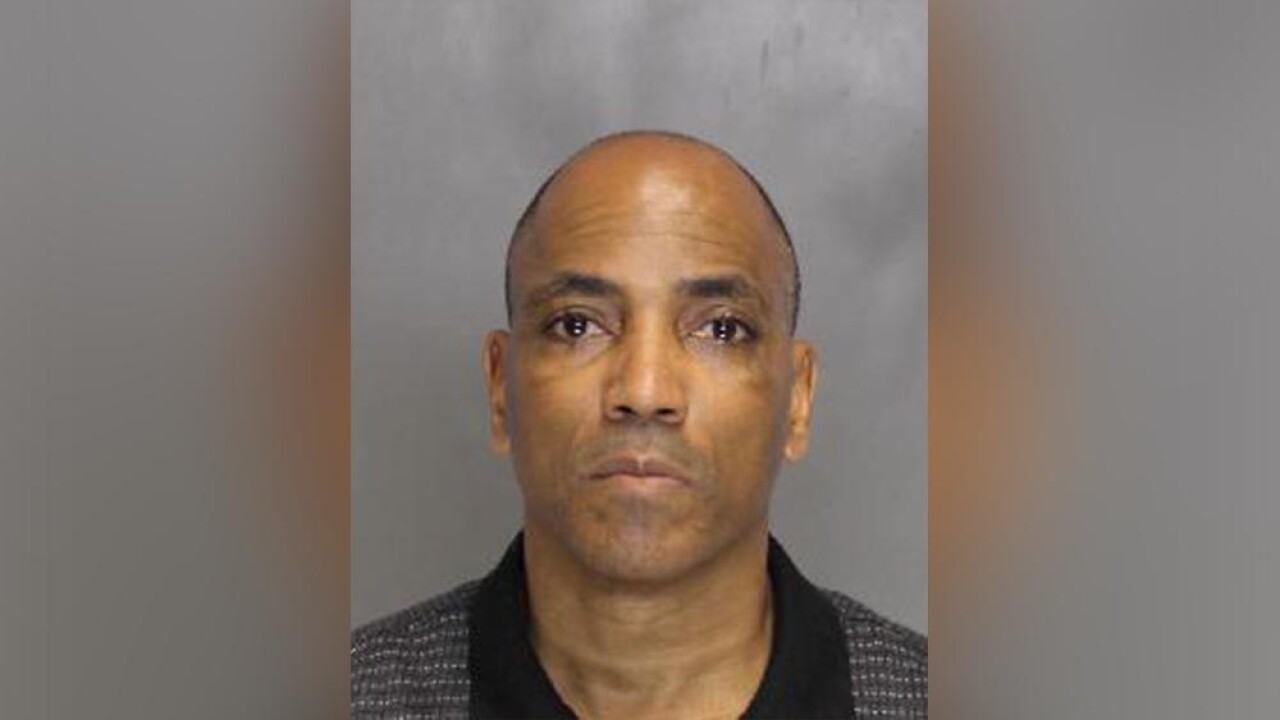 OWINGS MILLS, Md. — A former Maryland State trooper and convicted sex offender has once again been busted for child pornography.

Maryland State Police investigators were able to link the email address back to Tucker and a security consulting business he owned and ran out of his home.

Charging documents show police seized a gun and several electronic devices from Tucker's home, including an iPhone, which had the pictures reported by Yahoo.

At the time of the first investigation, Tucker was an active duty trooper with the Maryland State Police. He received a five-year jail sentence with all but 18 months suspended.

According to court documents, Tucker still receives $2,100.00 a month from a Maryland State Police pension.

During the raid, the lead detective recorded an interview with Tucker in his bedroom.

The detective wrote in charging papers that Tucker admitted to looking at child pornography again, around four-years after his first conviction.

If convicted on all four charges, he could serve a maximum of 30 years behind bars.