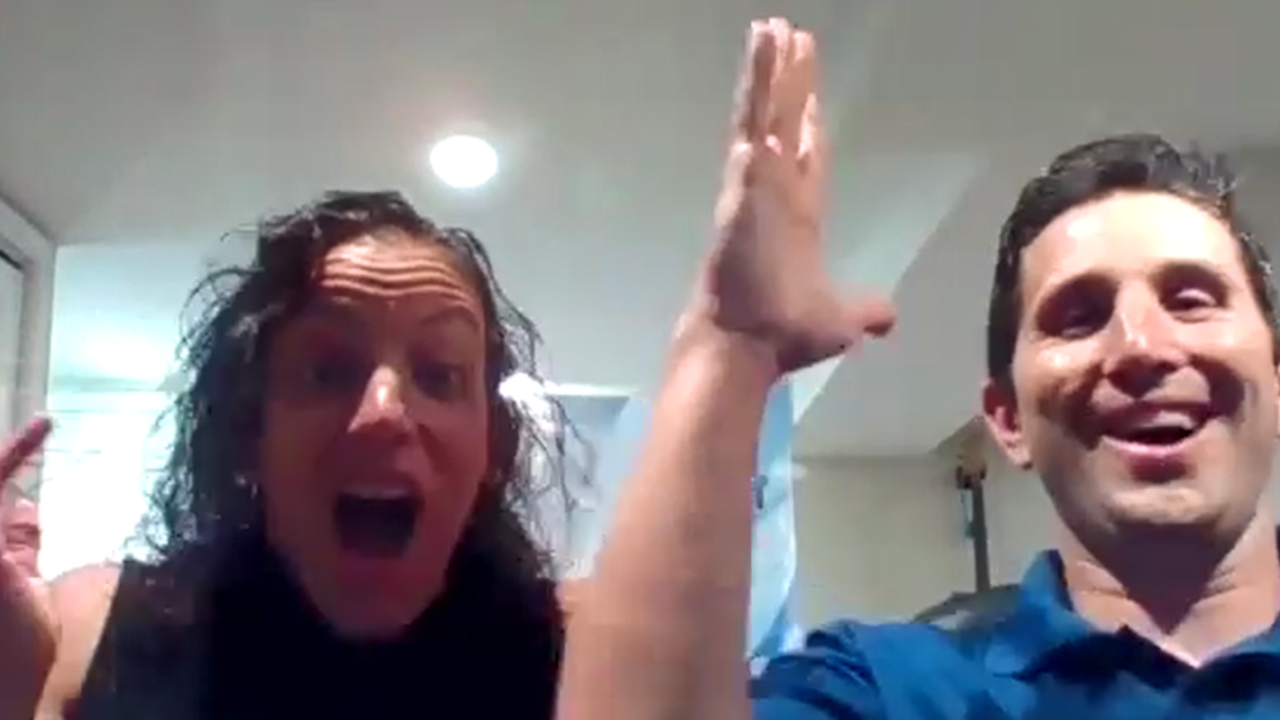 Back in May we told you about Howard Bank's "Keep it local" contest to help small businesses. Well the big winner is....drum rolll...
Impact Martial Arts!

“We are so happy to present Impact Martial Arts with a $10,000 check and recognize the company and its owners George and Angel Celona as operating the Baltimore region’s favorite small business in our second annual Keep It Local Contest,” said Mary Ann Scully, CEO of Howard Bank. “This year has been a challenge for everyone with the struggles everyone is facing with COVID-19, but Impact Martial Arts has not only continued to teach its students but has worked to support its community. Their story of triumph over tribulation in years past as well as during this economic crisis should resonate well with small businesses throughout the region.”

Erica Starr, Senior Vice President and Director of Marketing at Howard Bank, noted Impact Martial Arts is a story of success, "In just 11 years, the Celonas have developed a thriving business and loyal following by not only teaching their students self-defense, but a philosophy based upon respect and discipline. It is a company with a clear mission and vision for the future. It also beat out nearly 200 eligible businesses that were nominated throughout the region.”

Impact Martial Arts opened in 2008 during the recession and the business struggled at first. They started off in Aberdeen and when their lease expired they moved to Perryville.

In their application, the Celonas wrote that their students are “everyday superheroes; they are our nurses, our little league players, military professionals, college-bound high schoolers and our peers. Our students are our greatest accomplishment.”

They plan to use the $10,000 to build their business and recruit more students. They also intend to give their lobby a “makeover” and sponsor a partnership with the Perryville Police Department Outreach Program.

This is the 2nd year in a row a Cecil County small business won. In 2019 another Cecil County business, Rise 'N Grind, won Howard Bank's "Keep it local" contest.