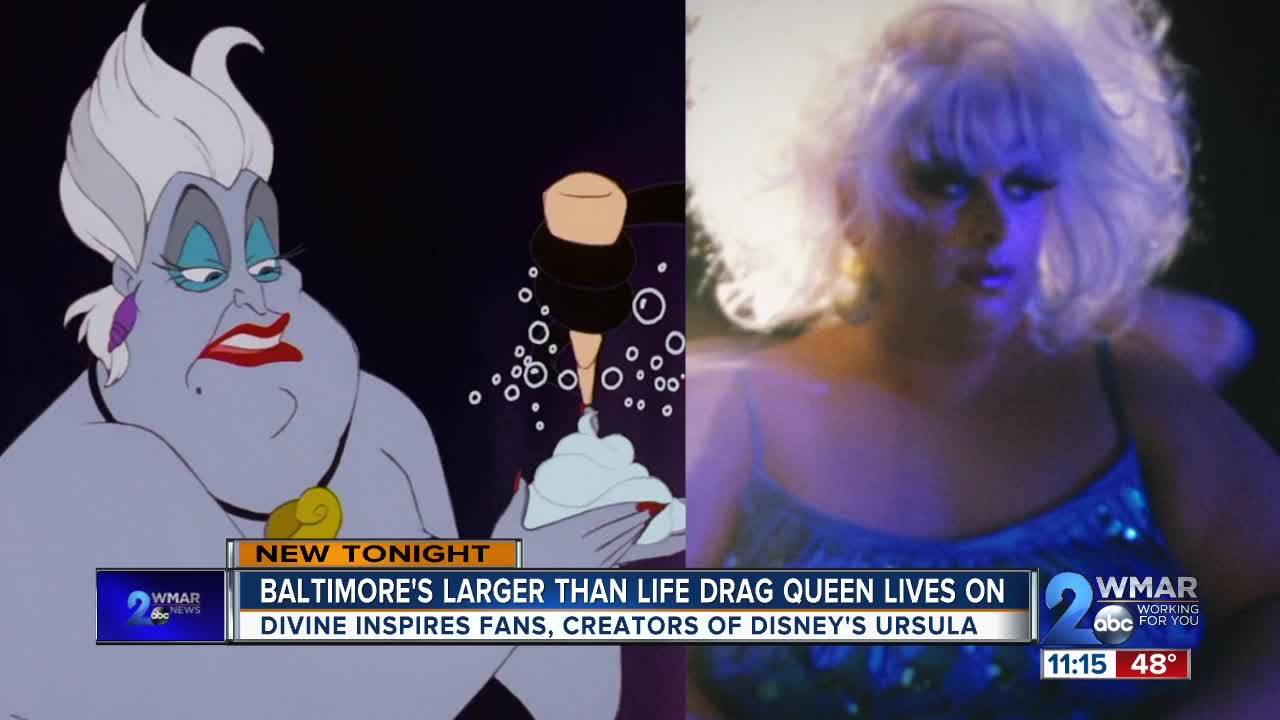 Divine is a famous Baltimore drag queen. Glenn Milstead created this loud, unapologetic character at a time when you could go to jail for dressing in drag. 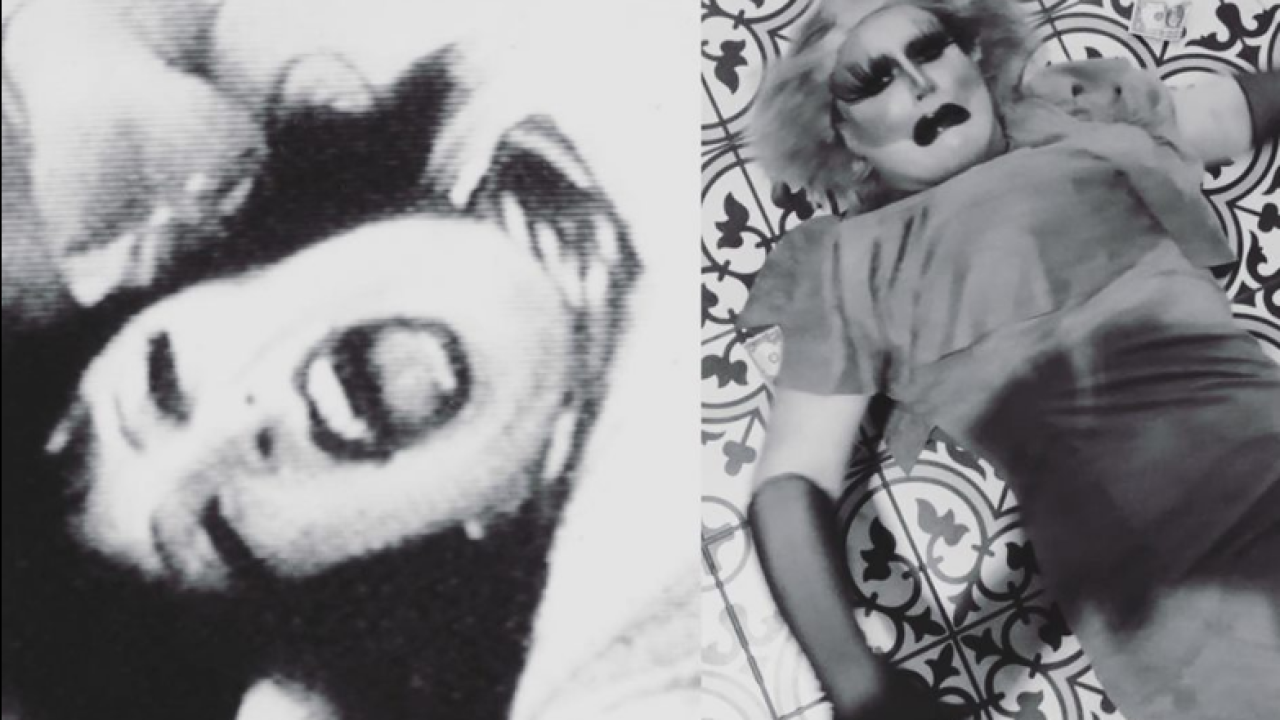 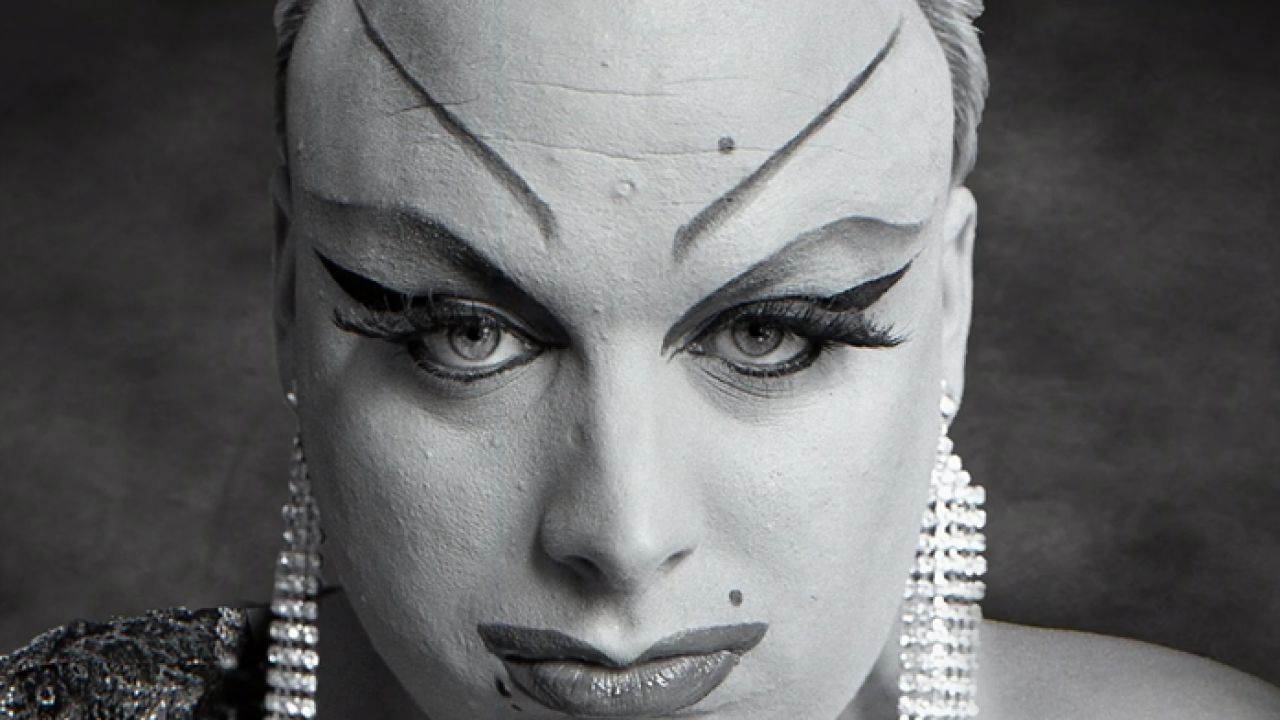 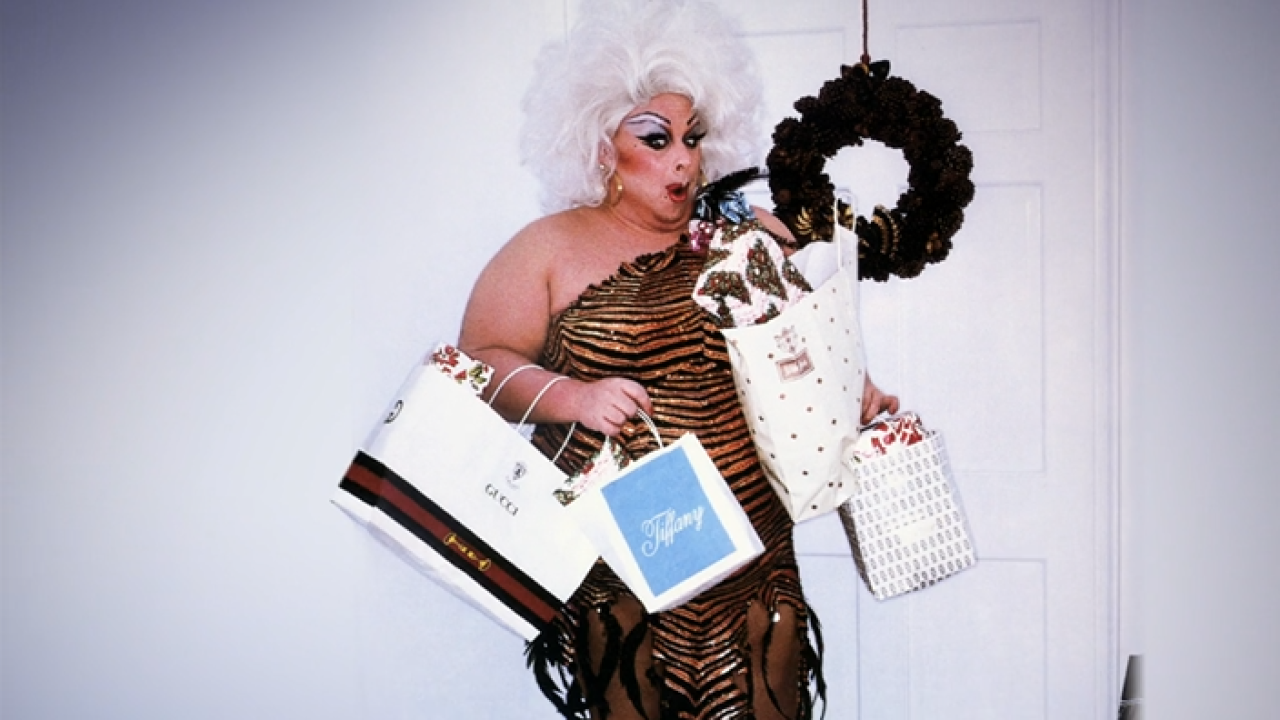 BALTIMORE — Divine is a famous Baltimore drag queen. Glenn Milstead created this loud, unapologetic character at a time when you could go to jail for dressing in drag.

“Divine was an underground superstar,” said Jeffrey Schwarz, the director of the documentary I am Divine. He added, “people forget that it was a really radical thing to dress in drag and Divine really enjoyed shocking people and enjoyed pushing the envelope.” In the documentary Divine said, “people loved to be shocked, I think. So that’s my job to go out there and shock them.”

“There are very few fat drag queens. Divine was not ashamed about he looked. He wanted to take everything that society says is wrong with you and kind of throw it back at them and say this is who I am and I love myself and you better love me too,” said Schwarz.

“Dive was somebody who it took him a long to time to love himself and once he created that character of Divine, that really projected that love out into the world and gave people confidence to be who they are,” he said.

Schwarz stressed he constantly referred to Divine as he during the interview because Glenn loved being a man and Divine was just one of his characters.

An inspiring character for so many throughout the country. There’s even a theory Divine inspired Ursula from Disney’s The Little Mermaid. “You need a big snarly drag queen to snap you out of it and to move the plot along quite frankly,” said Nicole Pasulka, a New York Journalist who wrote an article on the connection between the Sea Witch and Divine. "When I see something that’s surprising and I can’t find an easy answer, that’s what draws me in.”

Animators and writes for Disney acknowledged Ursula does look a lot like Divine and even said it when they were drawing and creating her but never confirmed a direct intentional connection. Songwriter Howard Ashman was said to inspire the connection.

Pasulka didn’t find evidence he knew Divine directly but believes he knew of him.

“It was a little disappointing to not be able to like tie that knot but honestly it’s a little more interesting,” said Pasulka. "Then when you’re talking about a whole culture that inspired, that inspired Divine, Hairspray, Little Shop but also The Little Mermaid.”

Ursula was simple created at a time when Divine was very famous. She died when she was 42 years old in 1988 of a heart attack, one year before The Little Mermaid was released. Schwarz said if Divine was alive and knew of any possible connection with the Sea Witch he would have wanted to play her.

“I always love Ursula and now I understand why,” said Codey Odachowski. He said he’s grateful for Divine and her character helping the gay community and drag find acceptance.

"That was step we needed in drag to really help what we have today.”

Odachowski created his own character, Venus Fastrada. Venus runs a drag brunch in Baltimore City at Zen West the first weekend of every month on the same street as the Senator Theater. That’s where Hairspray, directed by Waters and starring Divine, had its world premiere. The movie that inspired Venus.

“If it wasn’t for her I would not be who I am,” Odachowski said about Divine.

He said he’s lucky to be able to do drag and in a different way. “It’s not as much about ‘oh, I have to look a gender that I’m not!’ I’m just an artist and I want to spew that all over the place,” said Odachowski. He added. “drag is not just I’m a pretty girl but I’m a man underneath. I like seeing that change. I think divine would like it too.”

Venus helps to keep Divine’s legacy alive, like all of her other fans.