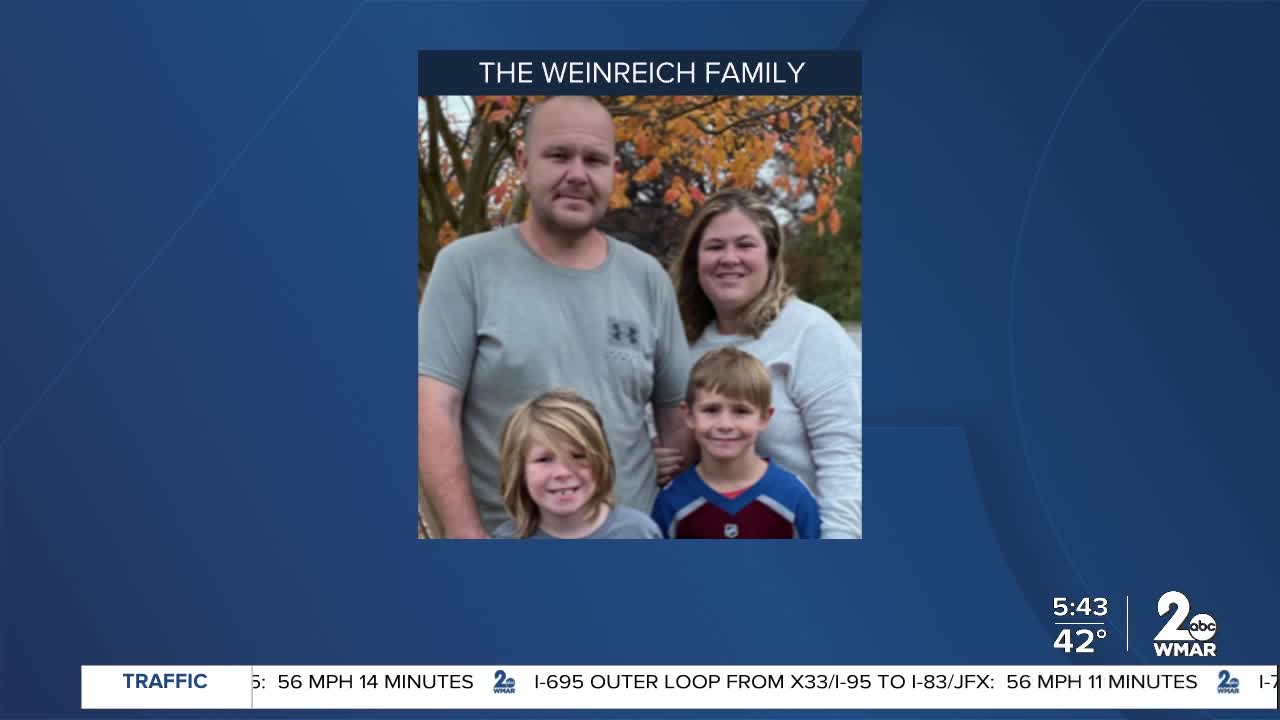 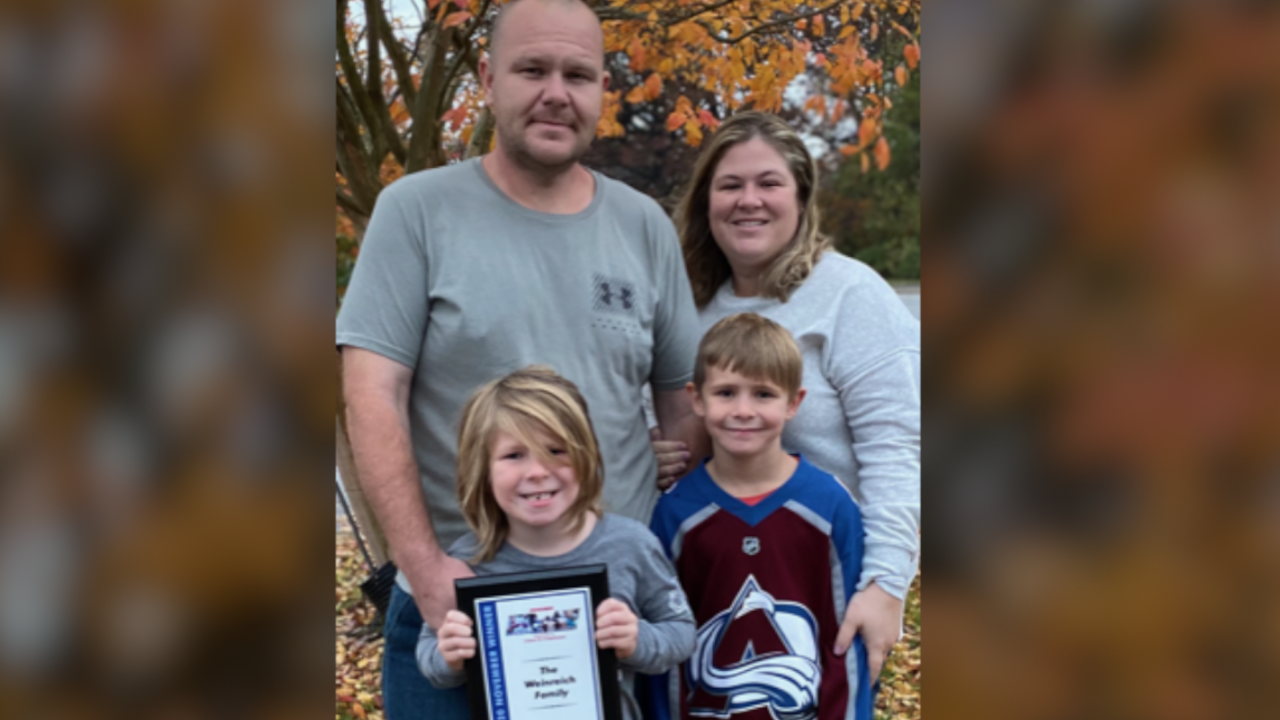 BALTIMORE COUNTY, Md. — The Marshy Point Nature Center in Southeast Baltimore County is 400 acres of park with eight miles of walking trails, water access to the Dundee Creek and home to more than 50 species of animals.

It’s also a favorite spot for nine-year-old Tripp Weinreich and his brother, seven-year-old Brody, to visit and play.

“I love the creek where I can go and see the fish jumping out of the water and the snakes. I also like all the animals down there,” Tripp said.

The brothers also like going to the summer camps at the Marshy Point Nature Center but COVID-19 forced the center to cancel its camps this year.

“They were pretty bummed out the camps were cancelled,” said Leroy Weinreich, the boys’ father. “But we still came down and went for walks and checked out the animals.”

That’s when Leroy says Tripp asked his mom, Carin, if he could do something to help the nature center and the animals who live there. The boys decided to collect cans so the center could redeem them for money.

“I didn’t think it was going to end up what it spiraled into,” said Leroy. “It was every weekend we were bringing truckloads of cans down.”

The boys reached out to family, friends, neighbors, and restaurants.

“We’ll get them from anywhere and everywhere. I mean, I’ve literally gone through streets with a wagon [to collect cans],” said Tripp.

The Weinreichs bring the cans to a trailer outside the nature center, which according to park manager Ben Porter, can hold up to 300 pounds of cans. Porter says he was surprised to see the trailer full just a month or so into the start of the pandemic.

“About a week later it was full again. The can trailer normally gets dumped once or twice a year, but thanks to Tripp and Brody, we’re on four, maybe five trips. At 300 pounds a trip, that’s a lot of aluminum,” Porter said.

Porter said they continue to see visitors who are turning to the outdoors as a way to escape life in a pandemic, but they have taken a financial hit due to cancelled camps and fundraisers. He said they’re grateful to the generosity of people like Tripp and Brody who continue to support them.

“They are just such energetic, enthusiastic, fun kids and here at the park we appreciate what they’ve done,” he said.

Tripp and Brody are patiently waiting for life to go back to normal so they can go back to camp at Marshy Point. Leroy says this act of kindness was a great bonding experience for his family.

“Its very nice that it’s a family thing. We definitely had some great memories this summer doing it.”

Marshy Point Nature Center is doing a virtual celebration of its 20th anniversary. If you’d like to support them, click here for more information.