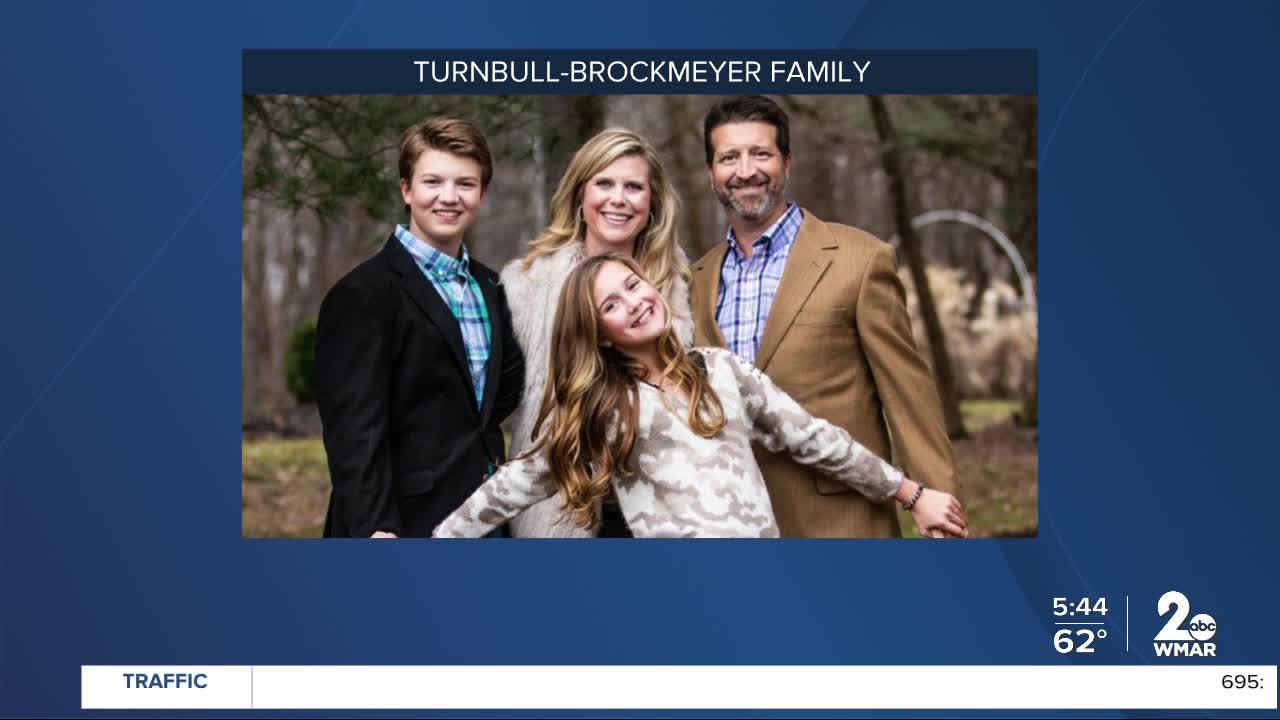 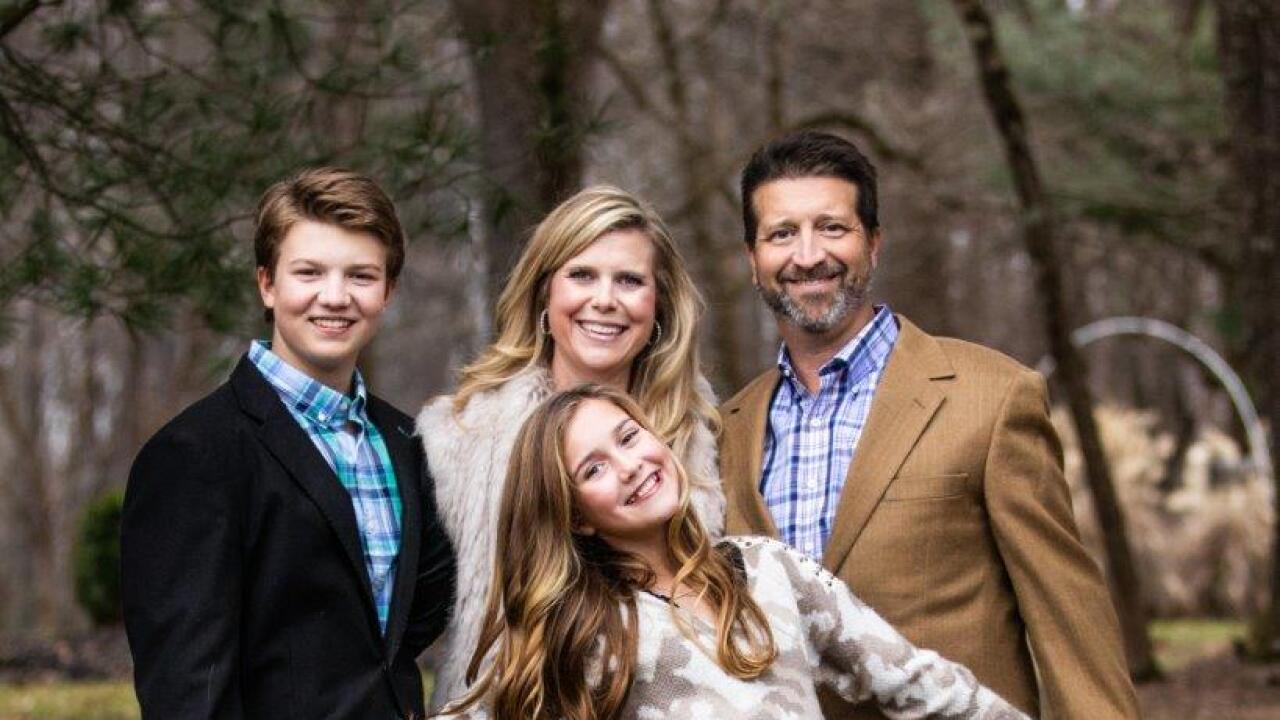 TOWSON, Md. — Adele Brockmeyer and Jack Turnbull do a lot of things together.

Married for 18 years, they run their own law group in Towson, manage her father’s law offices in Baltimore, are raising two kids and find time to give back.

“Both of us are the kind of people when someone asks for a volunteer, even in high school and college, I just always found my hand going up,” said Turnbull. “It was the way I was raised, it was the way she was raised.”

When COVID-19 began to spread in Maryland, Brockmeyer started researching ways they could help. She came across intubation boxes, which are clear boxes placed over a patient’s head and shoulders, creating a barrier between the patient and doctor when a ventilator needs to be put in.

“I wanted to find something that was concrete that I could hand them and was reusable,” she said.

They found a company to make 40 intubation boxes and started making the rounds to Baltimore-area hospitals to hand them out.

“I feel like we had the easy job. We got to get something made and take it to people that were putting their lives at risk,” Brockmeyer said. “They’re really, to me, the heroes that were willing to put on these shields and hope that they go home to their families and not spread it.”

Several of the intubation boxes were donated to hospitals within the University of Maryland Medical System.

Dr. Sarkar helped Brockmeyer get several intubation boxes into the hands of doctors and nurses at UMMC. He said while he doesn't need to use them, a number of his colleagues do and it offers an added layer of protection when they have to be close to a patient's mouth, especially went inserting a breathing tube down a person's airway.

"It shows on Adele’s part a level of insight and thoughtfulness in terms of really saying, 'Ok this pandemic is here, what is the most sophisticated and best way that I, as a non-physician, can give something that would be the most useful for the most dangerous situation.'"

Turnbull and Brockmeyer also got their kids Grason and Rainey involved with the intubation boxes and they often do volunteer projects together as a family. Brockmeyer and her daughter write messages to go into meals that are distributed by the Baltimore Hunger Project. The kids set up Little Free Libraries in their law offices and the family will pack several suitcases full of supplies to give to local villages in Jamaica when they go on vacation every year.

“I think they have learned that its good to give back and that they are very lucky the life they’ve gotten to live so in return we’re going to do something for these other people,” said Brockmeyer.

Turnbull and Brockmeyer want to teach their children that when you raise your hand to volunteer, the experience will be just as rewarding, if not more so, for them as for the person receiving the help.

“I think you get a little more out of it by rolling up your sleeves, getting your hands dirty and getting in there and really doing something,” said Turnbull.