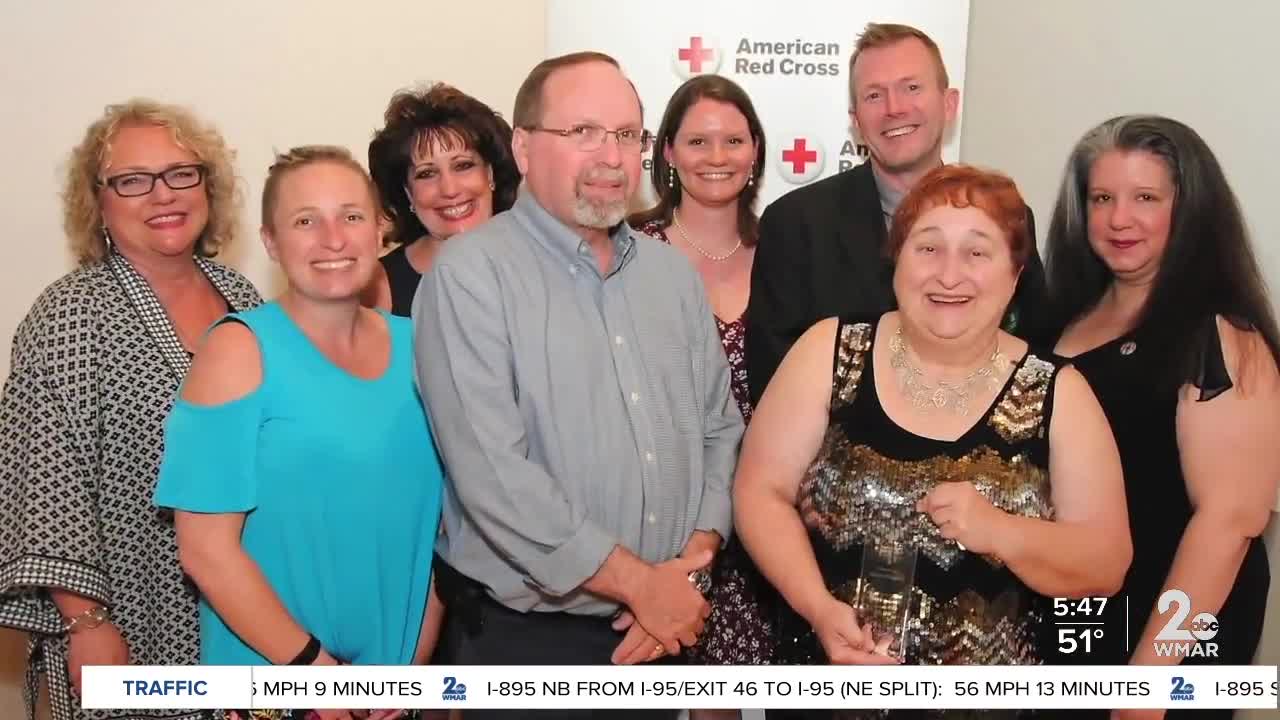 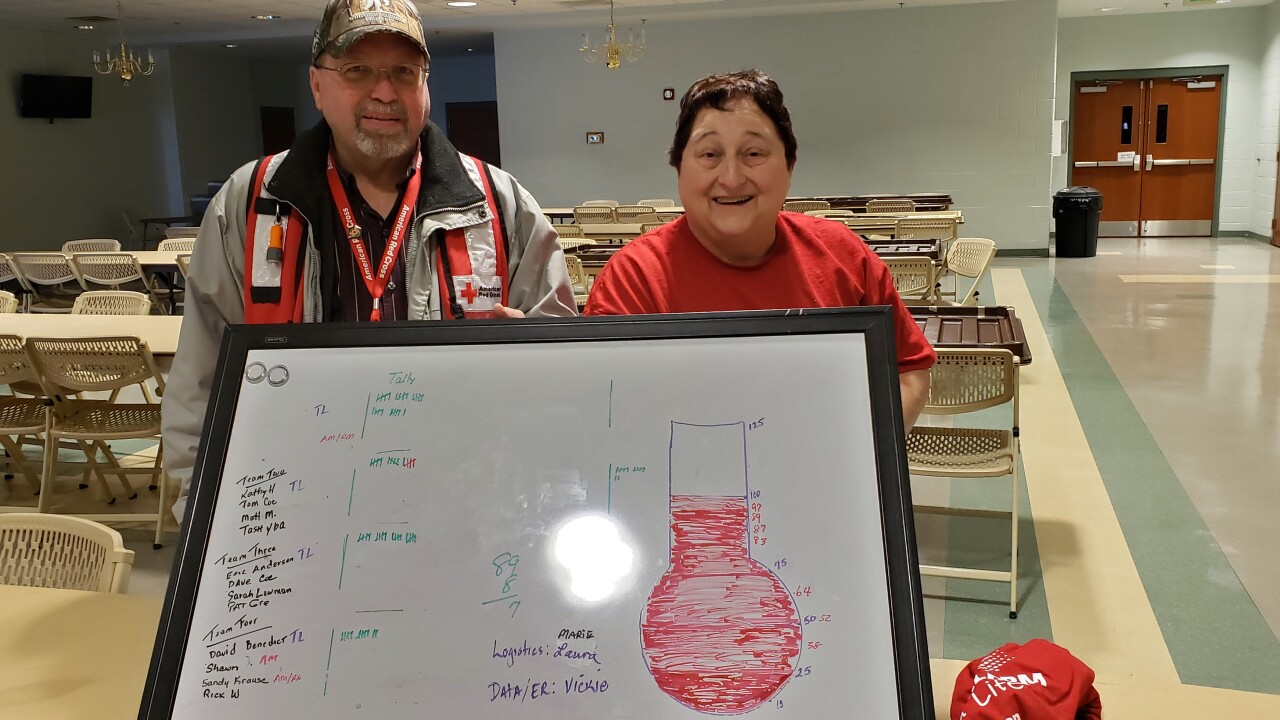 When natural disasters strike, most people flee from the danger. Not Patrick and Vickie Gregory. As volunteers with the American Red Cross Disaster Action Team, it's their job to travel to areas hit hard by Mother Nature and help the community.

"It’s a lot of hard work but you can get to see amazing things and you get to meet some absolutely fantastic people," said Vickie Gregory.

They travel around the country and the state. Vickie was in the disaster zone for both the 2016 and 2018 floods in Old Ellicott City. The couple can also be called at any hour of the day or night to a house fire anywhere in Western Maryland, where they live, to help people displaced by fires.

"It’s whatever we can do to help, help them through that," said Patrick Gregory. "A lot of times we end up meeting with the people, we’re the first people they’ve had a chance to tell their story to."

The Gregorys joined the American Red Cross Greater Chesapeake Region 17 years ago. Their daughter Kim is also involved with the non-profit. Vickie has won several awards including the Clara Barton award, which is the highest honor a region can offer in disaster services.

Both Patrick and Vickie have done various jobs within the organization and one of their primary focuses is training volunteers both locally and nationally to prepare them for any disaster.

"You have to trust them, you have to care for them because they’re also part of your team," Vickie said. "I also like the 'ahh ha' moments when I’m doing training. Like oh wow, that’s how you do that, which is really a lot of fun."

"It’s real rewarding when you can see the new people come into a training event and leave with a lot more knowledge than what they showed up with," said Patrick.

As rewarding as the work can be, it can at times be emotional. Vickie recalled such a time when she was in Beaumont, Texas after Hurricane Harvey hit in 2017.

"It’s the first time that I had ever kind of had an emotional moment. I had literally pulled the car off the side of the road and had a real good cry," she said. "All I kept thinking is all these individuals that had basically spent their life building these Mom and Pop businesses, that after Harvey were probably not going to reopen."

And the Gregorys can shift gears when the disaster is one you can't see, like the COVID-19 pandemic. They are involved in organizing food distributions in Carroll County, supply drives to shelters and encouraging people to continue to donate blood.

"We need blood like crazy because of the cancellations of all the blood drives. People are still in car accidents and that sort of thing," Vickie said.

The Gregorys are exemplary volunteers within the Red Cross and staff members say when Patrick and Vickie are on a project, they know it's in good hands.

"I think that they bleed Red Cross," said Erica Richardson, Senior Disaster Program Manager with the Red Cross. "You always know when they are part of the process that there’s a lot of experience there. They have a lot of insight to offer."

The hours can be long and the work can be challenging. But the Gregorys recognize all the positives that come with being volunteers with the American Red Cross, even their "payment."

"You get paid in hugs and smiles!" said Vickie.