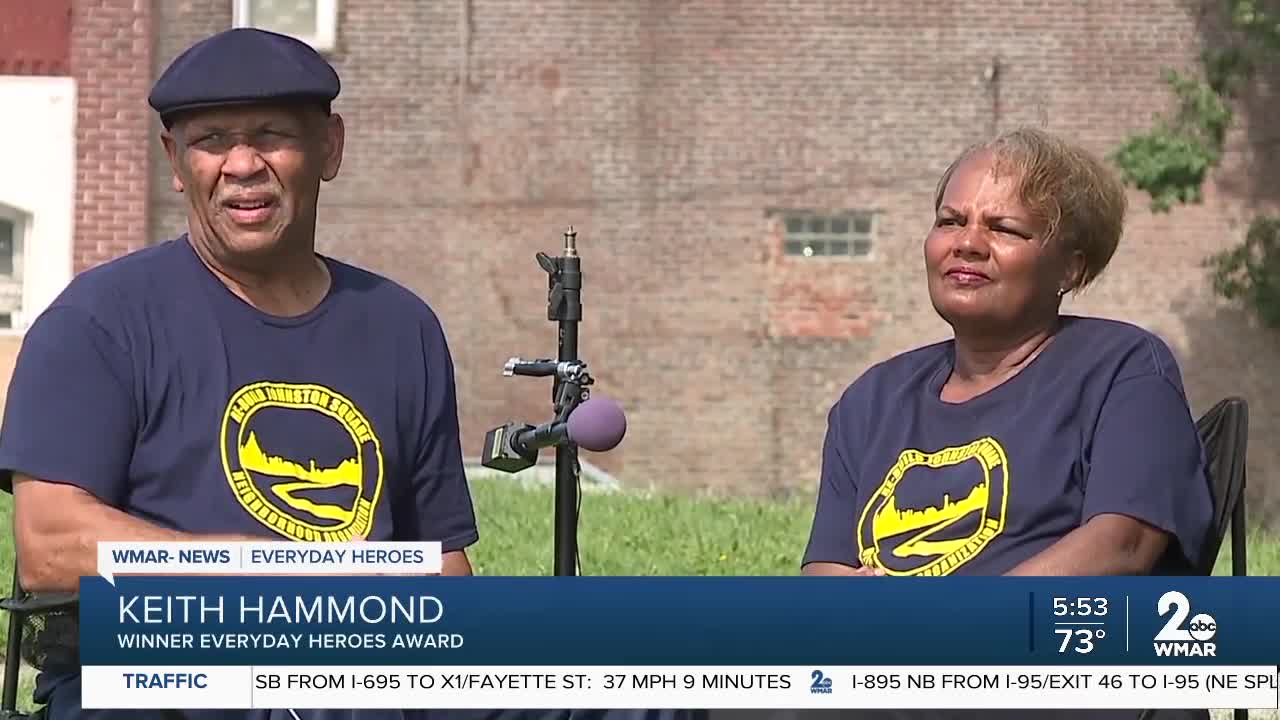 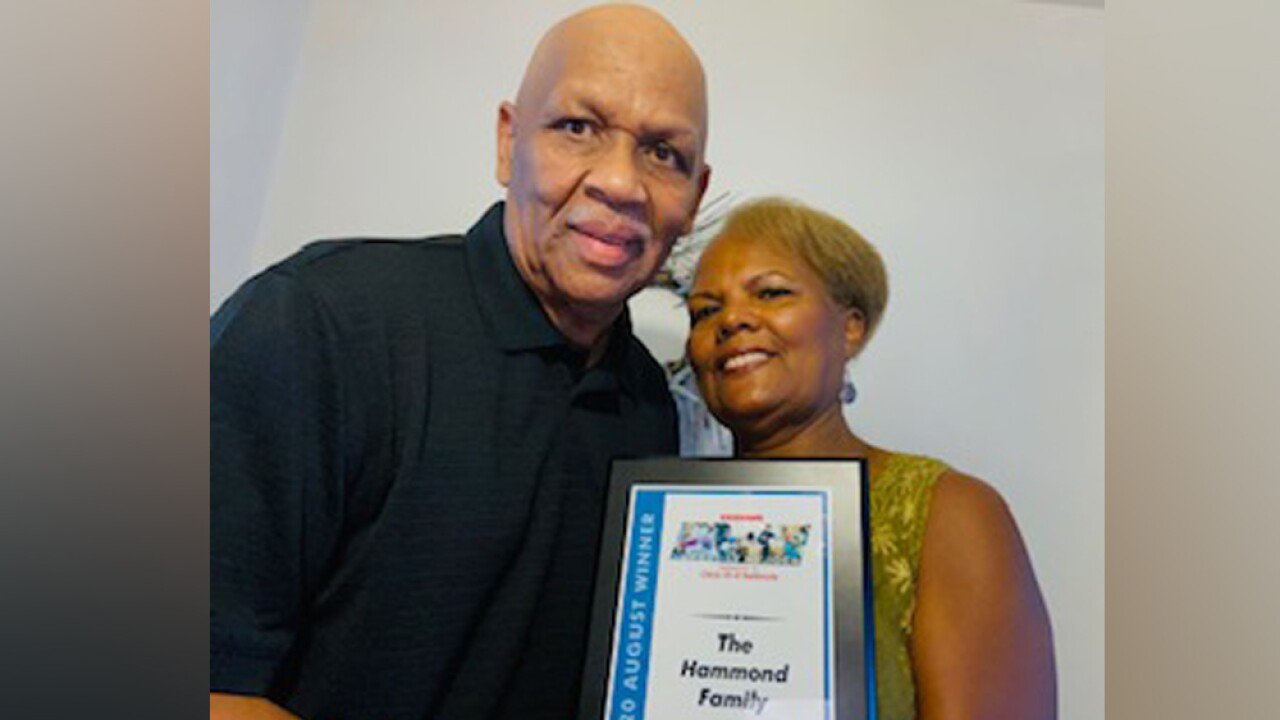 During a recent walk around the neighborhood, Hammond talked about her dreams for her community.

One could say Regina’s had grand plans for this neighborhood, just east of Mt. Vernon, ever since she and her husband Keith Hammond moved here in the 1980’s.

“My goal for this area was to see it grow and improve and get better but that didn’t happen. It actually went the opposite direction,” she said.

Tired of watching development and business opportunities pass by Johnston Square, the Hammonds decided to take action. They met with a BUILD organizer who taught them how to organize community events. They held their first meeting of Rebuild Johnston Square back in 2013 and 100 people showed up.

“We understood the journey ahead, we knew our work was going to be cut out for us but we also confidence that we could get it done,” said Regina. “And we were happy to see that people still had some dreams and they still had some hope.”

Keith and Regina are a well-oiled, community-organizing machine. Regina is in charge of coming up with the projects and writing grants to fund them. Keith’s job is to organize the volunteers and execute the projects.

In the seven years since they started Rebuild Johnston Square, the Hammonds and their army of volunteers have started a number of projects. They’re continuously clearing vacant lots to turn into gardens, which Regina calls the “Magnificent Mile” project.

Back in February, they began tearing down vacant row homes and broke ground on a new playing field for the athletes at the St. Francis Academy, giving teams a home field to play games.

Construction continues on a 60-unit apartment complex at the corner of Chase Street and Greenmount Avenue and Regina says it should be done by the beginning of next year.

What’s likely their biggest accomplishment is the transformation and renaming of Ambrose Kennedy Park. The Hammonds say before they tackled the project, the park wasn’t a place people wanted to visit. They cleaned it up, added bathrooms and a splash pad and renovated the basketball court.

In 2019 they renamed the park after Henrietta Lacks, an African-American woman from Baltimore whose cancer cells, called “HeLa” cells, were taken without her knowledge and became the basis for a number of medical breakthroughs.

Councilman Robert Stokes Sr. of the 12th district, which includes Johnston Square, has worked with the Hammonds on several projects in the neighborhood including the renovation and renaming of Henrietta Lacks park.

When COVID-19 began to spread, the Hammonds helped to organize meal deliveries and mask and hand sanitizer giveaways. They are an example of what is possible when you get up and do.

“People want what you want but they gotta see that it’s possible,” said Regina. “And that’s what we’ve been able to show them, that you can make change in these neighborhoods that before didn’t have a whole lotta hope. Change is possible.”