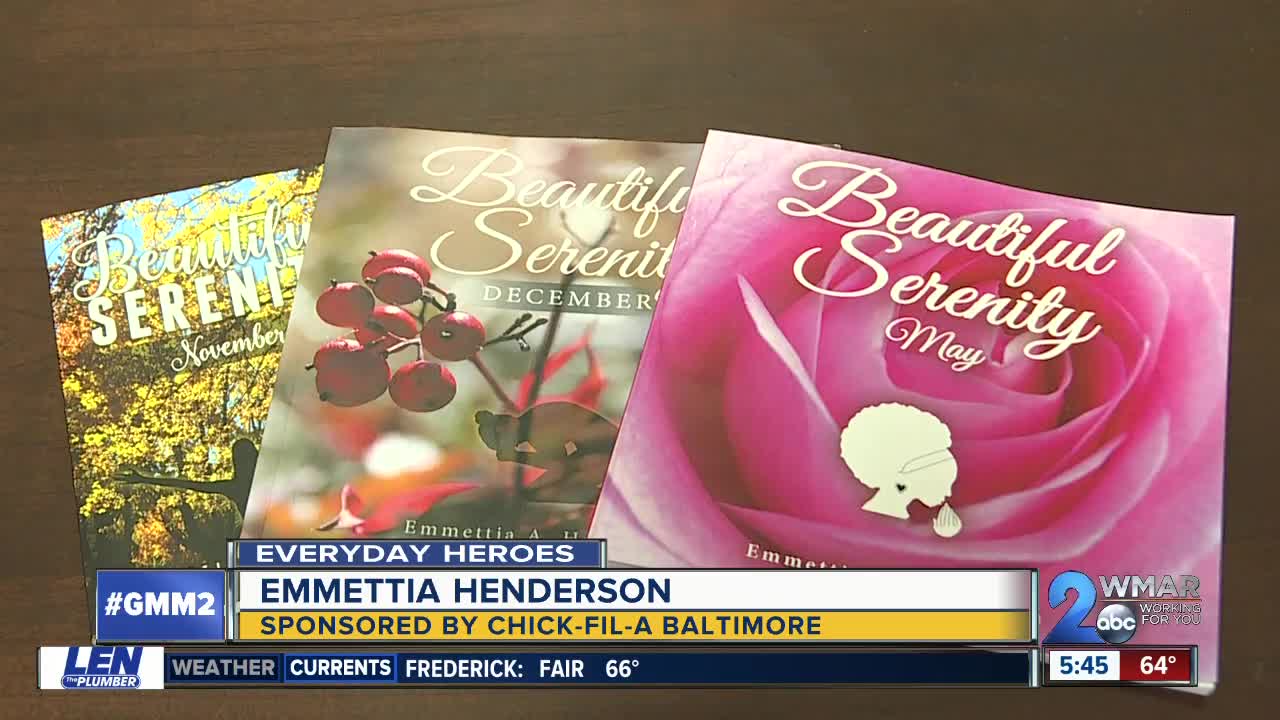 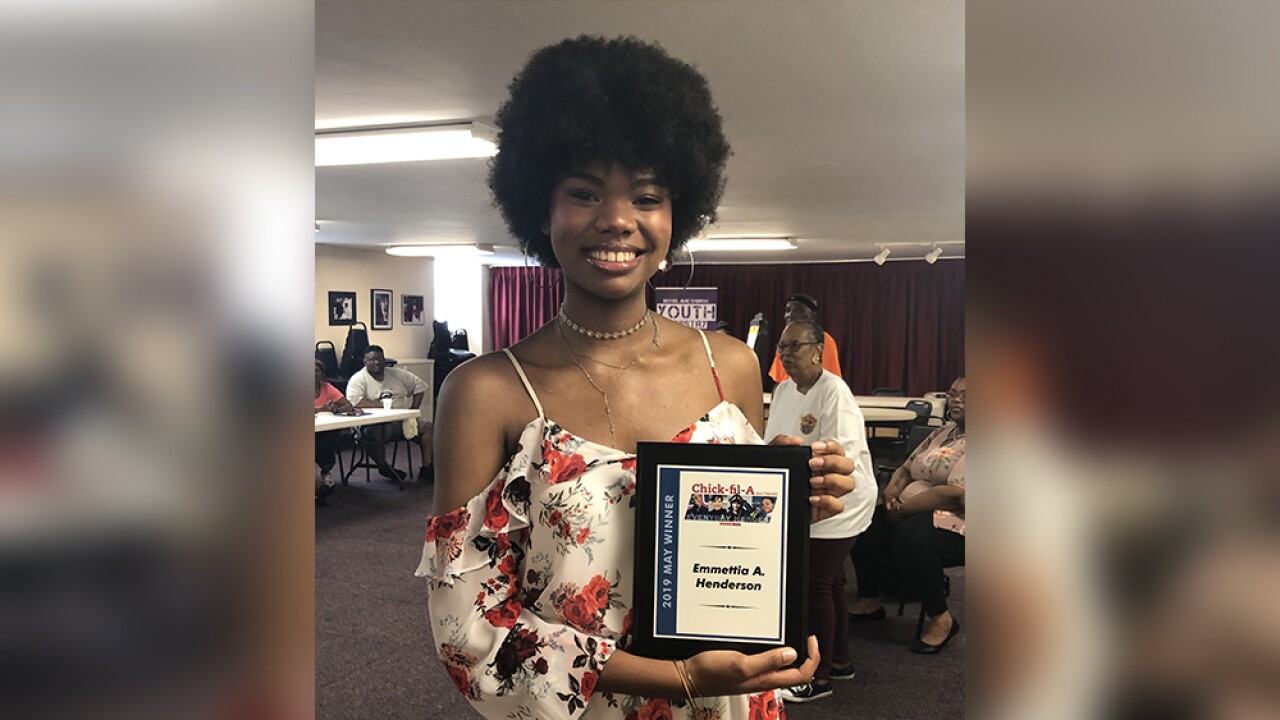 BALTIMORE — When Emmettia Henderson was 10 years old, she bought her first camera.

"I thought cameras were the most coolest invention known to man, and, from there, I started taking pictures of literally everything in the neighborhood," she said.

Over the course of several years, Henderson collected more than 1,000 photos and didn't know what to do with them. That's when she got the idea to put them in a book. At the age of 16, she published her first book called "Beautiful Serenity: November".

The book centered around the theme of fall and includes Henderson's photos along with verses from the Bible and space for writing journal entries.

"I've grown up to be such an avid lover of journaling, and I continue to do so daily as a method of meditation and reflection and just overall self awareness," Henderson said.

She says she hopes readers will feel inspired when they read the Bible scriptures and look at her pictures. She also wants people to learn how to stop for a moment and appreciate what is in their lives.

"Being able to appreciate the beauty of nature, the beauty that surrounds us daily, the people that surround us daily. Finding that serenity and that peace is definitely implemented throughout 'Beautiful Serenity'," she said.

Henderson's passion to inspire, encourage and lift others up has always been a part of her life. In high school, she would go to schools, churches and organizations to speak about the impact of gun violence on young people like herself who grow up in Baltimore.

Now she's using her faith, her photography and her love of journals to inspire people to be the best that they can be.

"I want them to be able to feel as though they have peace, as though they are inspired and loved and in a united front that we as human beings can love one another," she said. "Having a love of people through Christ is something that I hope to bring to light through 'Beautiful Serenity'."

Her family says they couldn't be prouder of what she has accomplished in such a short amount of time.

"She's creating beauty in the photographs she's taking, in the writings that she's doing," said Clarence Matthews, Henderson's cousin. "I'm looking forward to her future because when you have the basics, your future is going to be bright, and she has something to build on and she's already shown us that."

Henderson agrees her future is bright. She's a student at New York University majoring in drama. She hopes to continue publishing more editions of "Beautiful Serenity" and embracing whatever comes her way.

"Learning, learning and more learning, that's really what I'm hoping for," she said.