CMA Awards: Taylor Swift wins for Song of the Year but is no show in Nashville 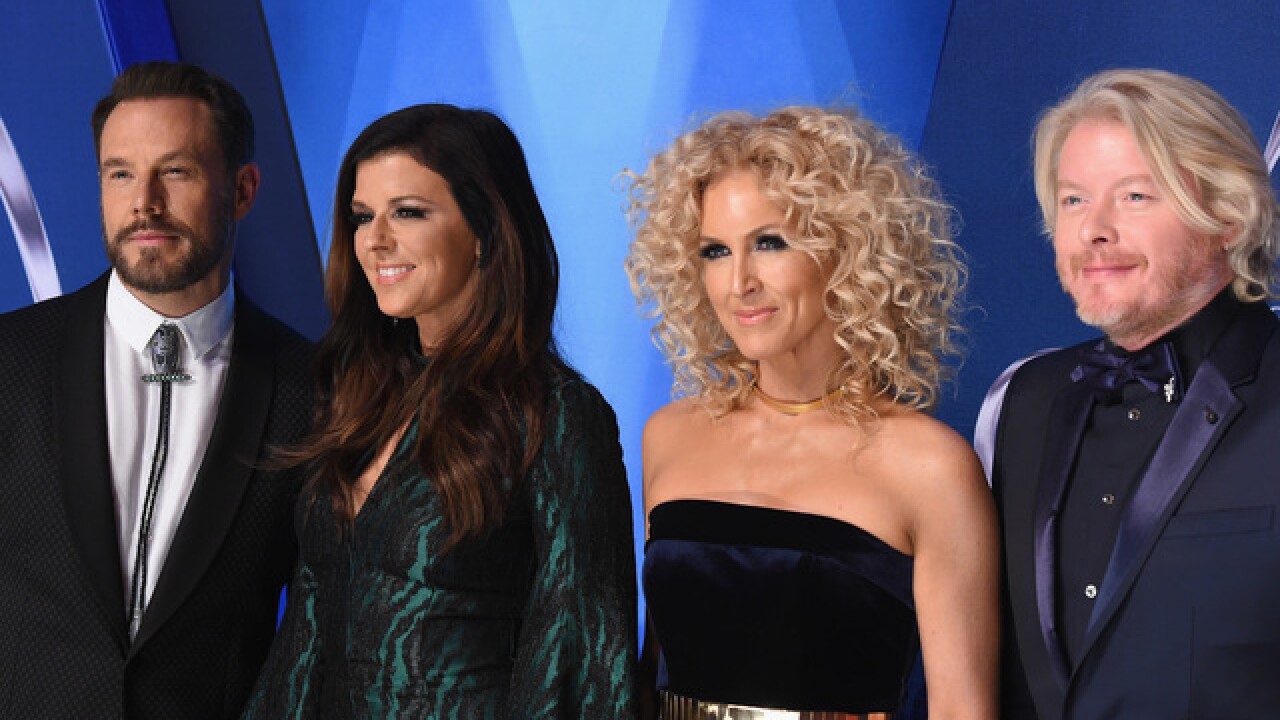 Taylor Swift has the trophy of country music royalty back in her hands, well not literally.

Swift got top honors with Song of the Year for “Better Man” which she pinned for Little Big Town.

It is her first CMA Awards nomination since 2014. The talk of the town Wednesday for many Taylor Swift fans was whether she would make an appearance at the show.

She did stop by and remember her country music roots last year to present Entertainer of the Year to Garth Brooks during the 50th anniversary of the CMA Awards.

Photos: From the red carpet of the CMA Awards

Little Big Town, who is also nominated for three other awards tonight (Single of the Year, Album of the Year and Vocal Duo of the Year) accepted the award at Bridgestone Arena.

“Hey we didn’t write this.” Karen Fairchild said. “We’re really grateful that Phillip checked his email one night and that song was in his email, cause he doesn’t always check his email.”

The Little Big Town singer would go on to say Swift couldn’t be there but they wanted to thank her.

“So we want to say thanks to Taylor Swift,” Fairchild said. “She couldn’t be here tonight but wherever you are, thank you for this beautiful song, and for loving songs, and loving Nashville.”

Little Big Town would later share backstage that Swift tweeted out her congratulations and could not attend because she was rehearsing for "Saturday Night Live" in New York City.

In NYC for SNL rehearsals. I️ LOVE YOU @littlebigtown and CMAs. pic.twitter.com/3QT7bX6yOe

Swift has a new pop album, “Reputation", that drops Friday.