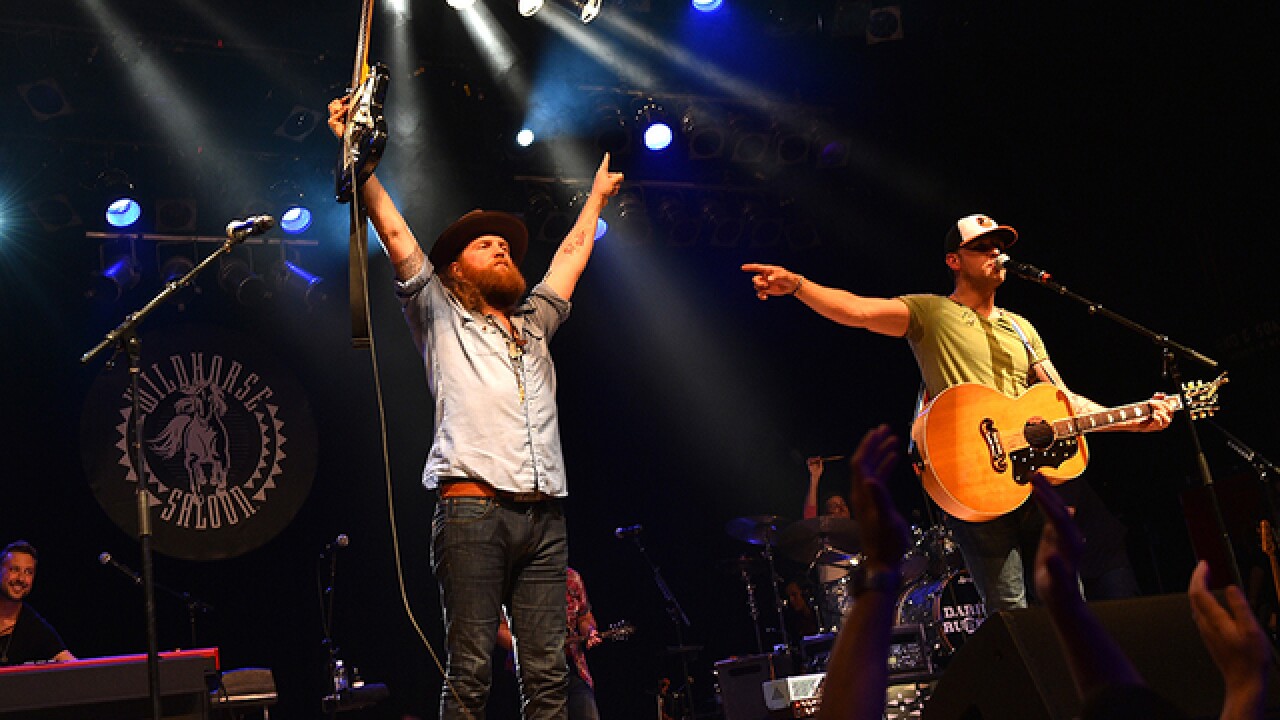 Hours before the 51st Annual CMA Awards air live from Nashville, Brothers Osborne are already getting to celebrate as winners.

CMA Awards: Here is every video nominated for Music Video of the Year

They received a win for Music Video of the Year with “Ain’t My Fault” on “Good Morning America”.

The pair is also up for another trophy tonight, nominated for Vocal Duo of the Year. A win in the category would be their second after being nominated the last three consecutive years.

From Nashville: Kelsea Ballerini talks about fangirling and having dinner with Reba

The Musical Event of the Year category went to Willie Nelson and the late Glen Campbell for their duet of "Funny How Time Slips Away” on Campbell’s new album.