Aladdin opens at The Hippodrome, running till December 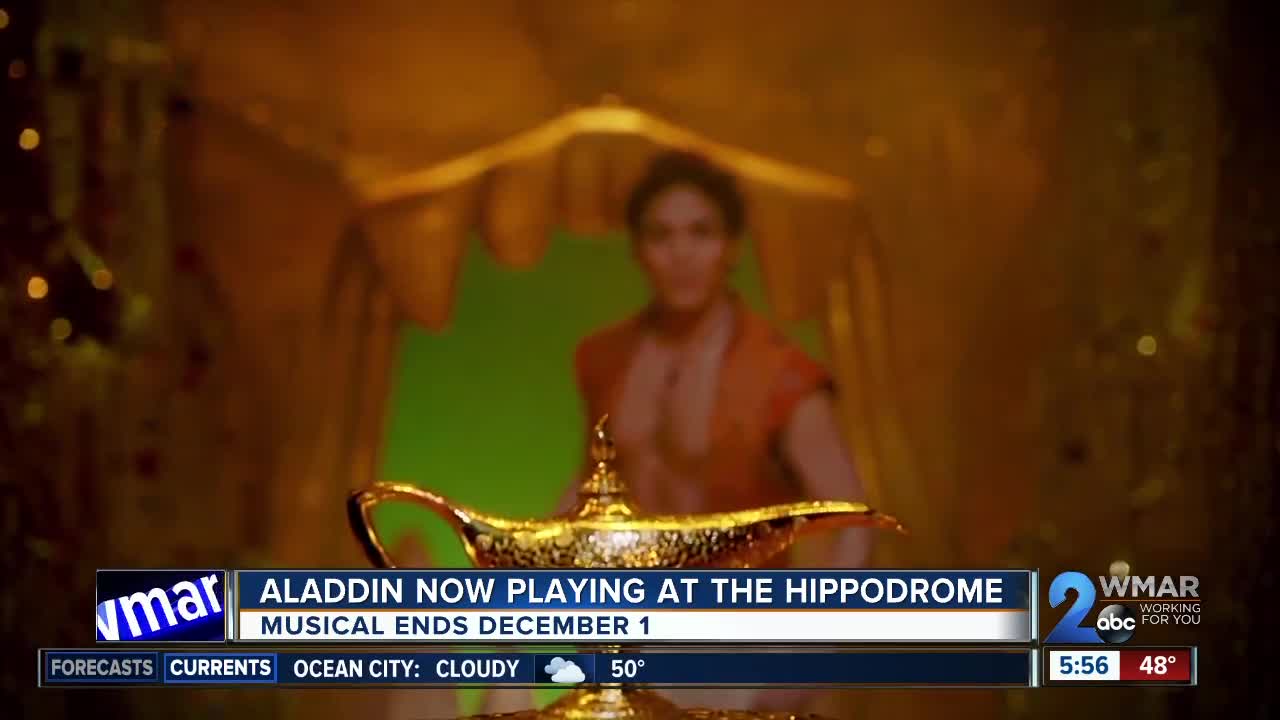 If one of your three wishes has been to see the Broadway musical version of Disney's "Aladdin,” you are in luck. The play opened this week at The Hippodrome.

BALTIMORE — If one of your three wishes has been to see the Broadway musical version of Disney's "Aladdin,” you are in luck. The play opened this week at The Hippodrome.

Like the animated movie -- and the newer, live action version, which came out earlier this year -- the play features the story of Aladdin, the plucky street boy who discovers a magical oil lamp, summons a genie and wins the heart of the beautiful princess Jasmine.

It's from the producer of the Broadway version of "The Lion King."

Two of the stars of told us that other cities have been fine, but performing Aladdin at The Hippodrome has been… A whole new world:

“Our creative team definitely did an amazing job in making sure that we took that Disney magic that you grew up with and put it on to the stage,” said Kaena Kekoa, who plays Princess Jasmine. “We had to accommodate a lot of things to make sure that when you sit in that theater, when the music starts, it’s kind of like you're in a Disney movie.”

They said there's been lots of kids in the audiences so far, but also a lot of adults, who grew up with the original film, which did come out 27 years ago, in 1992.

"Aladdin" runs at The Hippodrome through December 1st.