Senator Ben Cardin will not forego pay during government shutdown 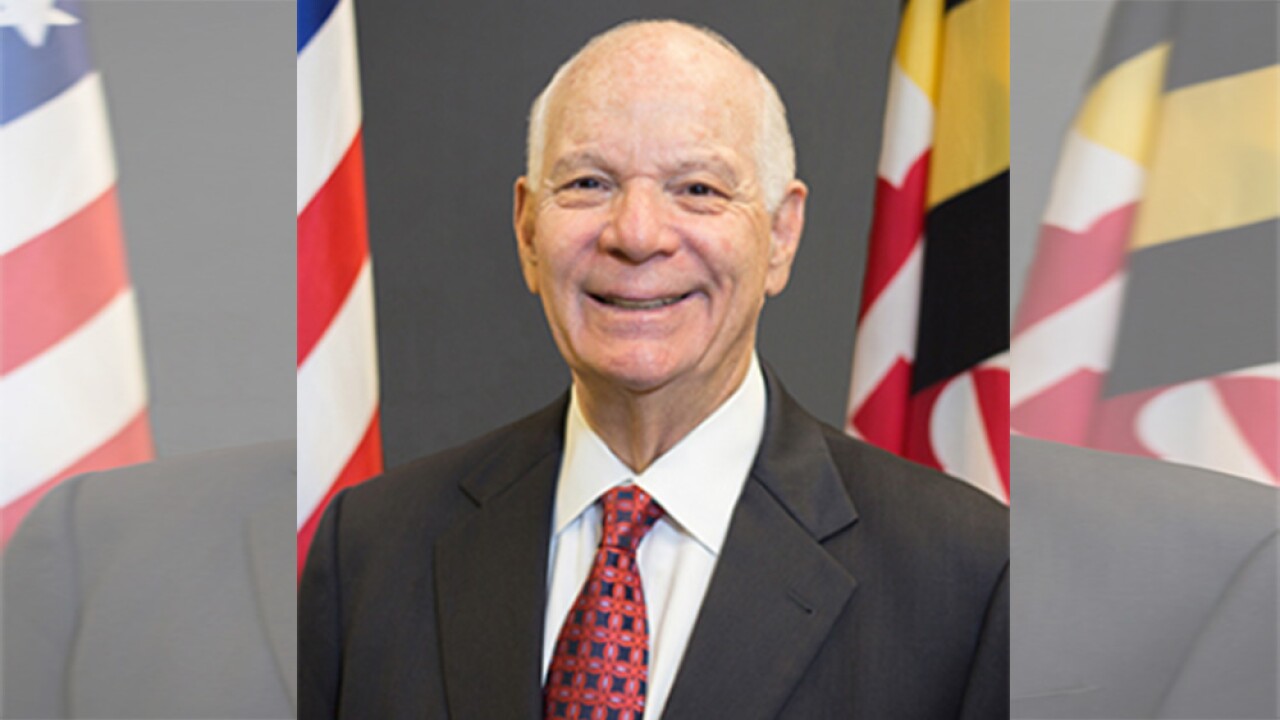 BALTIMORE, Md. — A spokesperson from the office of Senator Ben Cardin has released a statement stating that he will continue to accept pay during the government shutdown.

This shutdown comes after Congress adjourned without making a deal with the President which prompted the shutting down of a quarter of the federal government.

During a period of weeks, furloughed federal workers have been left without pay amid the shutdown. Although the Senator has agreed to accept his pay check, he clarified that he is mindful of the pain and uncertainty many government workers a feeling and hopes to continue his efforts to end the shut down.

READ THE FULL STATEMENT BELOW:

Senator Cardin is highly mindful of the pain and uncertainty felt by excepted employees who are working without receiving paychecks, as well as furloughed federal workers. For this reason, he is fully engaged in substantive efforts to end the shutdown immediately. He was the chief sponsor of the bill that passed the Congress and is awaiting the president’s signature that would guarantee federal workers will be paid retroactively upon the conclusion of this and future shutdowns. He also is continuing his work to spotlight publicly the consequences of the very real human effects of the shutdown throughout Maryland and the country. He will not be foregoing his pay as he does so.

Just a few days before Cardin's recent acceptance of pay, Senator Van Hollen announced that he will not accept his pay during the shutdown.

The following statement was released by a spokesperson from his office:

“Senator Van Hollen has instructed the Financial Clerk of the Senate to treat him like any other federal employee impacted by this shutdown and to withhold his paycheck until the government has been reopened and civil servants have received their back pay.”

More than 420,000 will be working without pay. It is still uncertain when the government shutdown will end.