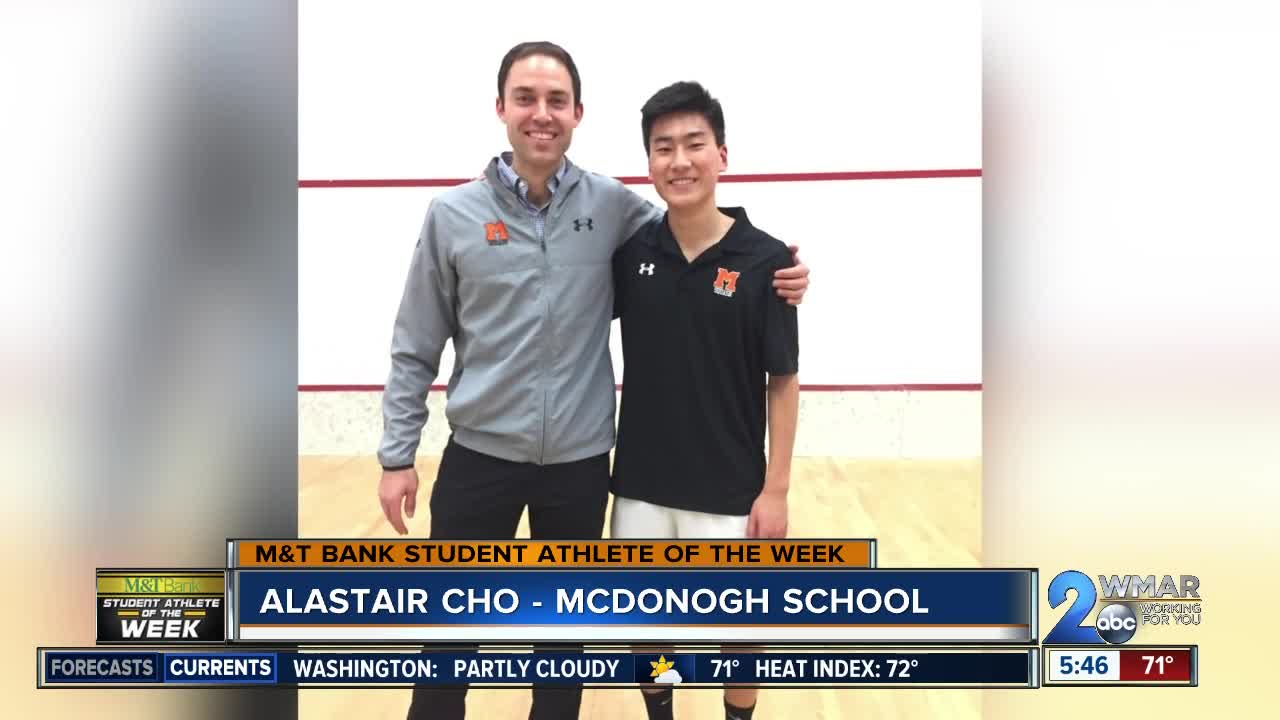 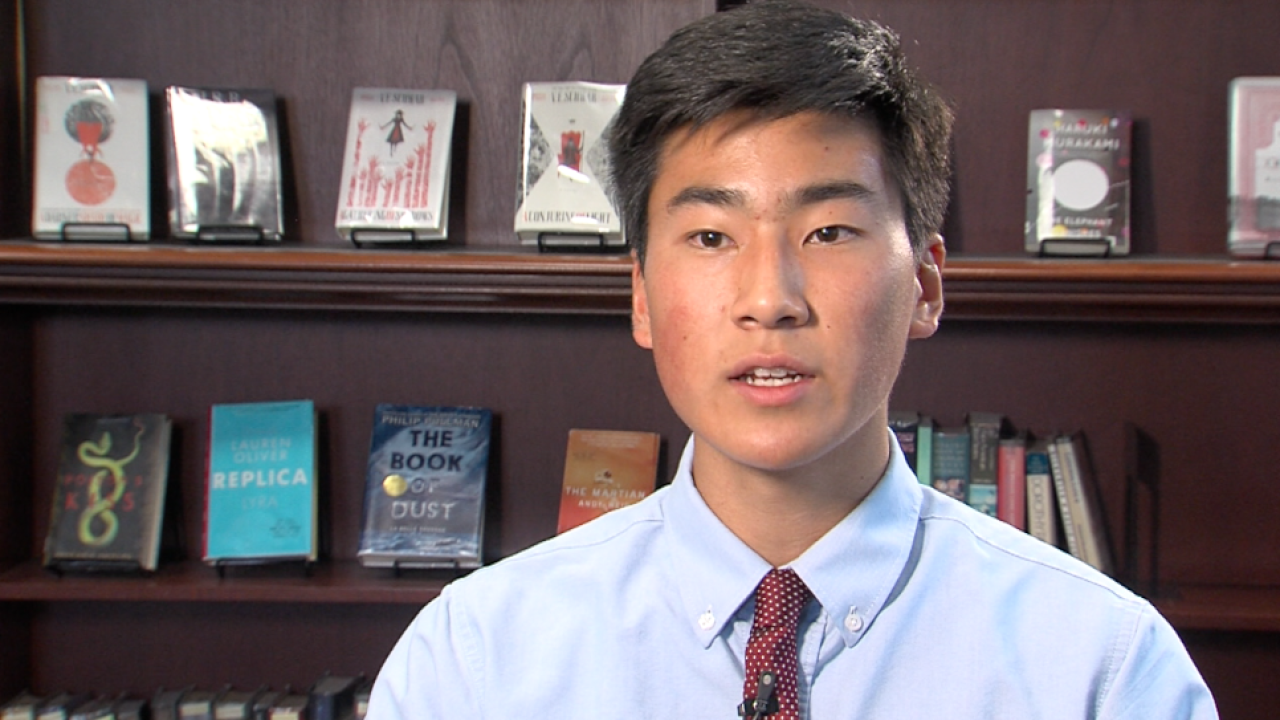 “Squash is such a unique sport. Most people have never heard of it, but if you get on court it’s just you and your opponent in this little box,” he said. “The whole game is strategy.”

That’s perfect for the senior.

“You can be however tough, however physical, but ultimately it comes to the mental aspect of the game, which I really like,” Cho said.

He’s currently ranked 16th in his age group nationally and has been as high as 10th.

Off the court, he thrives in the classroom.

He said he learned his work ethic from his family.

“By watching them and following their example, I’ve seen what it means to put 100 percent and really work to improve yourself in every aspect,” Cho said.

This fall he’ll attend and play squash at Princeton University.

“I’m very excited to be able to go to such a prestigious institution," Cho said. "It has great academics. It has a great squash team, just a great atmosphere, so I’m really excited to see what I can do there.”