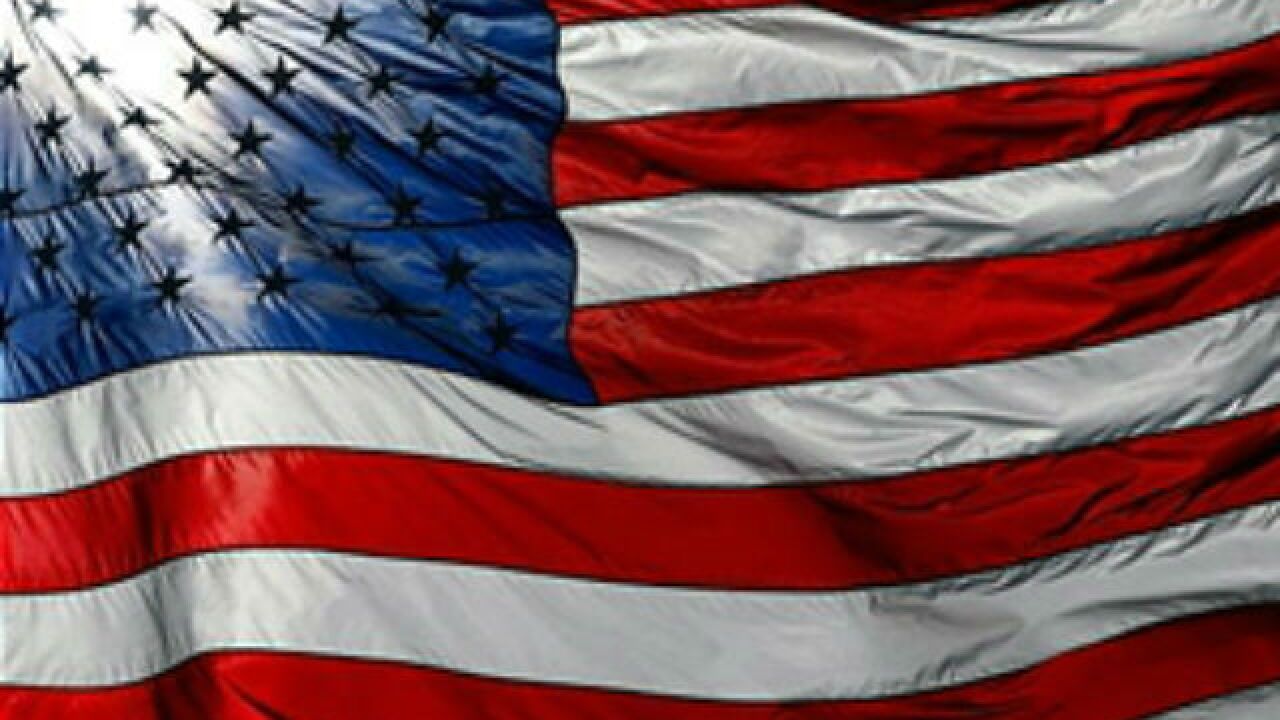 FORT LAUDERDALE, Fla. — It’s enough to get any veteran boiling mad. After serving America in the military, many vets come home to find no job, no income and even nowhere to live. But one female vet is turning her anger into a plan for potentially millions of other women vets … as well as herself.

About a dozen years ago, duty called and Rachel Heinz answered.

But when she medically retired six years later, fear was about the only thing waiting for her and her son.

“Finding affordable housing was the biggest problem for me,” Heinz said.

Cannon says once they emerge from the military female vets have a ton of questions and very few answers.

“They’re focused on their kids and not always focused on what’s my next job,” Cannon explained.

So, Cannon and the United Way pioneered a program called Mission United.

Not only does Mission United help find homes and jobs for female vets, it offers medical and legal services as well.

“It’s kind of retraining some of the language from military personnel and the armed services into regular jobs,” Cannon said.

Every time she applied for a job, Heinz heard the same answer: you’re overqualified.

Heinz said, “I just needed a chance, just one chance.”

Her volunteering at Mission United led to her first job.

“I started a job at the state of Florida’s Department of Economic Opportunity,” Heinz said.

Now, she tells employers all the reasons they should hire vets.

And thanks to her plan, other female vets will be able to do the same. Rachel went on to get her master’s degree in business administration. She tells other female veterans don’t be afraid to ask for help. Look for programs like mission united that offer assistance. The Mission United Initiative has gone nationwide.