XFL games canceled: Here's what you can watch instead 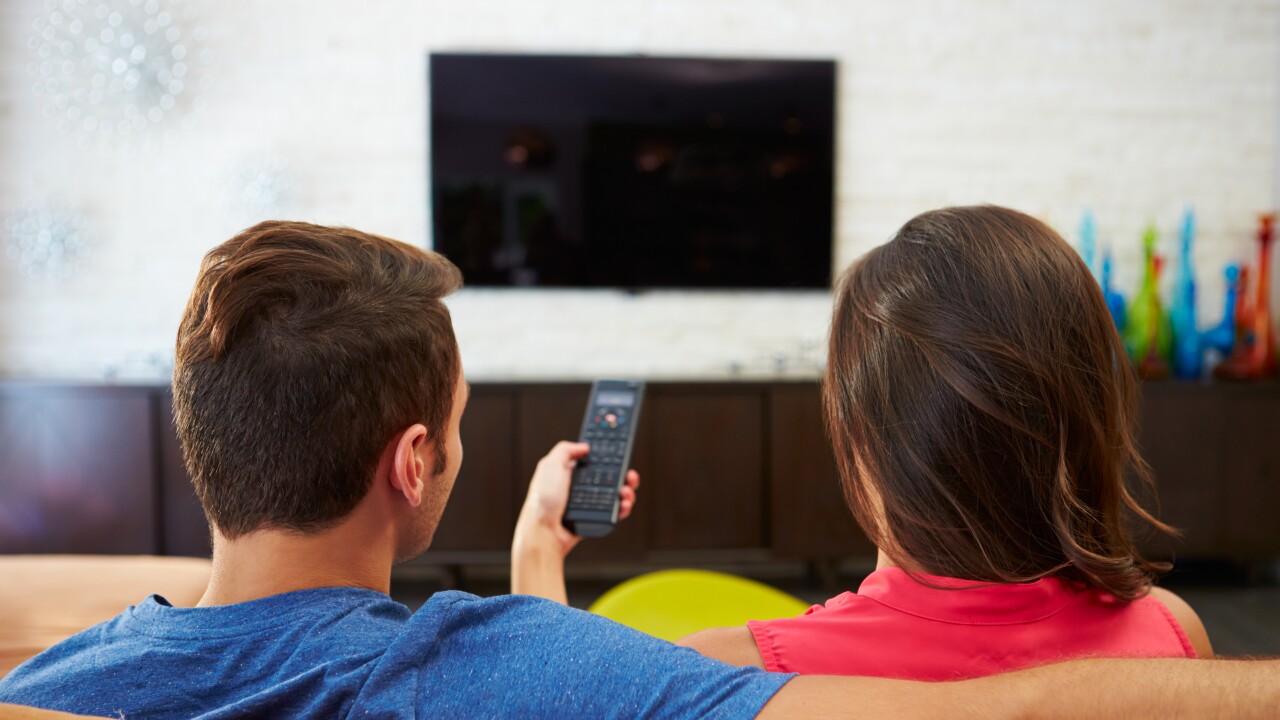 BALTIMORE — Instead of XFL games playing this coming weekend, here is what you can expect to watch on your TV:

In the spring of 1983, the NFL may have been at its weakest point. The previous season had been marred by a players strike, the upstart USFL was poaching star players and Al Davis was successfully suing the league. But the momentum began to change on April 26, 1983 – the day of the NFL Draft – when a new generation of superstars was poised to enter the league. Six quarterbacks were selected in the first round of that draft – still the most ever. Elway to Marino explores this landmark draft through the eyes of the players, head coaches, general managers, team owners and agents who participated – including Marvin Demoff, who represented both John Elway and Dan Marino, and kept a diary in the months leading up to the most dramatic draft day in NFL history. We’ll learn the inside story of the draft picks, the back room deals, and the tension between future Hall of Famers and the teams that selected them.

“The Two Bills” traces the relationship between two coaching masters – Bill Belichick and Bill Parcells – that spans over four decades. They first met when Belichick was a teenager and his father was coaching for Navy, while Parcells was coaching at Army. On the same day in 1979, they became assistants with the New York Giants, and after Parcells took over as head coach, they won two Super Bowls together.

Buttressed by what he learned from Parcells, Belichick would go on to win six Super Bowls of his own with the Patriots. Through all the ups and downs of their careers, including some memorable games when they were on opposite sides of the field, they forged a bond that few men of their stature have ever experienced. Two Bills, but one epic story.

“The ’85 Bears,” directed by Emmy Award winner Jason Hehir (“The Fab Five”) and executive produced by Vince Vaughn and Peter Billingsley, will look at perhaps the most famous football team of all-time – the Super Bowl XX champion Chicago Bears – on the 30th anniversary of their epic triumph. The birth of Buddy Ryan’s 46 Defense, the sweet-revenge victory over the 49ers, the loss to the Dolphins that ruined their perfect season and the “Super Bowl Shuffle” that was filmed the day after, are all topics explored in this film about a group of misfits who became the toast of football.

The story behind one of the biggest sports controversies of 2018 will be revealed in the debut episode of Backstory, a new ESPN documentary series featuring the investigative reporting of three-time Pulitzer Prize winner Don Van Natta, Jr.

In “Serena vs. The Umpire” Van Natta connects the dots on nine months of reporting to examine the saga of Serena Williams’ intense clash with chair umpire Carlos Ramos during her loss to Naomi Osaka in the 2018 US Open women’s final. What transpired between Williams and Ramos triggered a firestorm of debate around the world. A year later, opinions are still strong – and with the 2019 US Open set to begin on Aug. 26, the biggest story of the 2018 event is far from forgotten.

Stay tuned as we continue to update you on programming changes.