Survey: Teens who use devices more likely to have ADHD 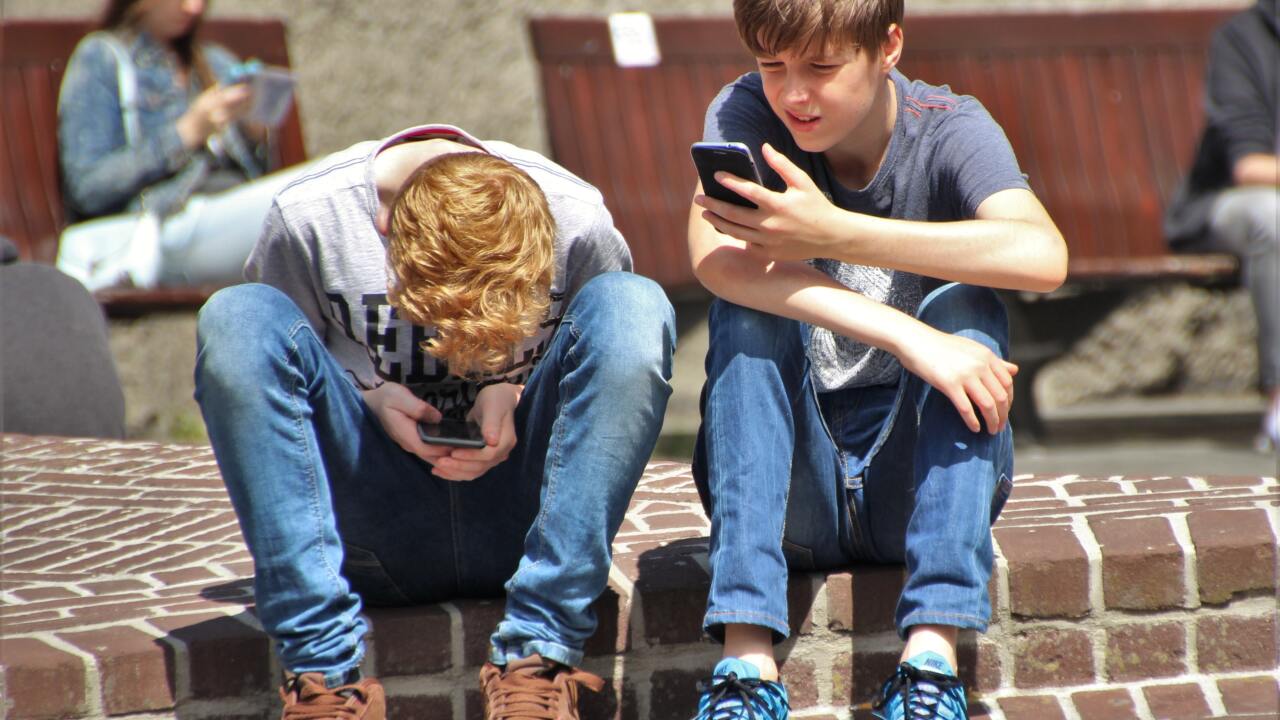 ORLANDO, Fla. — A recent survey conducted by Common Sense Media found teens spend about one-third of their day or nearly nine hours using online media. Scientists are now finding the amount of time they spend on digital devices may affect their mental health.

They text, post, download, stream, and talk. Teens spend a lot of their day on their devices. Researchers tracked nearly 2,600 tenth graders for two years.

They found those who used their digital devices more frequently were twice as likely to show symptoms of attention deficit hyperactivity disorder, or ADHD. More than ten percent of the kids who used 14 popular digital media platforms frequently developed ADHD symptoms compared to just 4.6 percent of those who were not frequent users.

Children with ADHD may struggle with symptoms like inattention, hyperactivity, disorganization, and impulsive behaviors. The American Academy of Pediatrics recommends that parents of kids and teens five to 18 years old place consistent limits on the use of media.

Some helpful tips: make sure teens participate in a variety of free-time activities, such as clubs or sports. Don’t allow phones at the dinner table or at bedtime. Teach your teen about Internet safety.
Also, you might want to cut down on screen time.

Scientists say this study is different than previous research, which has traditionally looked at the use of TV or video games – not digital media.

They stress that while this correlation was statistically significant, more studies are needed to see if the digital media use actually causes ADHD symptoms or if they are only linked.