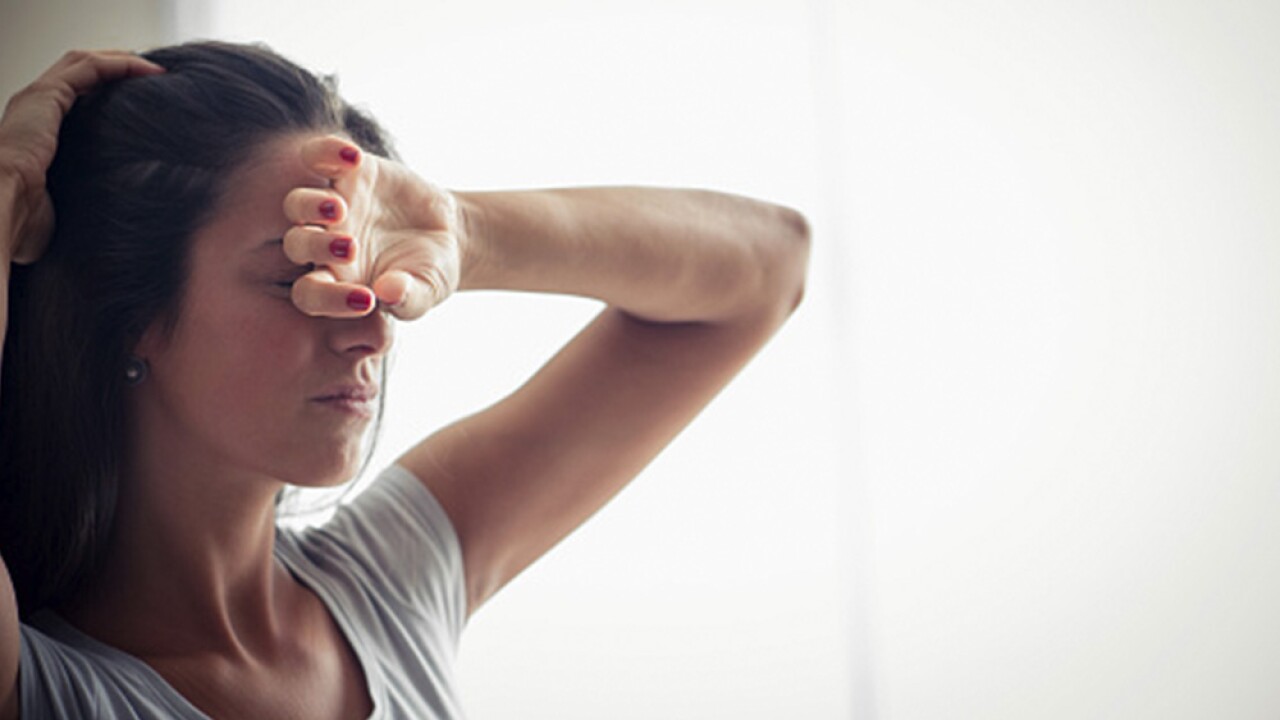 ORLANDO, Fla. — Anxiety disorders affect one in eight kids in the U.S. Left untreated, those kids are at higher risk to perform poorly in school, miss out on important social experiences and engage in substance abuse.

Now researchers have identified an important risk factor for anxiety.

Researchers from the University of Maryland collected data from 291 kids between the ages of two and three years old and found those kids who have a negative response to strangers, or behavioral inhibition, were more likely to develop an anxiety disorder when they were teens.

The researchers also suggest the kids who displayed behavioral inhibition were more likely to react in the moment to a specific situation rather than use information to prepare themselves for appropriate responses.

However, the researchers found that when the kids use more proactive control, which involves planning for the future and being goal oriented, they were less likely to exhibit anxiety later in life. To help your child develop proactive control, help your child be aware of their impulses and give him strategies, such as role playing how to respond to specific situations, labeling his feeling or asking him to repeat directions.

They shift towards a reliance on proactive control in their teens, so teaching your toddler to react proactively now might benefit them later.