The cost of waiting for a life saver 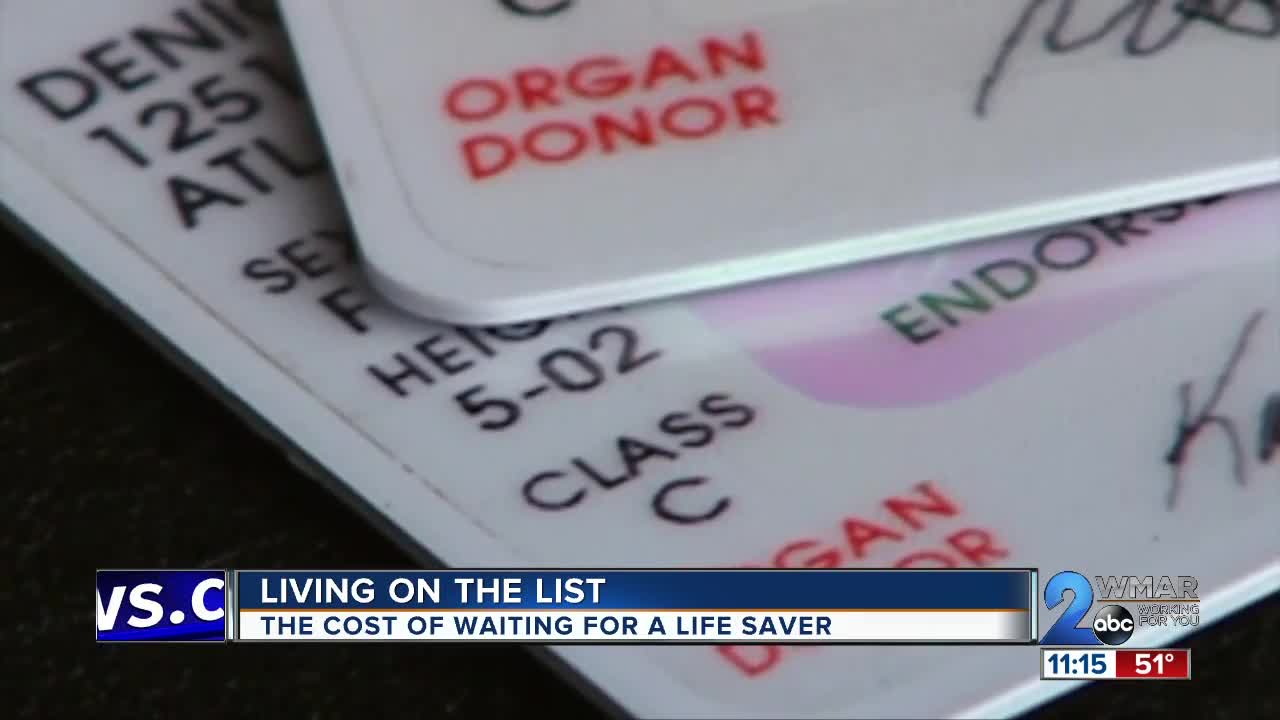 A look at life waiting for an organ transplant and the tremendous toll it takes on families. 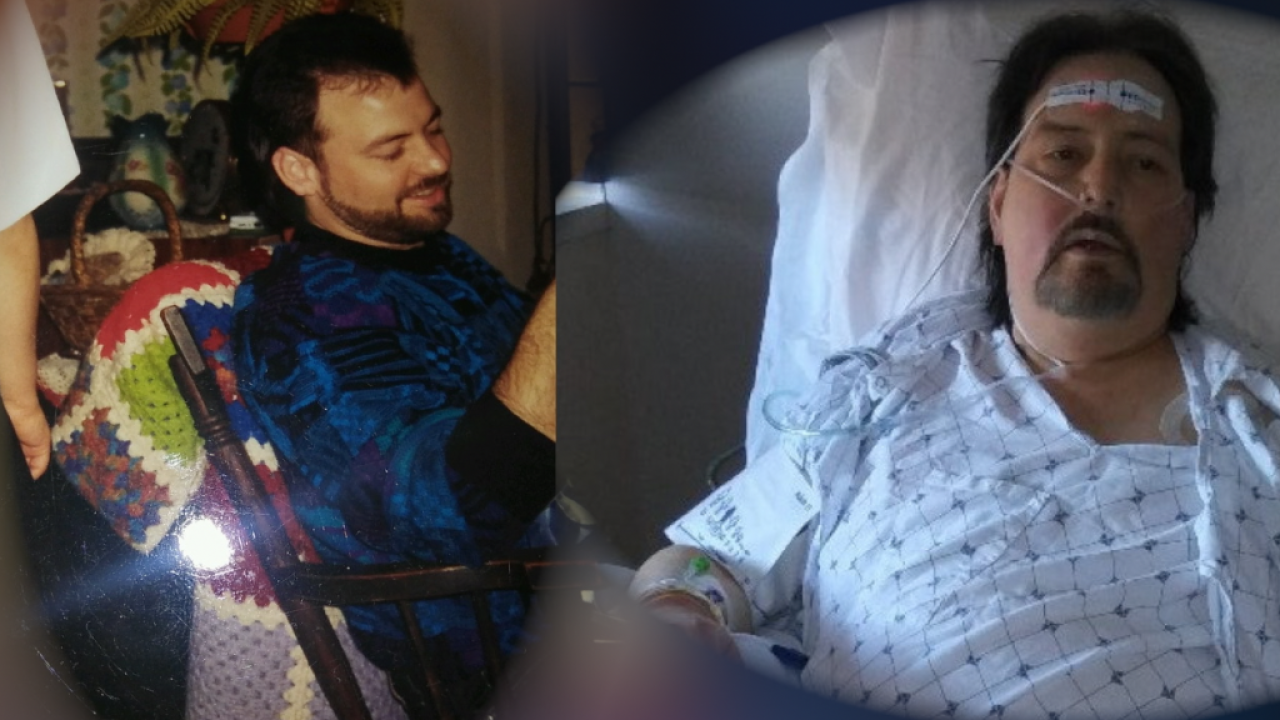 BALTIMORE — Chris and Dawn Miles’ are supposed to be spending the year they celebrate 30 years of marriage traveling the country.

Chris misses working on sports cars, Dawn is ready for a beach getaway.

They are together, always, but all of their time is spent in their living room with Chris connected to the machines keeping him alive or at the hospital.

Life on the organ transplant waiting list is expensive and exhausting.

“Your life changes,” Dawn said. “You live every single day with new challenges and obstacles, never knowing what’s going to happen. He’s been in the hospital virtually more than he’s been at home.”

The couple has three kids and a beautiful newborn granddaughter.

“We’re first time grandparents so ya know that’s super exiting,” Chris said. “I hope to be there to watch them grow.”

Chris was born with a heart abnormality.

He had his first open heart surgery in 2002, and two years ago he started having breathing problems.

“Heart failure, liver failure and he also had a stroke in his spleen,” said Dawn. “It was a long hospital stay, we were in there for about 2 or 3 months.”

“It takes a bit to process,” said Dawn. “You all of a sudden are doing everything you can to do research and find out anything you can about what’s going to happen, ya know statistics.”

The statistics are daunting.

There are over 3,200 people on the waiting list in Maryland according to information from The Living Legacy Foundation.

For every one donor there are nine people waiting for a transplant.

There's a lot of factors that go into where you are on the list--- one of the big ones is your ability to pay for it.

The Miles’ family is looking at between $300 and $500 thousand dollars out of pocket, and that doesn't include anti-rejection medicine that can cost upwards of $2,500 a month.

Charlie Alexander is the President and CEO of the Living Legacy Foundation of Maryland.

“We often hear people say 'we’re number one on the waiting list', the reality is there really is no number one,” said Alexander. “It’s a very complicated algorithm. Patients’ blood type match, size match. There can be antibodies that are present in a donor that will conflict with that of a recipient.”

Alexander said they’ve tripled the number of available organs in the past ten years through grassroot campaigns that have described the community need for donor organs.

Still the need is so great that the wait list is necessary.

“How their social support systems are in place to make sure they can take care of themselves while waiting for the transplant, but also after receiving the transplant,” said Alexander. “Making sure that their insurances are in a way that they can support the medications needed to protect that donor organ after the transplant.”

Each year in Maryland only about 200 people die and can have their organs gifted to somebody because about 3 in every 1,000 people die in a way that allows organ donation.

Organs can also be transported from nearby states.

“People are dying because things aren’t plentiful and that just jacks the insurance companies up,” Chris said.

Most people who need heart and lung transplants get them in less than a year-- in some cases it can take up to five years.

“Sometimes you don’t even think about you know it going awry and not happening but it’s a real possibility,” Chris said.

With each bandage replaced the reasons to give up grow-- like the ever-growing pile of bills and cancellation notices.

“I don’t have good days, but I’ve learned it's okay to not be okay,” said Dawn. "It’s okay for me to be scared because I want another 30 years. I don’t want to be the age I am and be a widow.”

It’s the next 30 years that keeps them going.

“We had our kids young because we wanted to make sure that at this point in our lives we could go,” said Dawn. “We had places we wanted to go and see. We raised our kids so we figured this was that time.”

One of the common things transplant hospitals recommend is setting up a GoFundMe page.

The Miles’ have had the likes of country music star Travis Tritt and film producer James Woods share and donate to their cause.

After nearly a thousand donations they've raised over $47,000.

Still dawn can't work because she spends all her time next to her husband,if you would like to help click here.