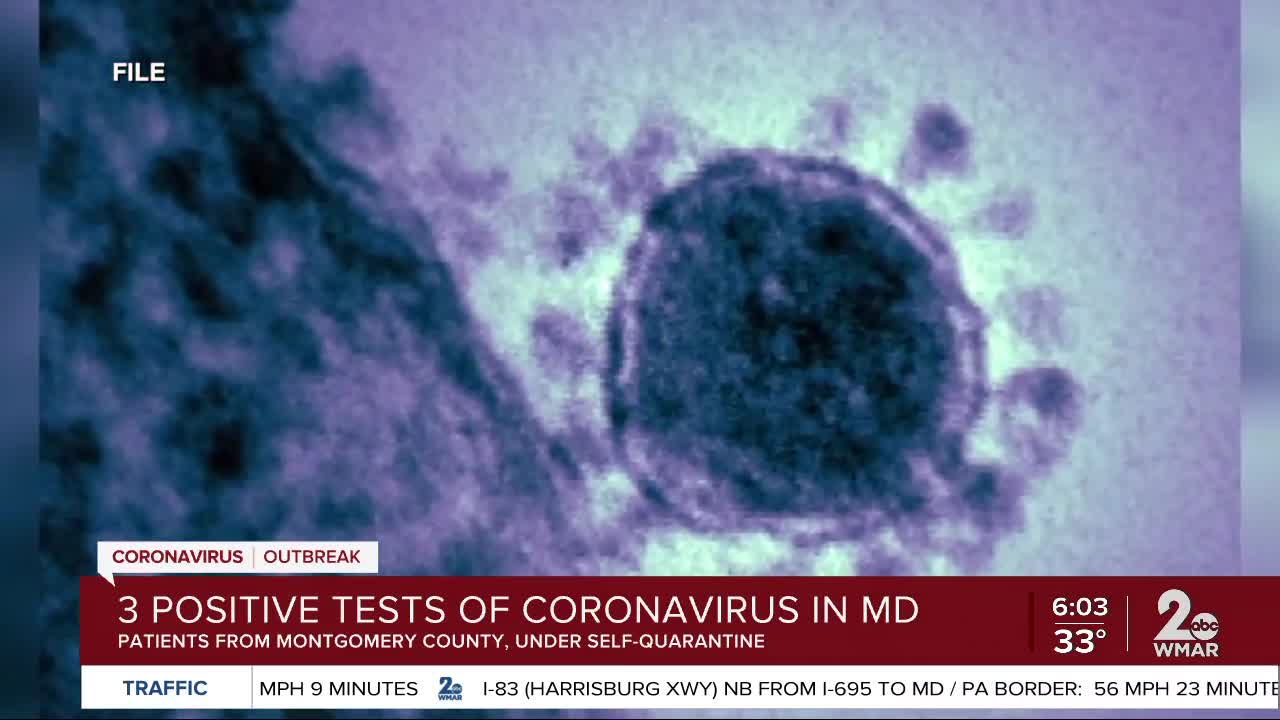 Three cases of the coronavirus have tested positive in Maryland. 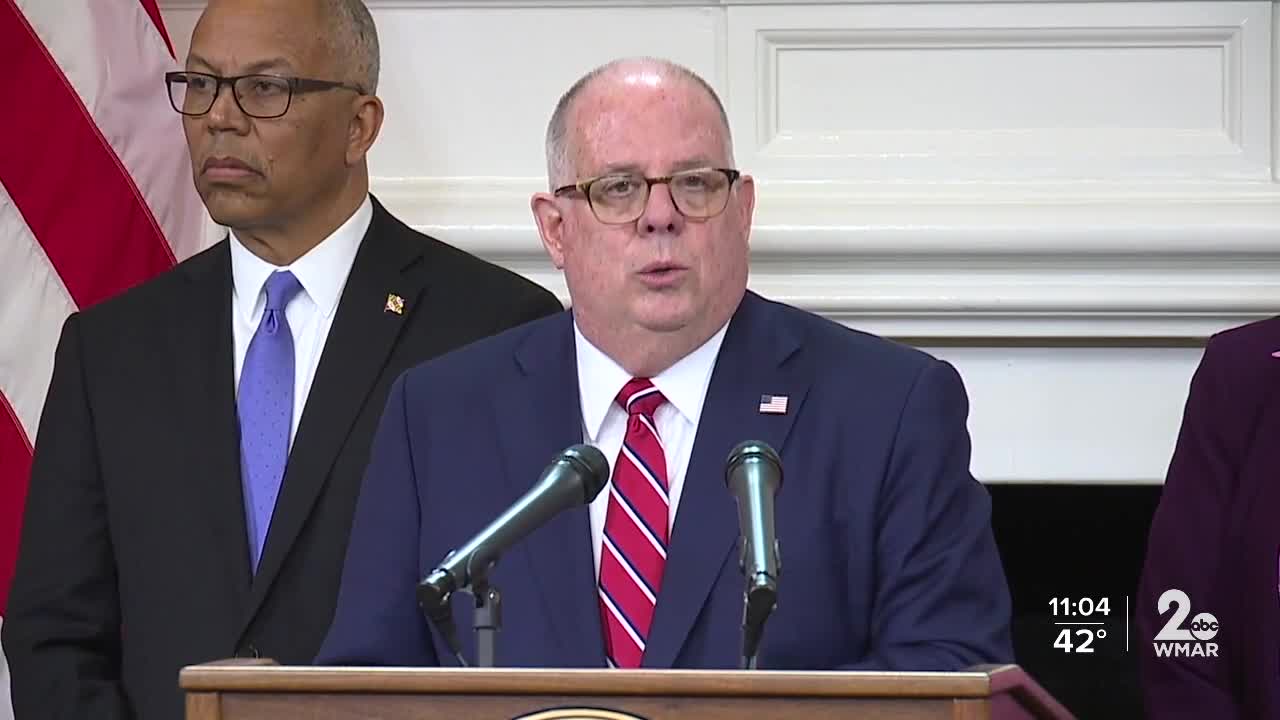 Two of the three people are in their 70's and married. The other patient is in their 50's. All three cases are in Montgomery County, according to Hogan.

In response, Hogan declared a State of Emergency.

“In order to further mobilize all available state resources in response to this threat to public health, I have issued a proclamation declaring a state of emergency in Maryland,” said Hogan. “With this declaration, I am officially authorizing and directing the Maryland Department of Health and the Maryland Emergency Management Agency to ramp up coordination among all state and local agencies and enable them to fast-track coordination with our state and local health departments and emergency management teams.”

None of the cases are considered to be community transmitted, meaning those infected were exposed to the virus while traveling elsewhere.

All three are "doing well clinically" and are being quarantined at home, health officials say.

The state is currently tracing the footsteps of the individuals when they returned, but officials say it's not believed to be an extensive trail.

During a Friday news conference, officials reiterated that the threat risk remains mild to moderate.

Hogan says parents can still send their children to school but to keep them home if sick.

“Marylanders should go to work or go to school tomorrow just as they normally would," said Hogan.

As of Friday, 12 other people in Maryland are undergoing testing. Thus far 26 have tested negative since the outbreak began.

Earlier in the week, Maryland's Department of Health released two public service announcements on how the state is preparing for the virus, and how citizens can best protect themselves.

“We want all Marylanders to know that we’re closely monitoring COVID-19 developments and are working with our federal, state and local partners to help keep you safe and healthy,” said MDH Secretary Robert R. Neall. “But everyone can play a role in preparedness — stay informed and use every day healthy habits to limit your exposure to illness.”

Information on Coronavirus in Maryland can be found here.