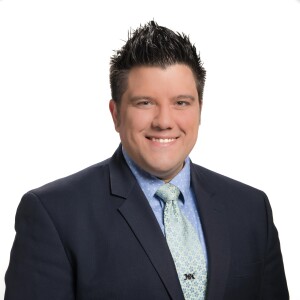 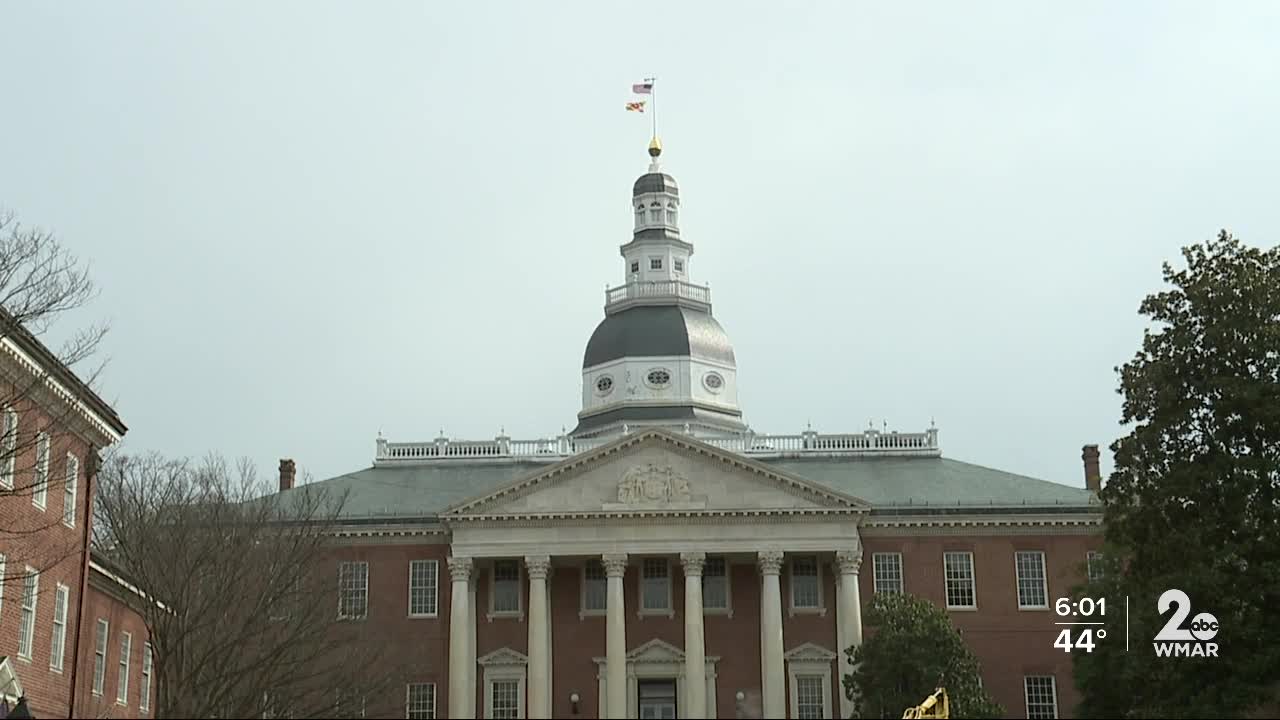 Personal medical debt continues to mount for some patients in Maryland.

Personal medical debt continues to mount for some patients in Maryland.

According to a recent study, more than 145,000 lawsuits were filed for unpaid bills. Researchers with consumer groups found those targeted come from low-income communities of color.

While the study is nothing new, there’s a renewed fight to protect patients from garnished wages, liens and bankruptcy.

“Healthcare should be a right for everybody,” said Maryland registered nurse Josh Pickett. “It should not just be for people who can afford it."

“You see patients struggling with rationing their medications because of the cost,” he said. “Their medical bills, they can’t afford it in addition to the necessities they need to get such as food, housing, taking care of their children."

The Maryland Consumer Rights Coalition says most patients targeted are low income and are people of color.

"The medium amount of money debt collectors are collecting is $944,” said executive director Marceline White. “These are people who owe hundreds of thousands of dollars. These are people who less than a thousand dollars and they can’t pay it and they’re taking them to court."

White’s organization is backing a set up bills in the Maryland General Assembly aimed at better protecting consumers.

“Today in Maryland, 16% of households have a medical debt in collection, and of those medical debts, 20% are located in communities of color, which already struggle with disparities related to access to health care and social determinants of health,” said White.

One bill in the works would require hospitals to ensure eligible patients get assistance before lawsuits are filed. There’s also a push to allow hospitals to charge all patients more under the state’s strict rate setting system to cover more charity cases.

Another bill would prohibit suits for $5,000 or less and stop liens on patients’ homes, allowing for affordable re-payment plans.

"It’s a moral catastrophe for our state and it’s a fiscal problem for our healthcare system,” said Del. Robbyn Lewis, a democrat from Baltimore.

National Nurses United, some doctors and community activists are backing these bills. They were present at a mini rally in Annapolis Friday. Pickett was there.

He said he’s hoping for bipartisan support for all patients, not just his.

“There needs to be an absolute reform across-the-board,” he said.

Most hospitals say if patients are having financial troubles, they should alert their institution if they need assistance.