Words with Friends data hack affects up to 218 million users 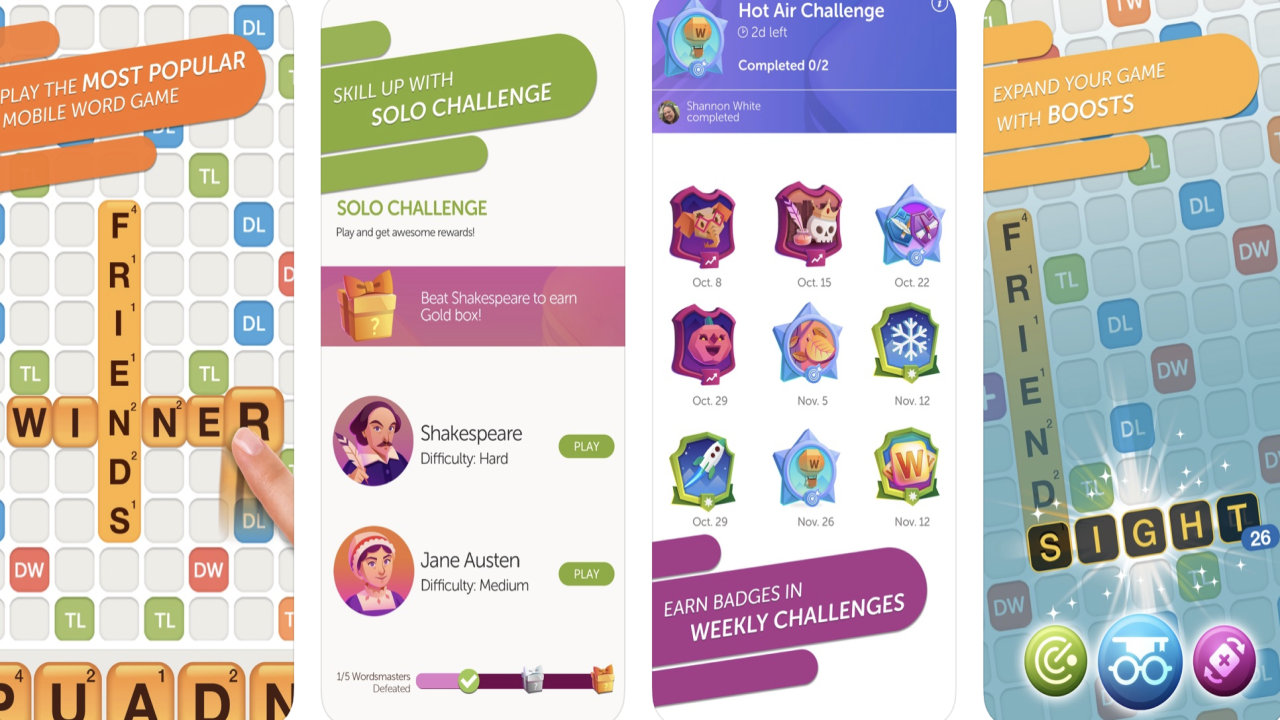 If you’ve ever played Words With Friends on your smartphone, then you need to change your passwords because of a recently announced security breach. A hacker claims he hacked into Zynga, Inc, the parent company of the popular game.

Zynga released a statement about the security breach and assured customers the company is working with law enforcement to help with the investigation. Zynga also reported that people’s financial data was unaffected by the security hack.

“Our current understanding is that no financial information was accessed,” said the Zynga statement. “However, we understand that account information for certain players of certain Zynga games may have been accessed. As a precaution, we have taken steps to protect certain players’ accounts from invalid logins, including but not limited to where we believe that passwords may have been accessed. Zynga has begun the process of sending individual notices to players where we believe that notice is required.”

The hack could affect anyone who installed the game before Sept. 2, 2019, CNET reported, and that mobile apps have become more frequent targets of hackers.

If you think your data may have been accessed during this breach, security experts from Consumer Reports recommend you change your passwords immediately to protect your accounts. When you create a new password, make sure it is a strong one.

“You want to create a strong password that’s unique, and not shared with any other online accounts, especially important accounts like social media logins or bank accounts,” said Justin Brookman, director of privacy and technology policy at Consumer Reports. “And stitching a bunch of random words together is more effective than [using common tactics such as] changing an ‘i’ to a ‘1’ or exclamation point.”