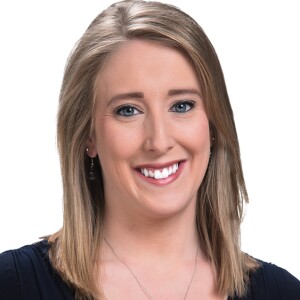 The great melt is upon us!

Temperatures the last several days have warmed above freezing allowing much of the snow from the Blizzard of 2016 to melt. In fact, many locations across the state are now reporting a snowpack of less than 10 inches.

Even warmer temperatures are expected starting Sunday, as highs climb into the 50s! A steady decent melt will occur the next couple of days. And with lows above freezing, a diurnal rise on area creeks, streams and a steady rise on larger rivers is possible resulting in some minor flooding.

The day of most concern for flooding is Wednesday. Temperatures will soar into the low 60s for much of the region. Along with warm temperatures, a strong cold front is forecast to move through the area bringing rain and maybe even a thunderstorm. The flood potential really depends on how much snow water is left by Wednesday. Another concern is that where plowed snow is blocking drains, pooling of water may occur. Also, with all the snow melting Sunday-Tuesday, streams will already be elevated, leaving those areas more vulnerable to additional flooding.