Winds of change to a coastal storm threat... 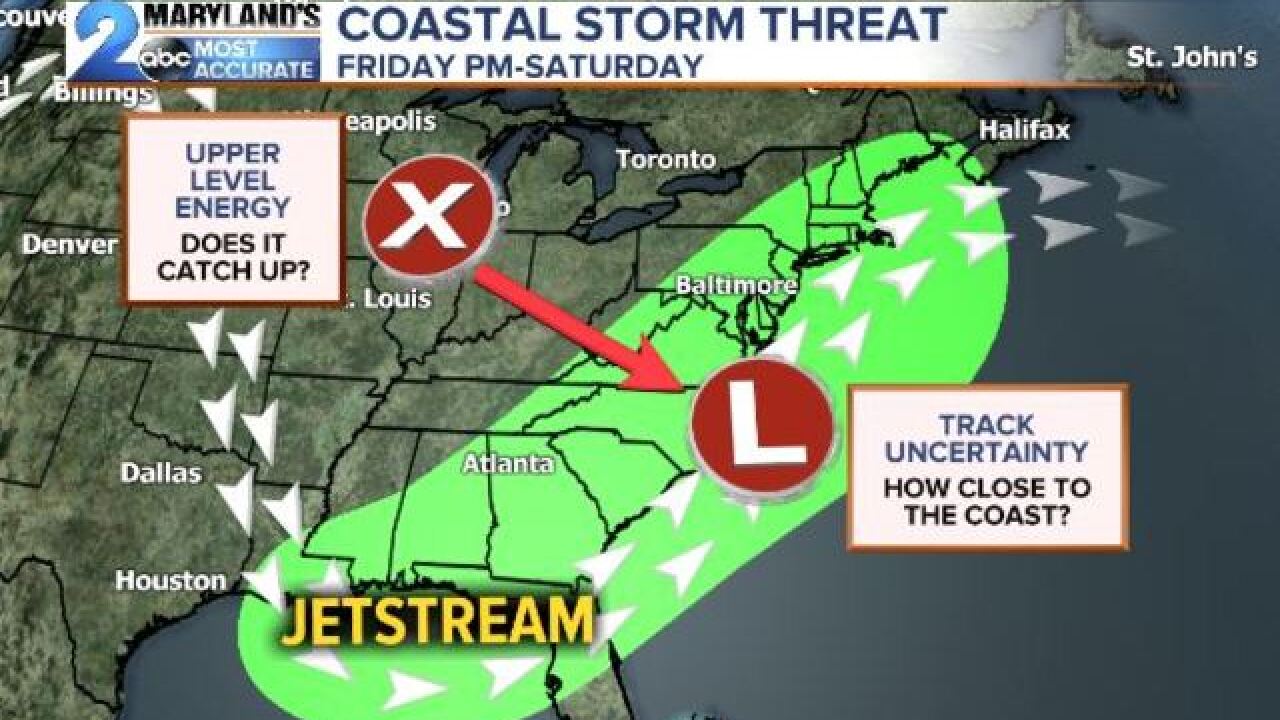 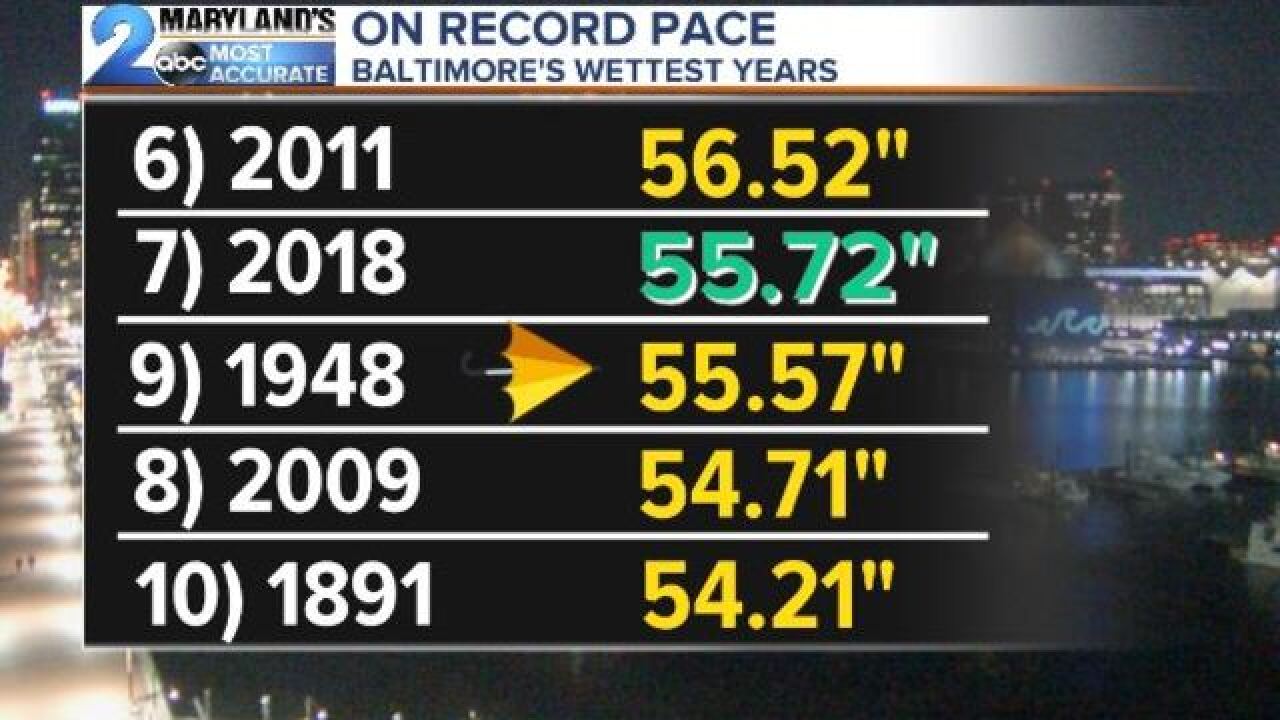 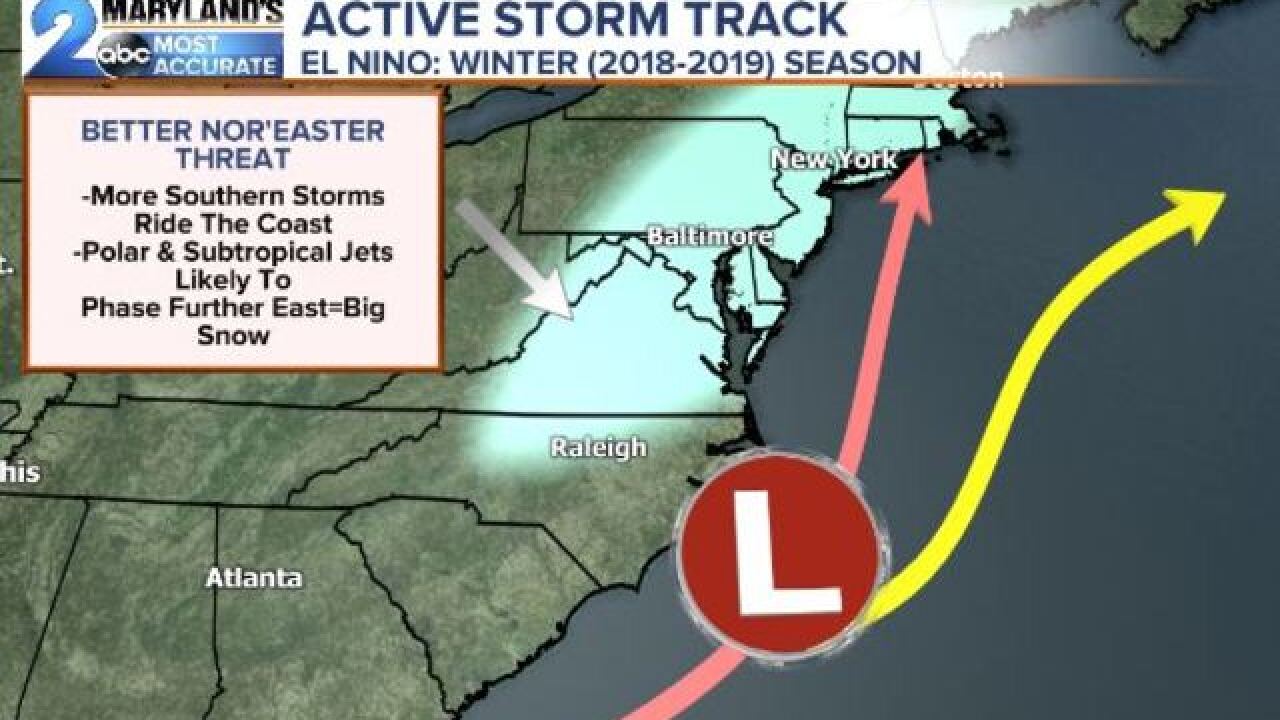 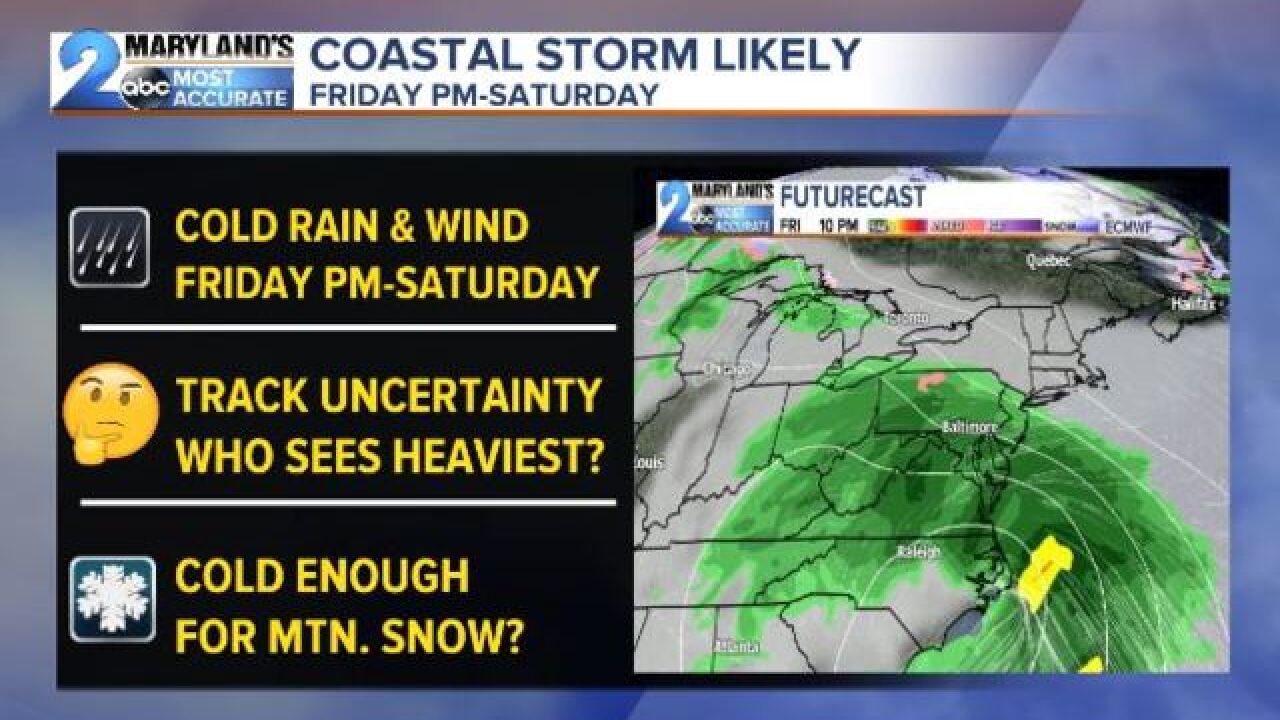 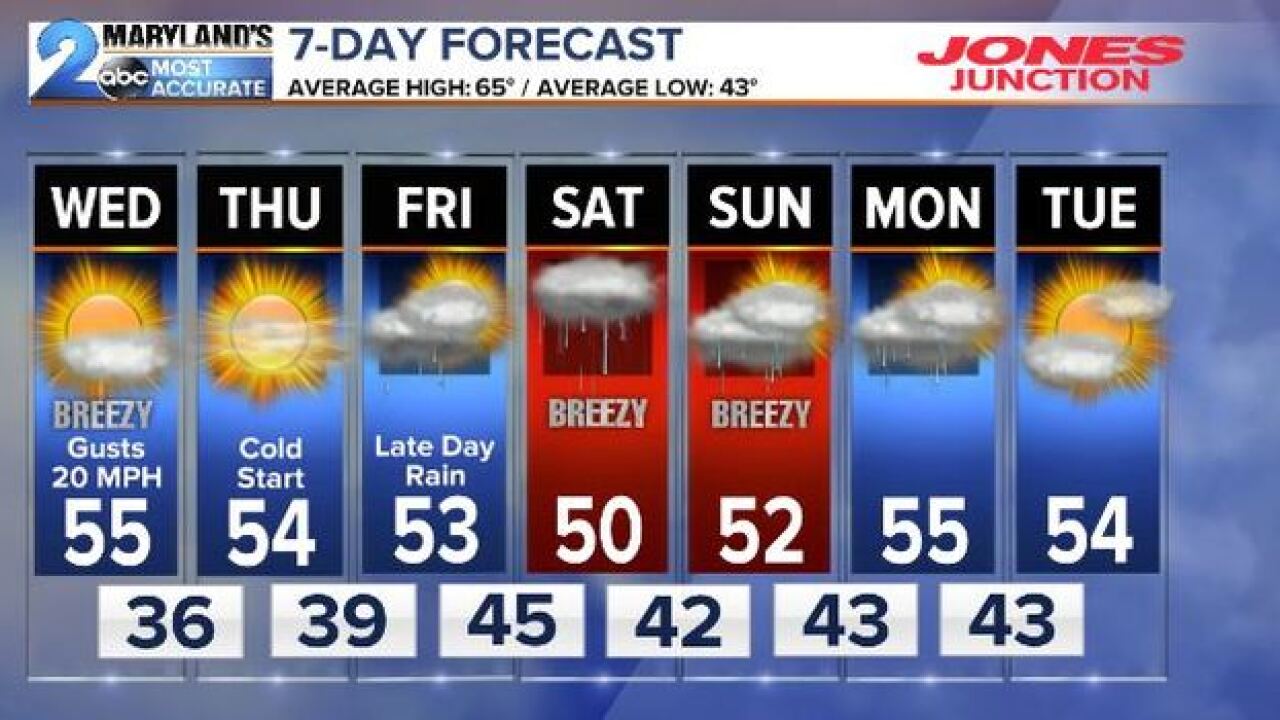 Over the last 2 weeks we have had relatively quiet weather. Yes there have been ups and down in the temperature department, but at least most of the days have been dry in what has been one of our top 10 wettest years all time in Baltimore.


Change comes one again in our forecast this week. First it starts with the chill and then is followed by a coastal storm threat. Temperatures Wednesday and Thursday will be in the 50s during the day and near freezing at night. All of this is courtesy of a succession of fronts and two areas of low pressure to our north pulling in the cool Canadian air which in turn sends the jetstream south.

With this pattern in place we get an amplified storm track that favors the southern states as well as the coastal northeast. Something of course more reminiscent of an El Nino winter which is actually what we are headed for the 2018-2019 winter season.


For the weekend ahead our pattern looks to be like this. A jet stream forced south with cold air in place. You add moisture to that equation and probably think snow. This go around though it will not be snow. The remnants of Hurricane Willa look to provide us the moisture with an upper level piece of energy coming out of the Ohio River Valley to pour in the cold plus extra lift. Since it's October we just cant get enough cold to create a snow event. The other fact of the matter here is the track uncertainty and placement of the low to if it can phase out with the upper energy.

Confidence as of now continues to grow on a coastal event late Friday afternoon into the day Saturday. Uncertainty remains in the track which becomes a problem in determining precipitation amounts. All precipitation that falls looks to be a cold rain with a few flakes above 2800 ft in the mountains of Maryland.  Winds will also be a problem with gusts of 20-30 mph. These could be higher based on track and timing.

Behind the storm system looks to be more cold air as well as several more chances for wet weather heading toward Halloween and eventually the month of November. Stay tuned!!