A breezy Wednesday gives way to near 60 degree.. 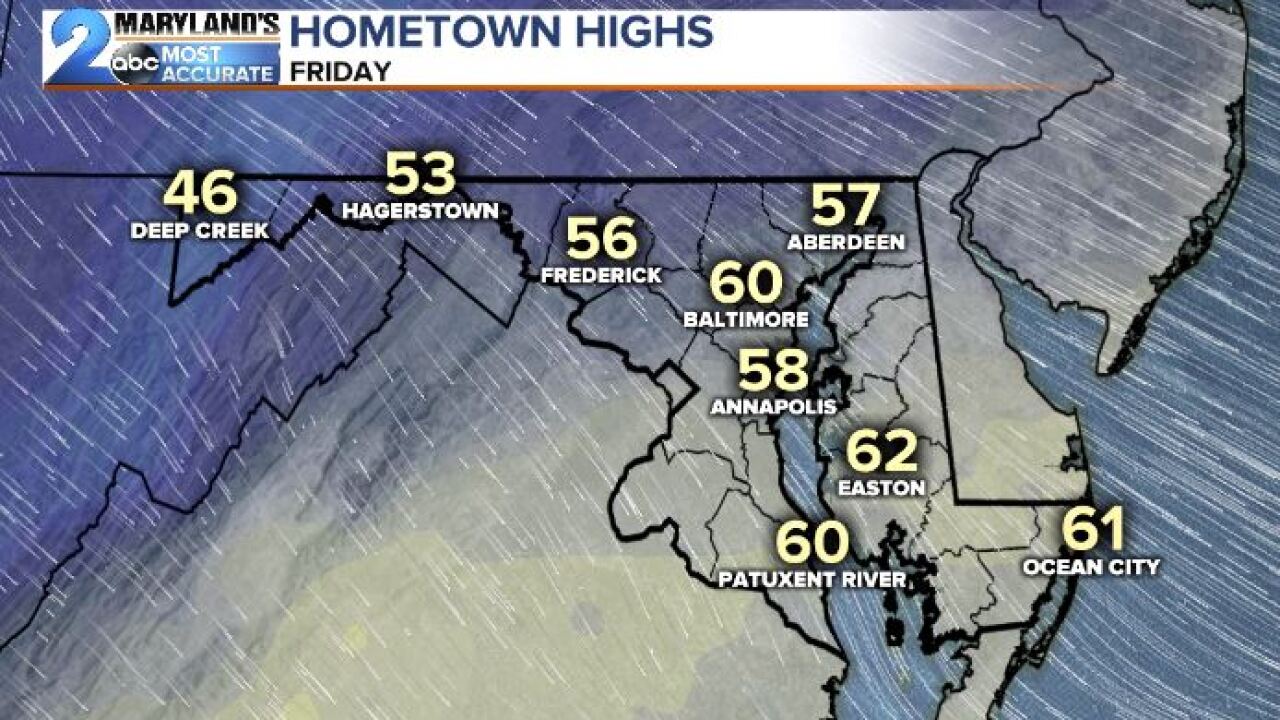 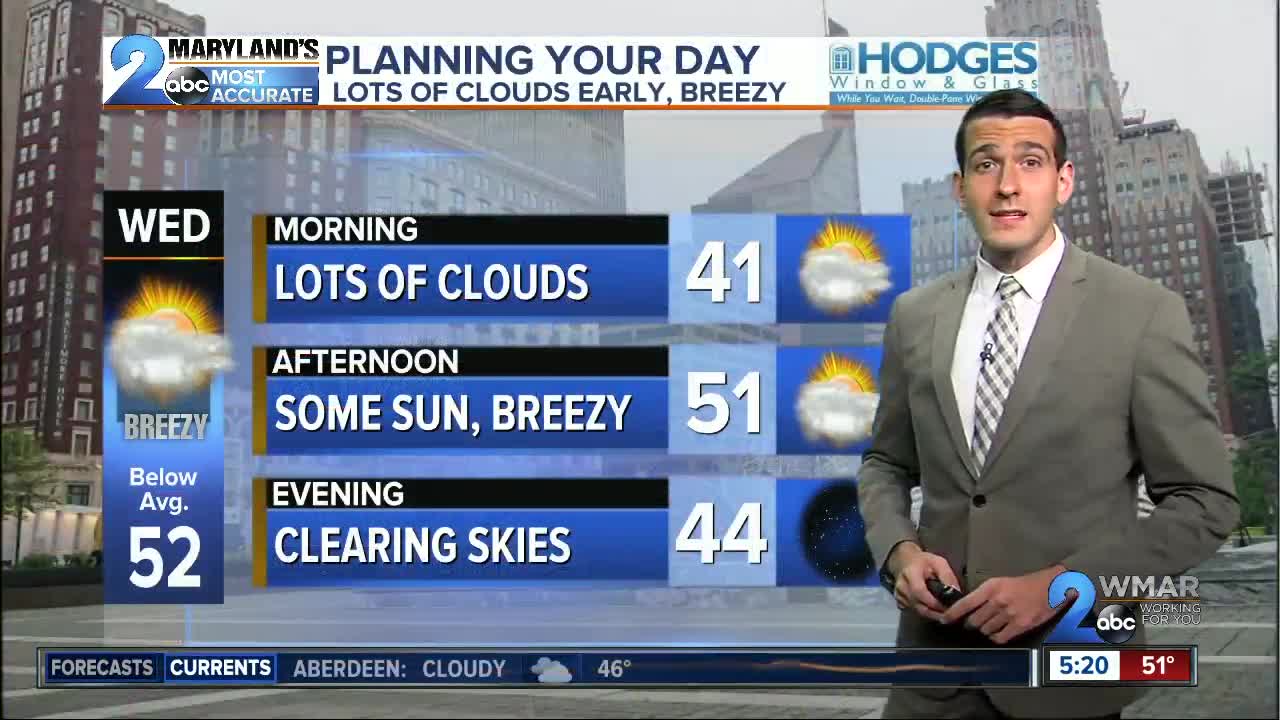 A bit of a tease today as high temperatures surged close to 60 degrees. An above average day for change on what has been a cold November so far. We also had some much needed precipitation during the overnight hours into this morning but one again not enough to break the below average trend so far this month.

Wednesday brings similar conditions with a little drizzle and patchy fog to start before the sunshine breaks through. Clouds will prevail early with winds out of the northwest at 10 to 15 mph gusting to 25 mph which should put temperatures back below average by 3-5 degrees.

Weak high pressure moves in late in the day shutting those winds down late and clearing the skies above. Sunshine to start Thursday with highs rebounding back close to 60 degrees. Clouds will filter in late but shouldn't be a problem for the rare Unicorn Meteor Shower late in the evening hours.

Over 400 meteors per hour are expected on the low horizon of the eastern sky after 11pm with peaks right around 11:50pm. This event is rare since it has only been documented 4 times since the 1900s.

Clouds will continue to work in late Thursday into Friday out ahead of our next storm system. As it stands now the rain should hold off until the late morning and early afternoon hours Friday allowing high temperatures to climb toward 60 degrees underneath minimal cloud cover. Showers will continue to pump in late Friday with widespread rain activity and chilly temperatures Saturday as high temperatures take a 20 degree nose dive. We go from near 60 degree temps Friday to highs only in the upper 30s and low 40s Saturday.

Temperatures rebound a bit Saturday as the showers move out and sunshine returns. Highs will be back around 50 degrees before getting into the mid 50s and back toward 60 early next week. As of now the Thanksgiving stretch starts wet for travelers Wednesday and then turns dry for the holiday with temperatures at or below average. Black Friday looks to bring a renewed chance for spotty showers. Stay tuned as we remain 9 days away from turkey so this forecast is likely to change.