Multiple cold blasts to the first flakes of the year 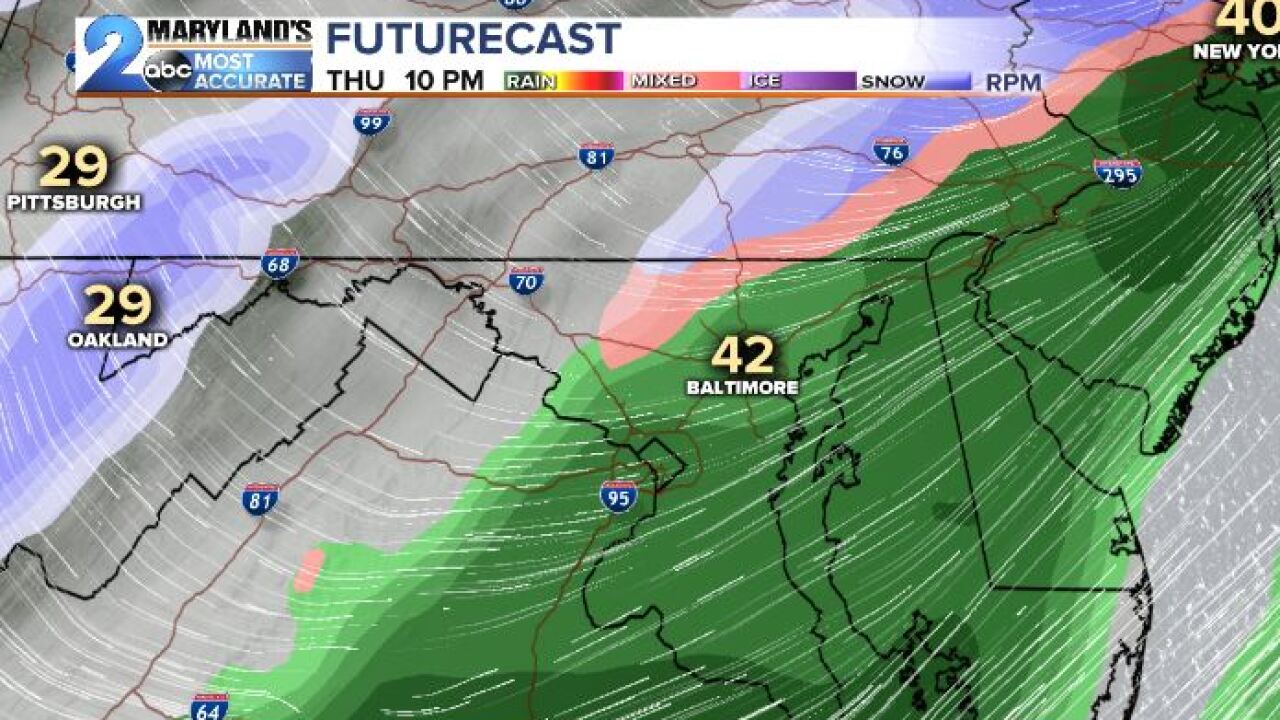 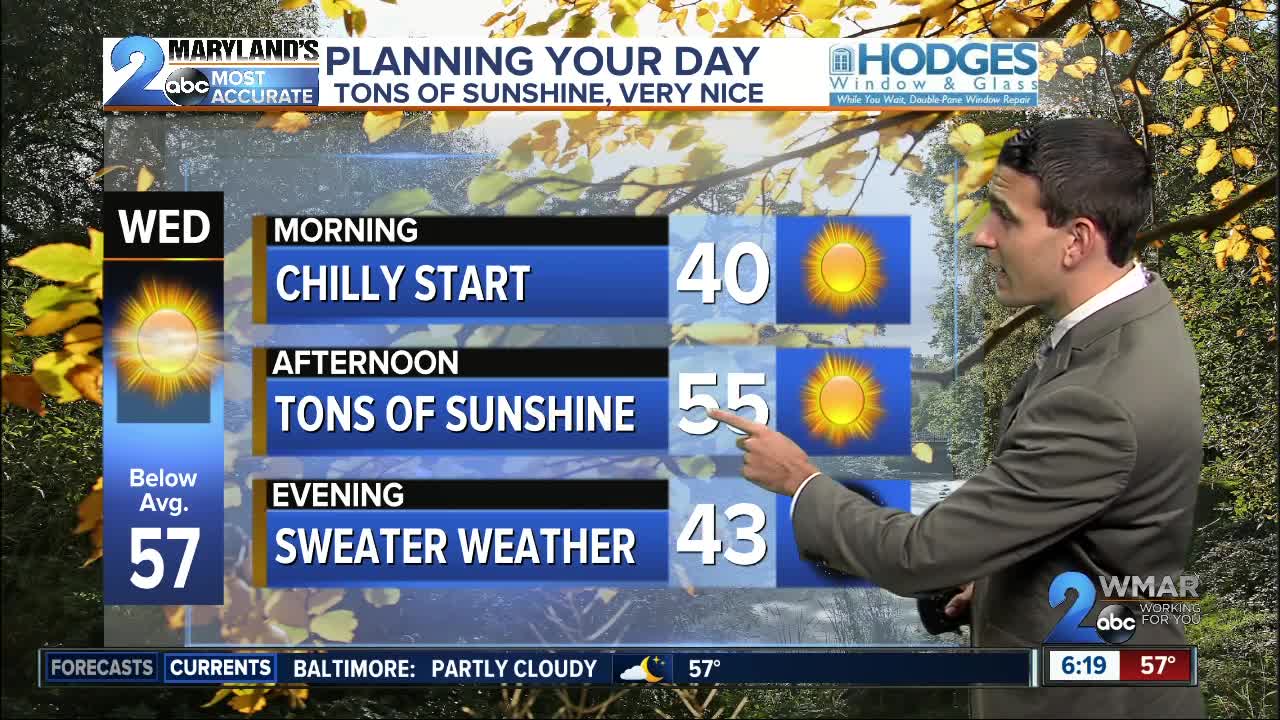 Both of our most reliable weather models are hinting at a few flakes in and around Baltimore late Monday into the day Tuesday while other models are not. We are still at least a week out so the forecast could change similar to the upcoming event this Thursday and Friday. Below is a broad brush view of what the European and American models are spitting out.

Our American Model shows the cold but limits the snow to the Western Maryland mountains. On the other hand the European Model pops the cold and snow overhead Monday into Tuesday with some lingering even into early Wednesday morning. All of this is based upon cold air that is still locked up in Alaska/Canada along with a low pressure system dropping out of the Upper Great Lakes region.

The same can be said for this upcoming event Thursday and Friday. The American model has snow in the Western Maryland mountains with nothing but rain here in the metro. The European has light accumulations in the mountains and maybe even a few snow flurries north/west of the city. Overall the main focal point though will be the cold and the start on at least 3 invasions of it from northern Canada in the coming days ahead.

High temperatures will be 15-25 degrees below the average Friday into the start of the weekend with wind chill factors early Friday morning in the low 20s. Ouch!!!! Even colder air is expected next week though with high temperatures next Tuesday only in the upper 30s and highs on Thursday right around 30 degrees.

Our November-rrr weather pattern continues to remain cold. Blocking high pressure keeps a warm ridge in the west while a dip in the jet-stream opens the cold "Arctic" air refrigerator over the east and a fairly active storm track.

Start your heaters now as we get an early jump on what looks to be a long Winter weather season ahead. Stay tuned!!