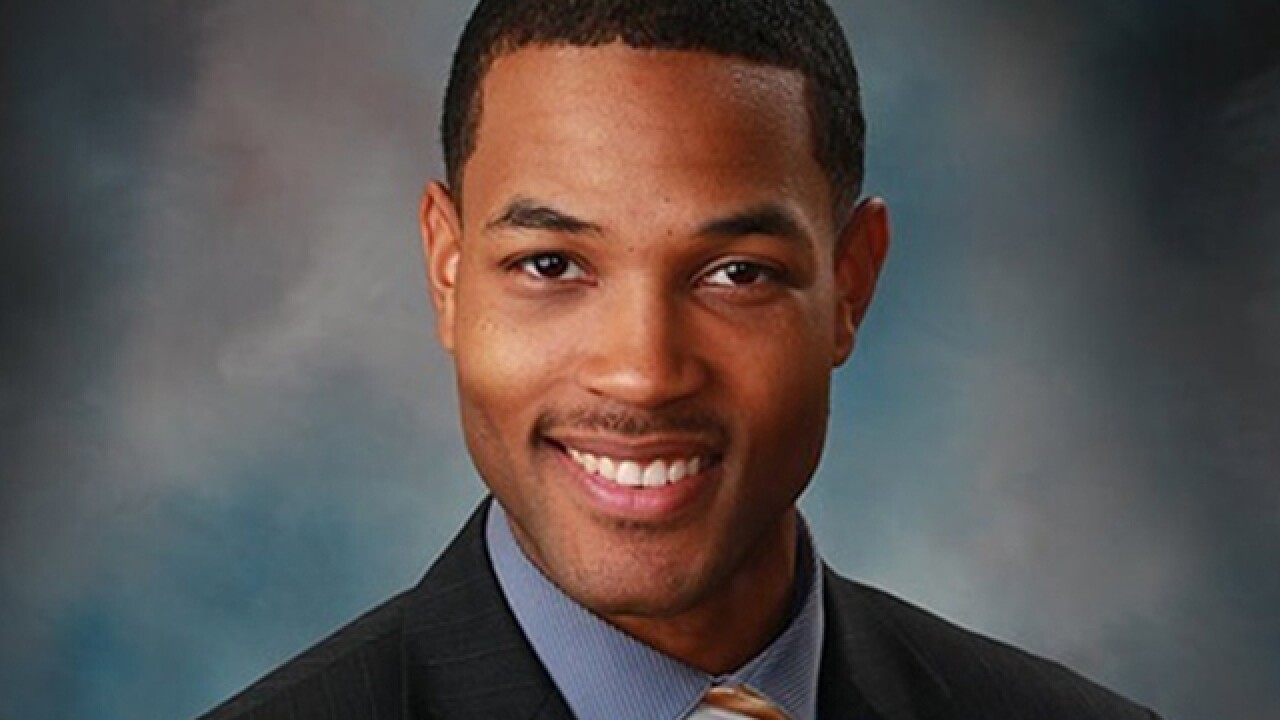 Meteorologist Mike Taylor joined ABC 2 and Maryland’s Most Accurate Weather Team in June 2015. He’s excited and eager to take on the challenges that come with forecasting in the Mid-Atlantic.
Previously, Mike worked as the weekend meteorologist for the CBS affiliate in Champaign, Illinois, WCIA-TV. During his time in Central Illinois, Mike was on the air when several tornadoes cut through the state during the November 17th, 2013 Tornado Outbreak. He worked alongside his chief and morning meteorologists for 4 hours straight getting the latest warnings and tornado reports to the public. There was no loss of life during the outbreak in Mike’s viewing area, and he believes it was due to the gutsy call for the weather team to cut into an NFL game. Despite the 10 pounds of hate mail they received for cutting into the game, Mike says he knows they made the right decision.
Prior to that, Mike worked as the chief meteorologist at WBKB-TV in Alpena, Michigan where he won a weather caster of the year award.
Mike got his start as an intern with WXYZ- TV in Detroit, Michigan, where he worked alongside Chief Meteorologist Dave Rexroth & Sean Ash.
Mike graduated from Mississippi State University with a Bachelor's Degree in Meteorology. He plans to continue his education in pursuit of a master’s degree in Atmospheric Sciences and currently holds the National Weather Association’s Seal of Approval.

In his spare time, Mike loves to work on his car (Volvo S60R), spending time outdoors, trying new beers watching movies and enjoying retro video games. Mike is also a big sports fan and enjoys working out and watching; Basketball, Football and Baseball. You can probably catch him around Maryland or on Instagram doing each of the things listed here.