Hurricane forces cruise to be cut short, other postponements 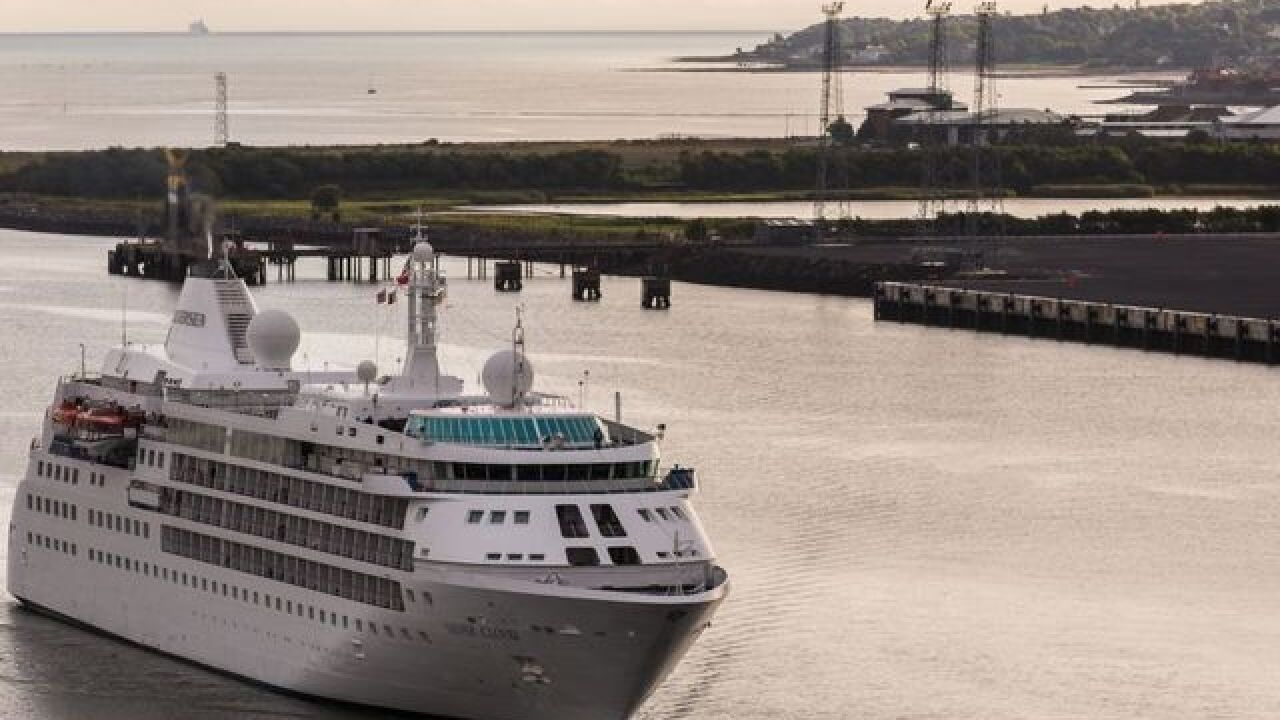 BALTIMORE (AP) - The threat of Hurricane Matthew has forced a cruise ship to reroute its trip and a sold-out island festival to be rescheduled in the Mid-Atlantic region.
The Chincoteague Chamber of Commerce said in a news release Tuesday that Saturday's Chincoteague Island Oyster Festival on Virginia's Eastern Shore has been postponed. The chamber says the festival, which has been held for 44 years, will be conducted on Oct. 15.
Carnival Cruise Line says it has changed the itinerary of Carnival Pride's seven-day cruise that left Baltimore on Sunday. Spokeswoman Jennifer De La Cruz said in an email Tuesday that the ship was to stop at Caribbean islands.
Instead, De La Cruz says, the ship sailed to New York for a visit on Oct. 4 and 5, after which it will head back to Baltimore.

Download the ABC2 News app for the  iPhone ,  Kindle  and  Android