High heat lingers into next week plus Barry.. 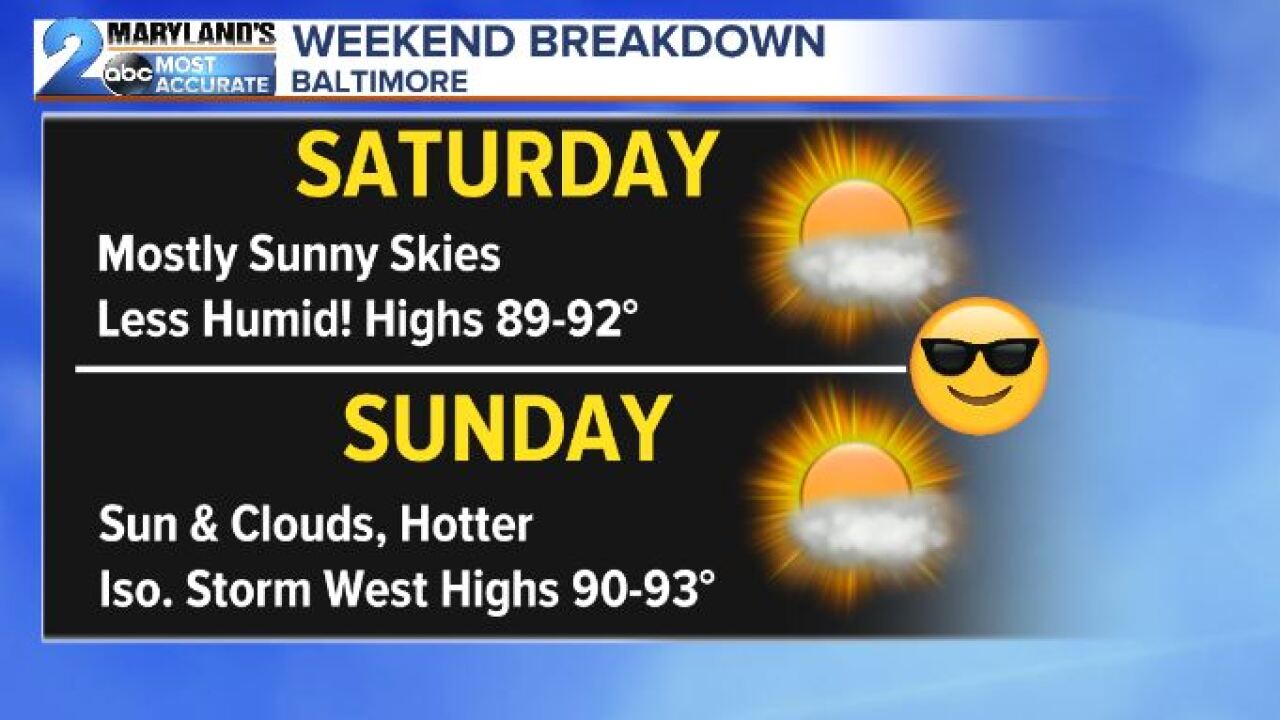 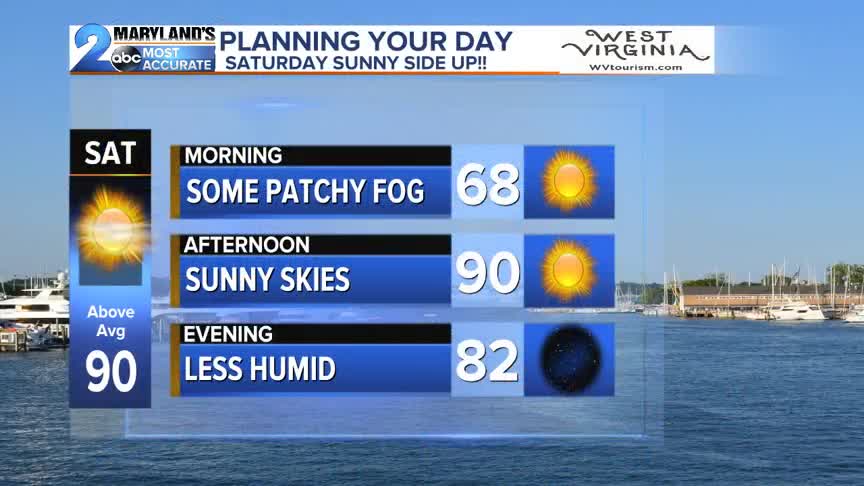 Thursday went out with a bang as heavy storms rolled through the area producing localized flash flooding and even a little wind damage. Today though was much calmer although the heat and humidity remained. High temperatures touched 90 degrees in many locations and look to remain at that mark right on through the weekend into much of next week.

As we move through the weekend temperatures will continue to rise especially with strong high pressure taking on over. As the ridge builds so will the typical humidity values and feel like temperatures in the coming days ahead.

With all that said it is July after all. Pack on the sunblock, drink plenty of water, limit strenuous activities during peak heat, and check on your pets the next few days ahead. Long range trends continue to hint on the heat not only for this week but the coming 8-14 day period ahead.

Meanwhile, the big weather story continues to be Tropical Storm Barry as it makes it's approach toward southern Louisiana. The storm even if it's not declared a hurricane looks to bring serious flooding to Louisiana, Mississippi, Arkansas, and even west Tennessee. Rainfall amounts could be upwards of 10-20"+ in spots with storms surge along the coast at 4-7 feet. You add this on top of an already swollen Mississippi River and you have a major water problem.

Here in Maryland we won't see any direct impact from Barry through the weekend into the start of next week. By next Wednesday and Thursday though we will watch the remnants of the storm system swept up into the main flow which will increase the humidity as well as the shower and storm chances across the area.