Drought is "officially" over in Central Maryland 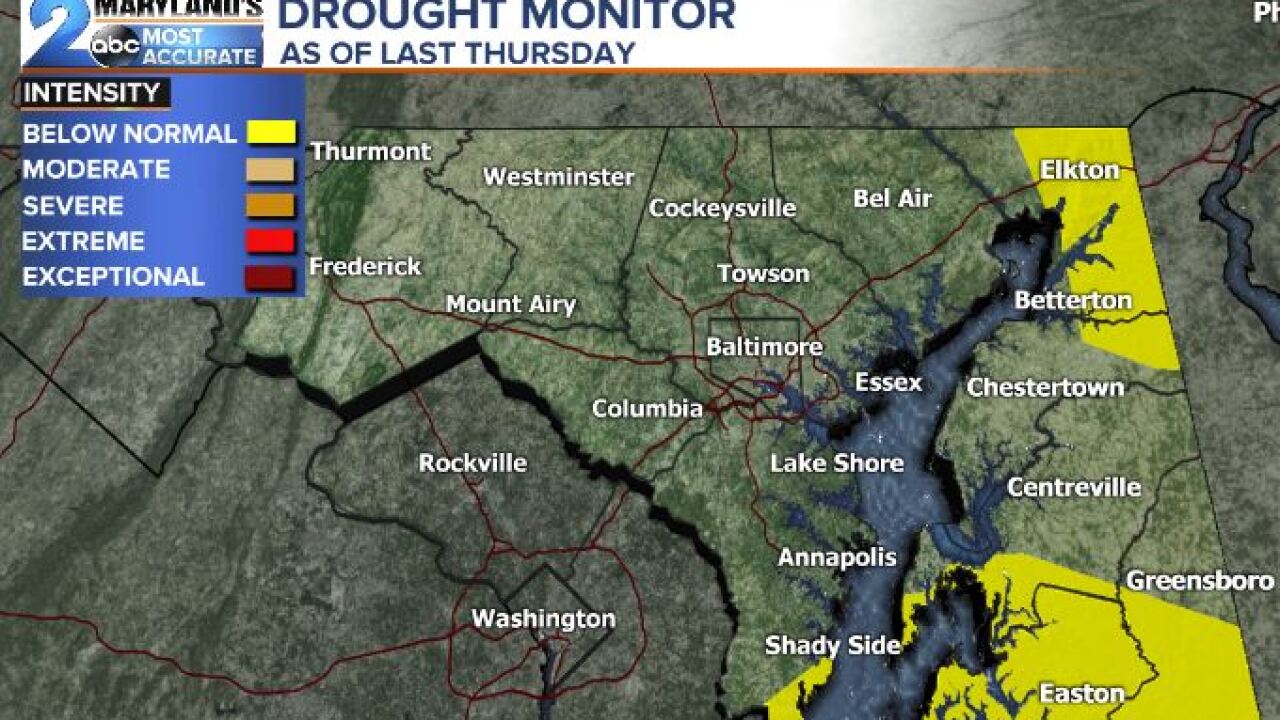 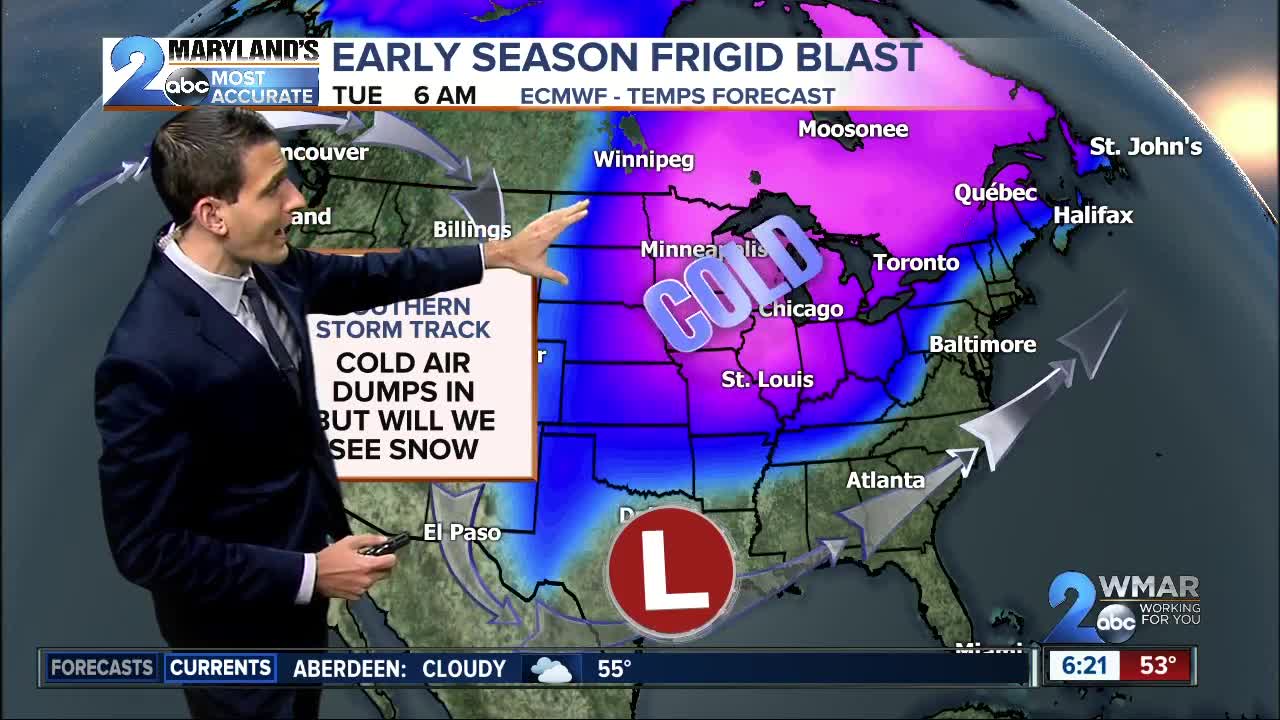 BALTIMORE — Just think at the beginning of October we were in moderate to severe drought. The last few weeks of the month combined with minimal rain in September put us over the hump in escaping the dry concerns. Multiple rounds of rain before and after Halloween ended the drought along with causing quick flooding concerns. Here is the drought monitor below from October 24th and the drought monitor just released today for the week prior to today leading into Halloween. You can see a noticeable difference between the two and what just a few multiple rounds of rain can do.

In Baltimore, October 2019 was the 14th wettest October on record since the late 1800s. 6.21" of rain fell with heavier amounts north and west of the city. Since September 1st we picked up over 6.37' of rain with most of that rain confined to the final few weeks of October busting the drought.

Now portions of Cecil County, MD and sections of the lower Eastern Shore still remain slightly below average for rainfall hence abnormally dry concerns on this week's drought output. With today's rain and more precipitation by the middle of next week the drought concern should be totally wiped out across the area despite a deficit of nearly 2.5" of rain for the year in Baltimore for the 2019 season.

The long range trend continues to show more rain to finish out November maybe with some snow mixed in as the winter season begins. Stay tuned!!