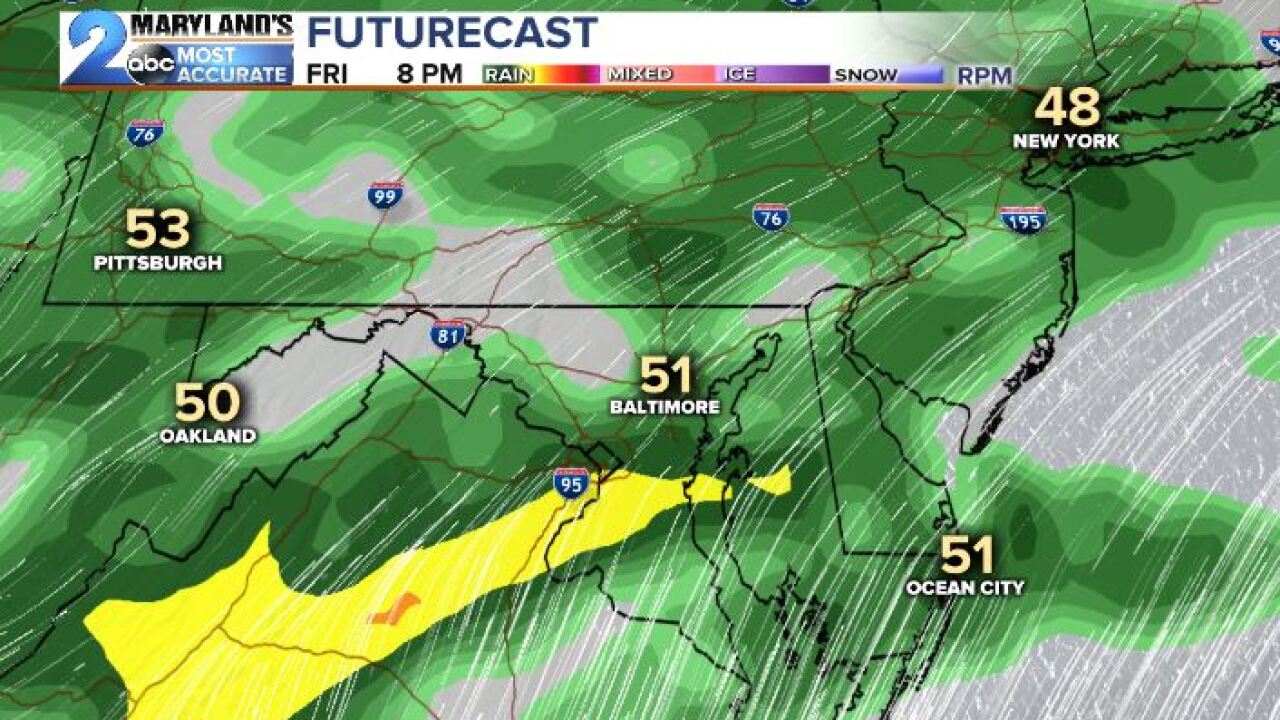 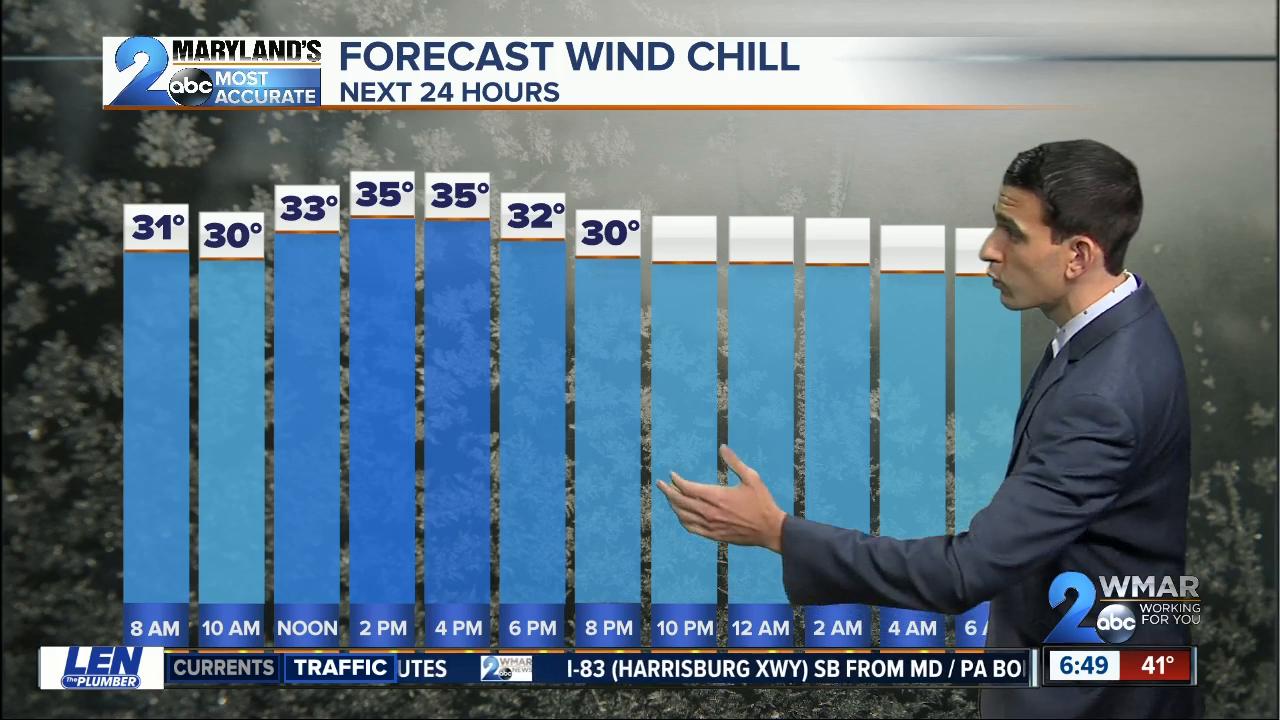 We turn the page on a new year and new decade with seasonably quiet weather. 2019 was the year of drought, heat, and severe weather. Maryland experienced 6 tornadoes including two in Howard Co. along with two macroburst in both Baltimore and Harford counties. On top of that we had crazy flash flooding in August which turned portions of Baltimore City from Fells Point to Canton into raging streams that dumped out into the Inner Harbor. Over 3-5" of rain fell in less than a 6 hour period leading to the flooding woes. All of these storms of course were fueled by some pretty impressive heat. We hit 100 degrees twice in July and then popped off 98 degrees to kick off Fall in the first week of October. Precipitation came in waves but was limited for the year with 38.13" as the final total for 2019. This is 3.75" below the average and over 2 times less from our total of nearly 72" back in 2018.

2020 continues the trend of warmth and dry times at least for now. Highs today will be at seasonable levels in the low to mid 40s a far contrast from a year ago when we touched 61 degrees.

Sunshine will prevail under high pressure which looks to slide east Thursday allowing those temperatures to rebound. Highs will get back in the 50s later on this week but those dry times mentioned above will soon fade again.

A more active weather pattern looks to set up shop with rain chances moving back into the picture Friday and again on Saturday. Rain will be heavy at times as low pressure and it's adjacent front cross over the area. Some spots could pick up well over 1" of precipitation but no flooding is expected. Colder air will rush in late Saturday into Sunday leaving us with some snow flurries yes snow flurries to finish out the weekend.

Monday is dry again with highs in the 40s before an even bigger cold shot and better chance at a wintry mix arrives for the middle of next week. Long range 8-14 day trends still paint a sad image for snow lovers. Above average temperature trend remain with above average precipitation. In between all of this though are intermittent shots of cold air. The big question is too if we can line it up with the cold air just in time for snow. Fingers crossed for a snowy New Year ahead!!!