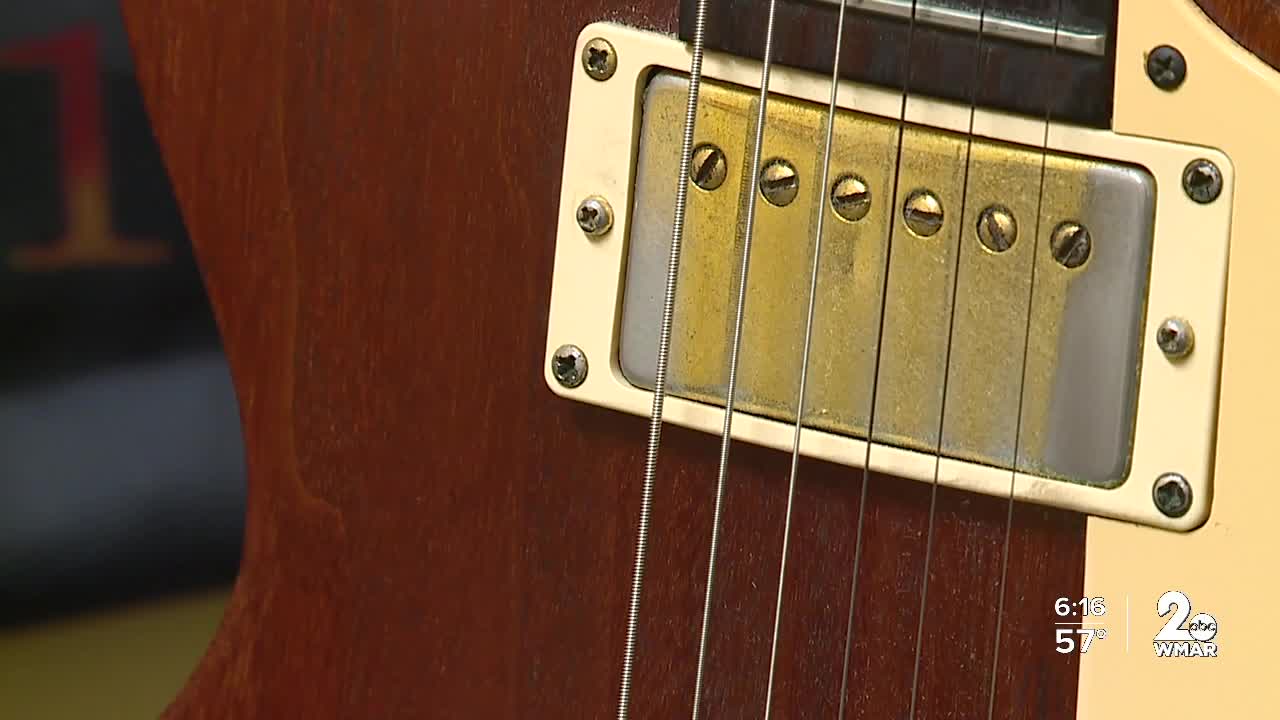 More than 80 percent of the students who go through this program see an improvement in symptom management for PTSD, stress and anxiety. 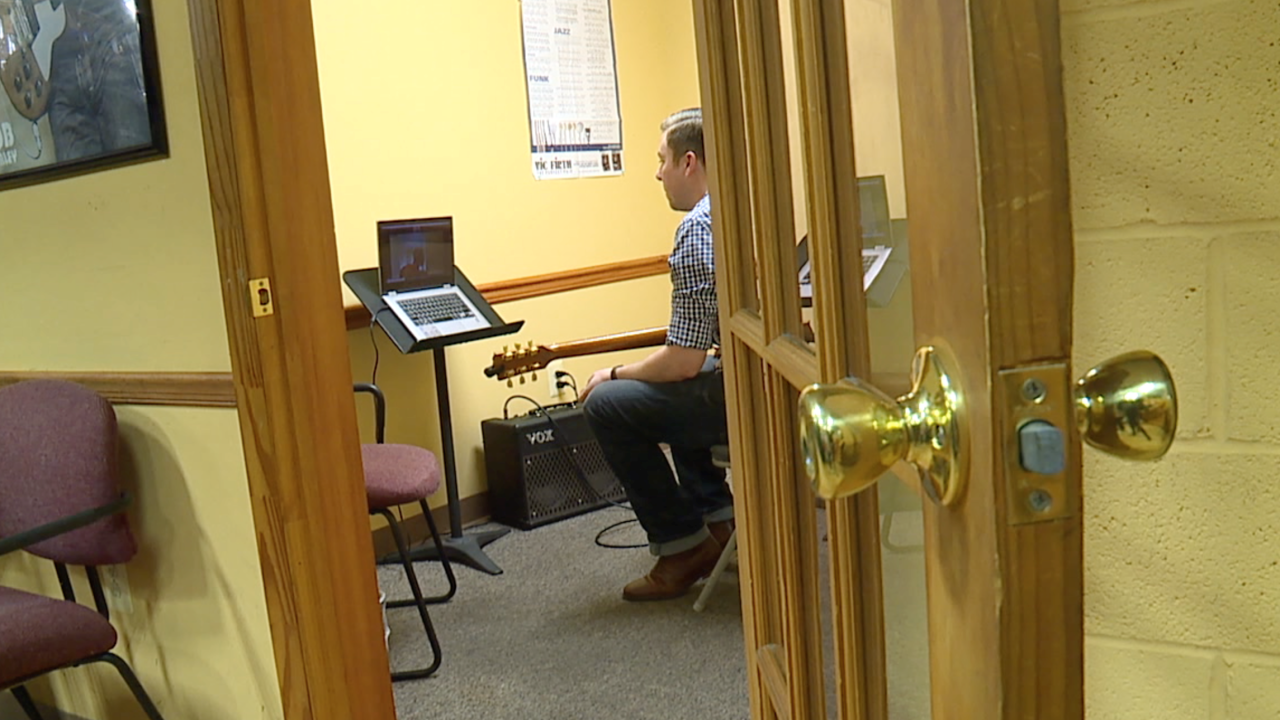 Bill’s Music is a training ground for musicians from all walks of life.

“My fingers are in a position that they’ve never been in before," Johnson Jr. said. "I have to keep working that skill. A great analogy that George said it’s like go ahead and do some reps gotta do some push-ups.”

Bill’s Music in Catonsville is a training ground for musicians from all walks of life.

Instructor George Cowan brimmed about the opportunity and pride he has in partnering up with the to give veterans free music lessons.

“I’ve had numerous students come back and tell me that they were in a dark place and they were having a tough time," said Cowan. "All of a sudden instead of just sitting there and turning to mindless tv and just vegging out on something all of a sudden they’ve got an instrument next to them.”

These vets are getting a lot of help from this and the numbers are there to back it up.

More than 80 percent of the students who go through this program see an improvement in symptom management for PTSD, stress and anxiety.

“There’s something about the soothing sound and the vibration of the guitar that kind of relaxes me and I can kind of focus," said Johnson Jr. "The one-on-one instruction is great.”

Michael Caimona is the President of the foundation.

He served 10 years of active duty and has lost friends to suicide.

Music has been a constant in his life, and he started the foundation to share that with his brothers and sisters who are struggling with the transition back to civilian life.

“Maybe they are just not ready to admit they have a problem and that they need therapy, so we offer just free music lessons for them," Caimona said. "They can just come in and learn how to play the guitar without that stigma of having to go through therapy.”

Once they are comfortable and ready, they move to the next step.

“One of the greatest pieces of feedback was from a veteran who said that the foundation helped her find her voice," Caimona said. "I think that kind of summarizes it. It’s a way for veterans to put down their emotions and capture it somehow and process it and real with it.”

They typically help 30-40 veterans at any given time.

It’s a struggle to raise funding virtually during the pandemic.

The creativity that fuels their music, is now keeping their mission alive —- and they have no intention on stopping no matter how long the pandemic lasts.

“If we can save one person's life it was going to be worth it," Caimona said. "Once you know that’s what you’re going to be doing how could you ever stop?”

Their biggest fundraiser the Warrior 5k runs from November 1st through the 11th.