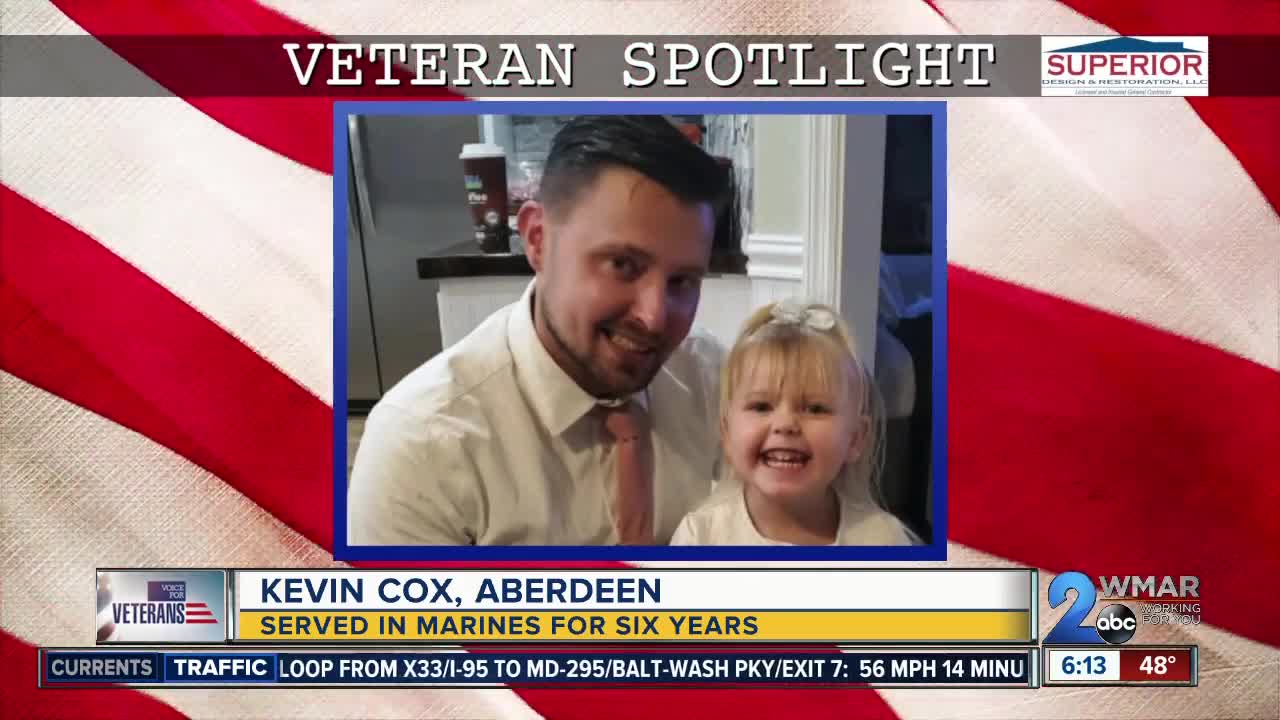 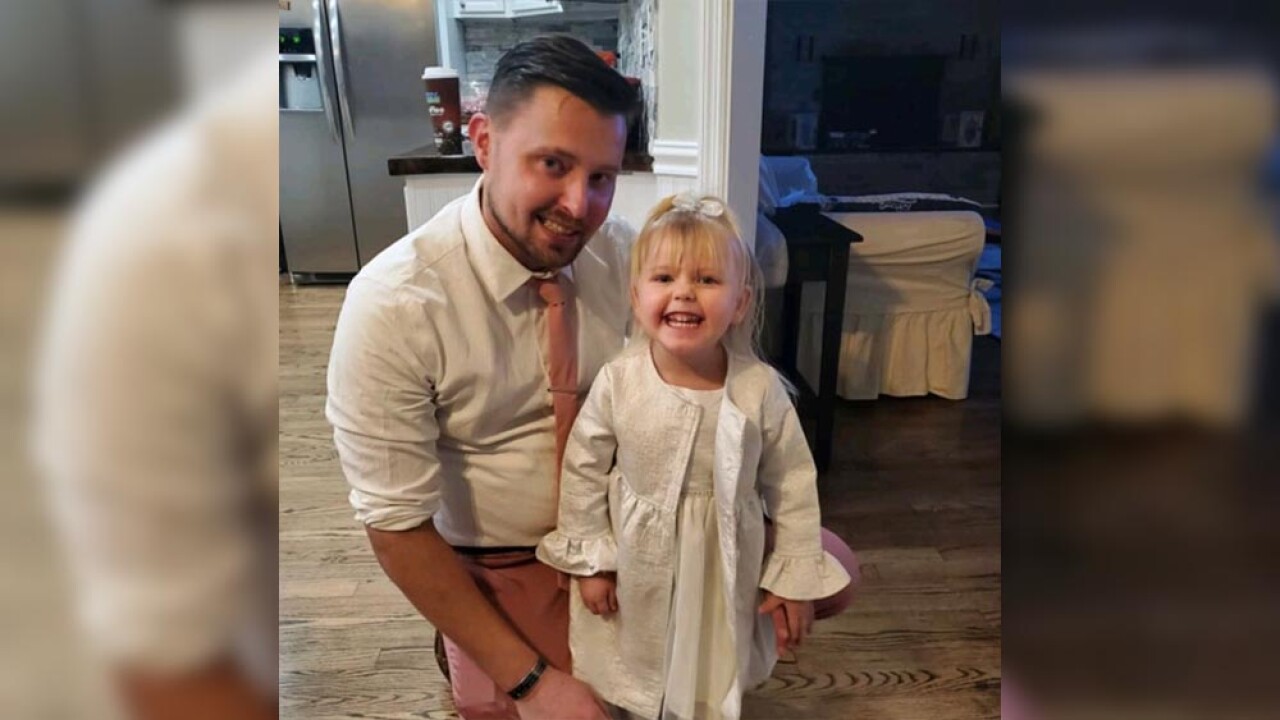 BALTIMORE (WMAR) — WMAR-2 News is committed to improving the lives of Veterans in Maryland by giving light to their stories, struggles and triumphs. Every week a local veteran will be featured in our Veteran Spotlight contest.

This week's honoree is Harford County native Kevin Cox. Cox served in the United States Marine Corps for six years. He was stationed in Hawaii and Japan before being deployed to Afghanistan.

Cox's uncle, Thomas Williams, nominated him for the contest. "He is a hard worker and always helps others," Williams said. Williams also served in the United States Marine Corps .

Cox has taken on a new role following his military career. He is now a proud father of three year old daughter, Natalie. They reside in Aberdeen.

If there is a veteran in your life you would like to nominate for the Veteran Spotlight contest, click here.