Veteran organization hoping to hear from candidates ahead of election 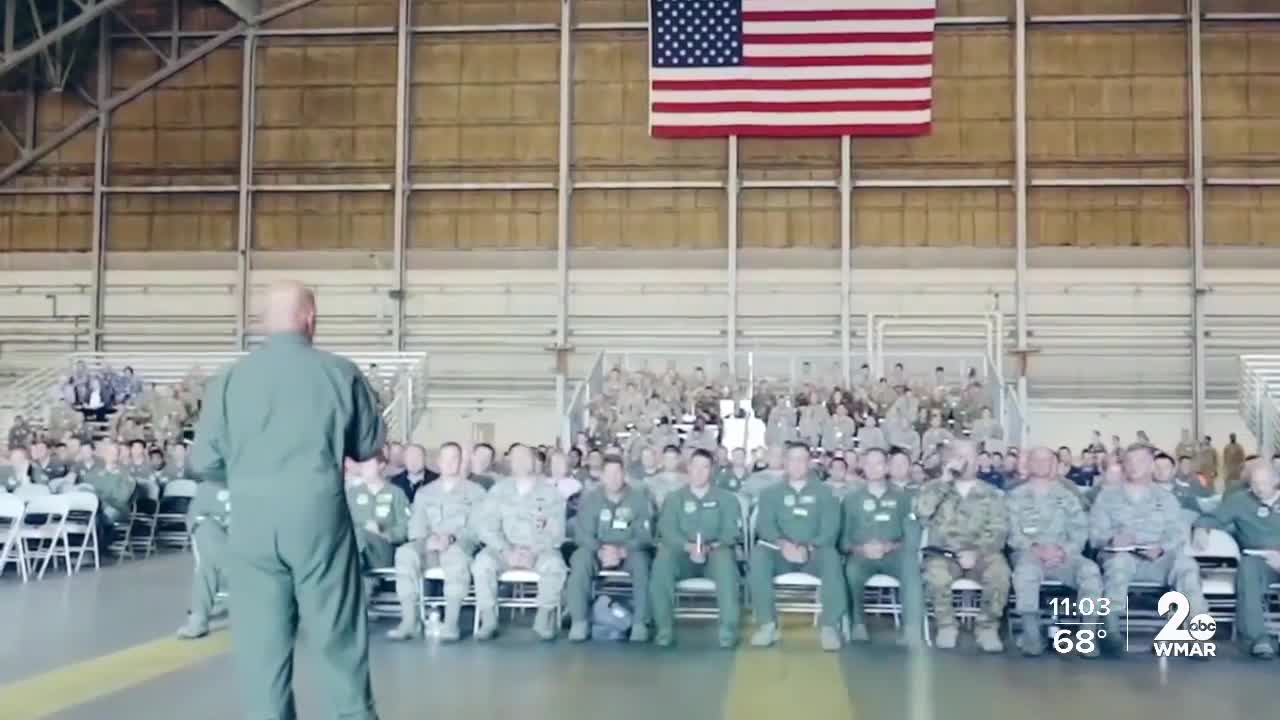 Nearly half of all veterans aren’t affiliated with the VA or any other veterans' organization.

BALTIMORE — Nearly half of all veterans aren’t affiliated with the VA or any other veterans' organization.

He said Senate Bill 785 or the Commander John Scott Hannon Mental Health Care Improvement Act is a big step in the right direction.

“Expands mental healthcare in the VA. One of the biggest things it does as well, it appropriates money money from the government to local nonprofits. You can apply for a grant and veteran non profits in the community we’ve seen, no one knows their community better than veterans themselves.”

We saw a lot of yelling in the first presidential debate, and not a lot of policy talk about veterans.

Cathcart wants to hear the candidates talk about plans about the VA and access to healthcare.

Veterans are 1.5 times more likely to complete suicide than other citizens.

A number that is climbing during the pandemic.

Cathcart knows how difficult the demons Vets can face when they come home from war can be to manage.

“I went straight to Baghdad during the Surge of 06, which was a hard year. If I’m being honest that’s a big reason I’m doing this work. A lot of folks were killed. It was the most violent year of the war. My commandeer, a lot of my soldiers, my best friend.”

He said it's important to combat isolation by checking on veterans and building them up.

It's something he didn’t see from either candidate in the first debate with Biden attacking President Trump over alleged comments about the military and The President going after the military record of Joe Biden’s son.

“The American public perceives veterans predominantly as broken and victims right and so why would folks join the military if you think when you leave service you’re not going to be better off,” Cathcart said. “I’m a big fan of this concept of post traumatic growth. Where you can go through hard and difficult things and come out the other side and be stronger for it.”

Cathcart said one of the most important things veterans can do for themselves—listen, research and vote.

“You have defended this democracy; you should probably go participate in it right?”

And he's asking those vying for the role of Commander in Chief, to fight for the men and women who defend our country.