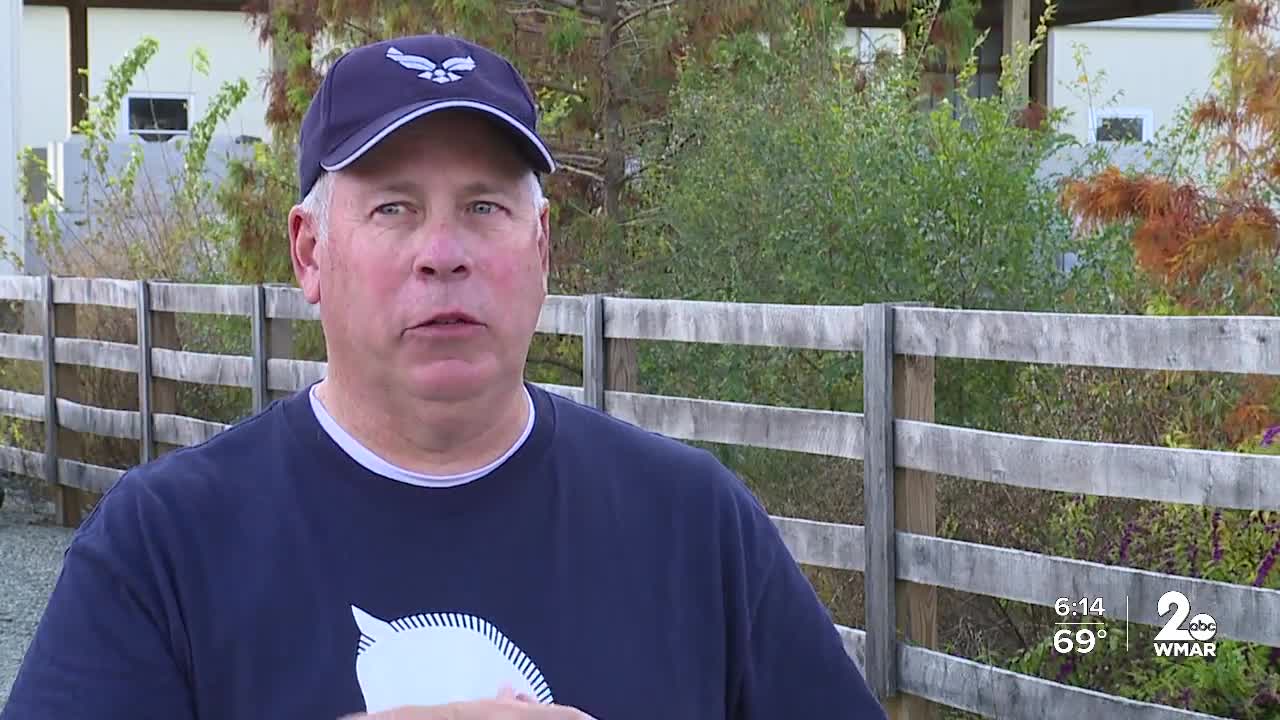 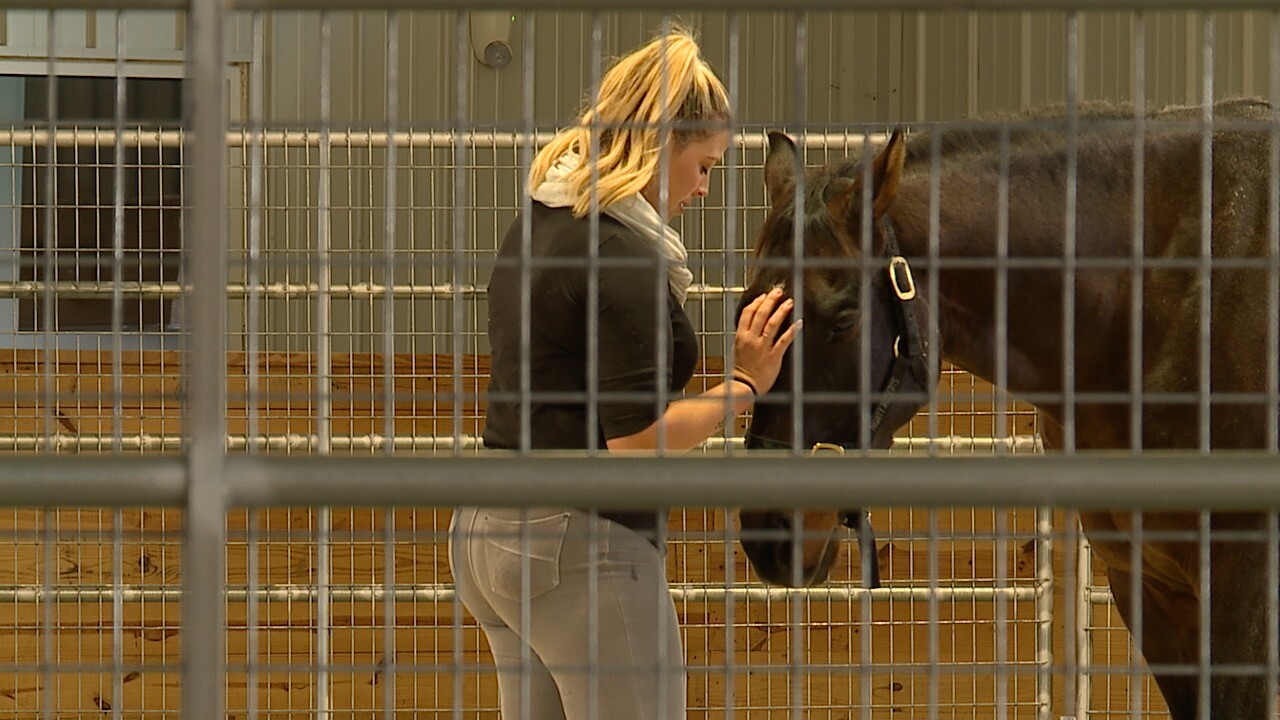 "It’s been rewarding every day. Just to see the smiles on the faces," said employee Steve Mooney.

Mooney first got involved with Saratoga WarHorse 5 years ago, participating after he got back from a deployment in Afghanistan and suffered from PTSD and insomnia.

After going through the program in another state, Mooney helped start a branch at the Baltimore County Center for Agriculture in 2018.

"How many marriages did we save? How many people came off substance abuse?" said Mooney.

He said the program changes lives with the connection you work to earn from the horse.

"They’re running around the pen trying to avoid you and then as you interact with the horse, it comes to a point that the horse is gonna say, 'Alright I wanna be your friend now'," said Mooney.

"You can see that moment when that horse and that vet decide to become friends and there’s a kind of like a handshake and that’s probably the coolest part of this whole program for me," said volunteer Marc Junkerman.

An Army vet, Junkerman also decided to be part of the program after participating himself and feeling the change.

"I had to be mindful that whatever I was bringing into that ring had to positive. I had to put all the negativity down because otherwise you’re not going to get that connection with the horse so what’s really cool is if you put that negativity down, and then go in there and connect, you usually bring something better out. The flip side is why would you then pick up something you put down? We will clean it up with the other stuff at the end of the day," said Junkerman.

Now the program is adapting to help the thousands of Maryland National Guardsmen who dropped what they were doing to help the state through this pandemic.

"This is a completely different thing that none of us have dealt with in the past," said Tech Sgt. Miriam Jarvis.

Jarvis was one of the first to try the pilot program on the eve of Veterans Day and said she will definitely tell her fellow service members about the unique opportunity.

We can relax more when we are outside the base and take off the uniform and we can just express what we are feeling so this is a huge opportunity for people to come off base and do that.