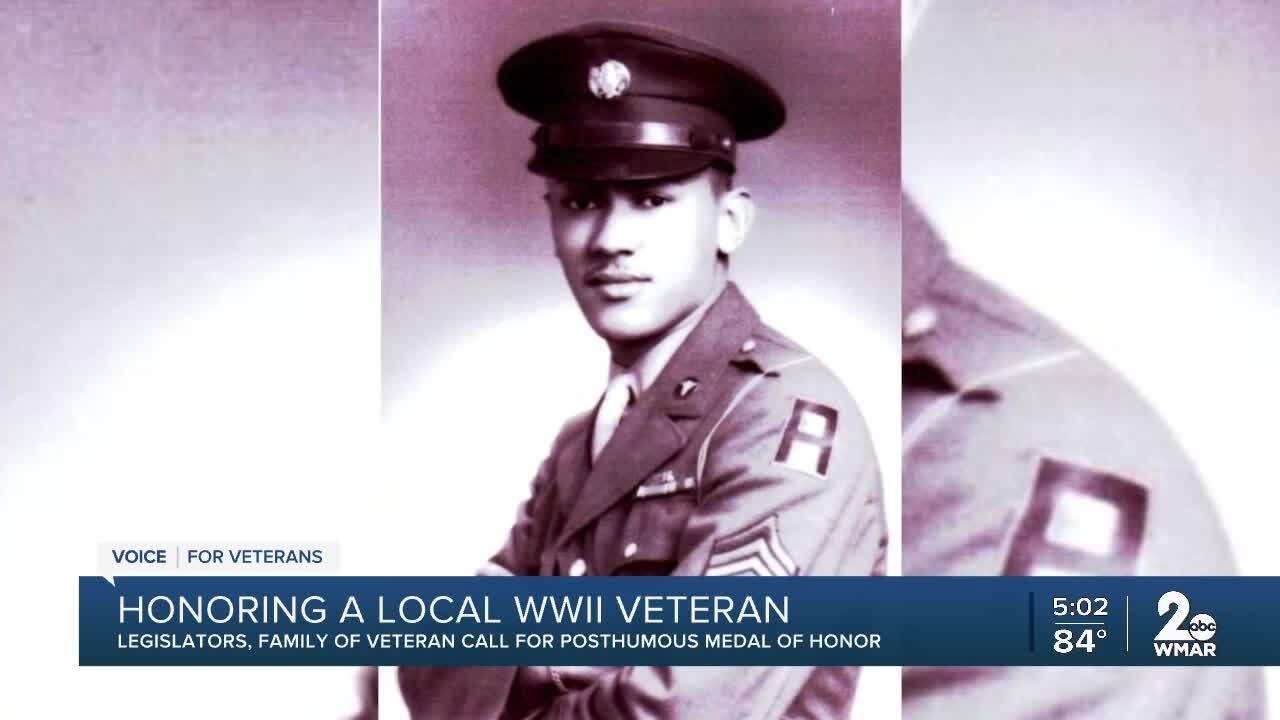 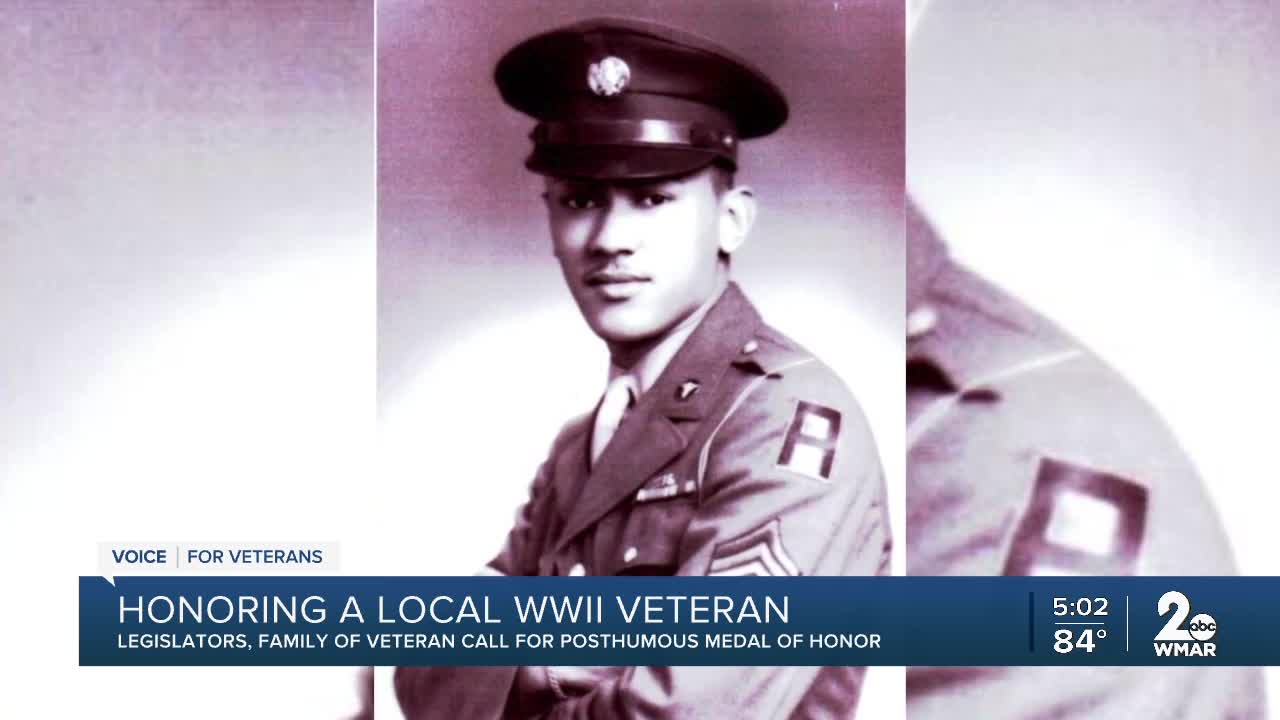 BALTIMORE (WMAR) — It’s a fight for justice. Maryland representatives are working to posthumously award a World War II veteran with the Medal of Honor.

"We want to have a legacy for our family and it is now the time to right the wrong. It can be done and he deserves it," said Joann Woodson, widow of Cpl. Waverly Woodson and a Maryland resident.

He was an army medic, credited for saving dozens, if not hundreds, of soldiers on D-Day after being struck by shrapnel himself.

Cpl. Waverly Woodson, who passed away 15 years ago, was awarded the Bronze Star for his heroism, but his wife Joann, and now legislators, are still fighting to get him recognized with a Medal of Honor.

"He was denied that Medal of Honor because of the color of his skin," said Sen. Chris Van Hollen.

"While hundreds of Medals of Honor were bestowed on heroes during that war, none at the time for black soldiers like Cpl. Woodson," said Brown.

"We have to keep history alive and history has to be a correct as it possible and this is one way to get it corrected," said Woodson.

This isn’t the first effort. Van Hollen has been working with Woodson since 2015 and in 2019, he and the Congressional Black Caucus sent a letter to the Army requesting the upgrade. It was denied, Van Hollen said, because of insufficient documentation.

"They are not disputing, to the best of my knowledge in any way, the fact that Cpl. Woodson deserves the medal but they are claiming that the documentation that supports that decision is not in the proper from right now," said Van Hollen.

Van Hollen said what the Army is looking for was destroyed in a fire. Still, Linda Hervieux, a historian and researcher, argued there is plenty of proof.

"We have newspaper articles. We have his radio show, and just the general sense at the time... newspaper headlines 'Number 1 Invasion Hero'," said Hervieux.

They are also writing a letter to the President, asking for the upgrade. If granted, Woodson intends to donate the medal to the national Museum of African American History and Culture.