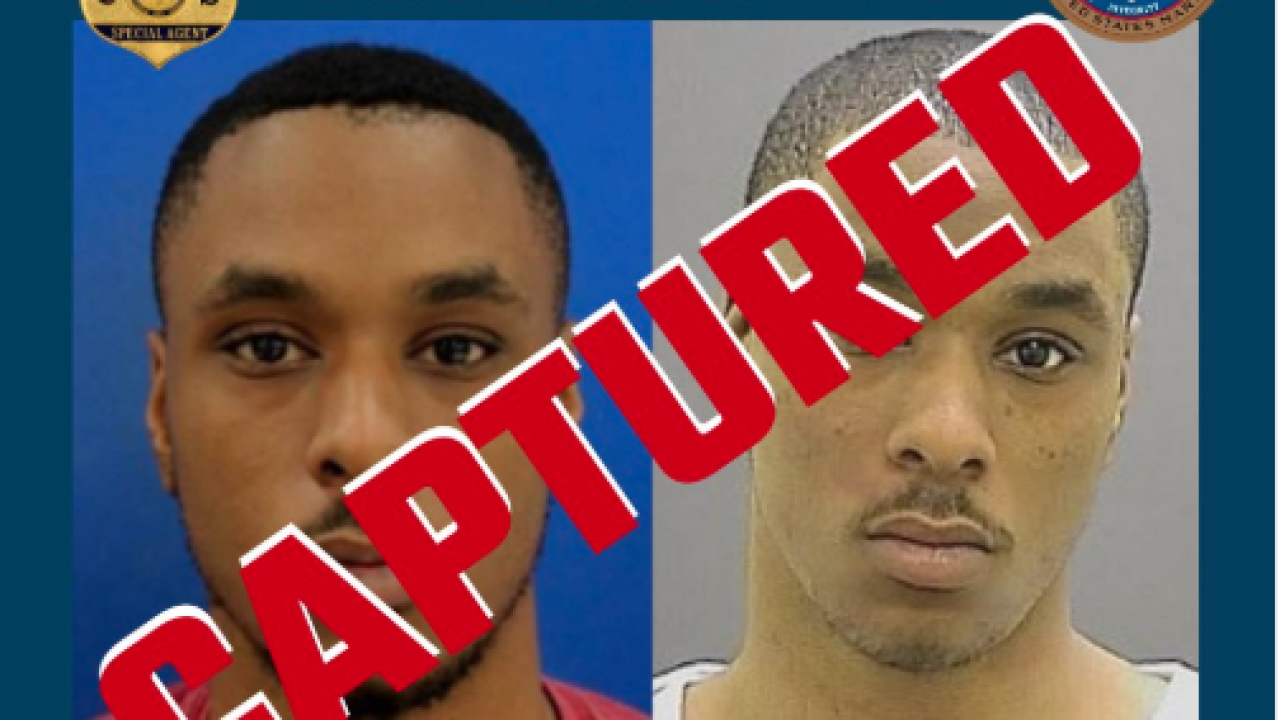 BALTIMORE, Md. — U.S. Marshals have arrested an ATF fugitive that has been on the loose since September 2016.

According to the indictment, it alleges Alewine was also involved in a murder, attempted murders, and aggravated assaults.

A reward for $10,000 for information leading to the arrest of another fugitive in this incident has been announced. ATF Baltimore agents are searching for Deaven Raeshaen Cherry, also known as Gotti, who is wanted for the alleged murder of two people, attempted murder of another, and aggravated assaults during his involvement with the Hillside Enterprise. They believe he is still in Baltimore City, or in the surrounding counties.

19 of Alewine and Cherry’s co-defendants have reportedly pleaded guilty in this case. Officials say Cherry and Alewine face a mandatory minimum sentence of 10 years in prison and a maximum sentence of life in prison.