Multiple lane closures expected over this weekend in Baltimore 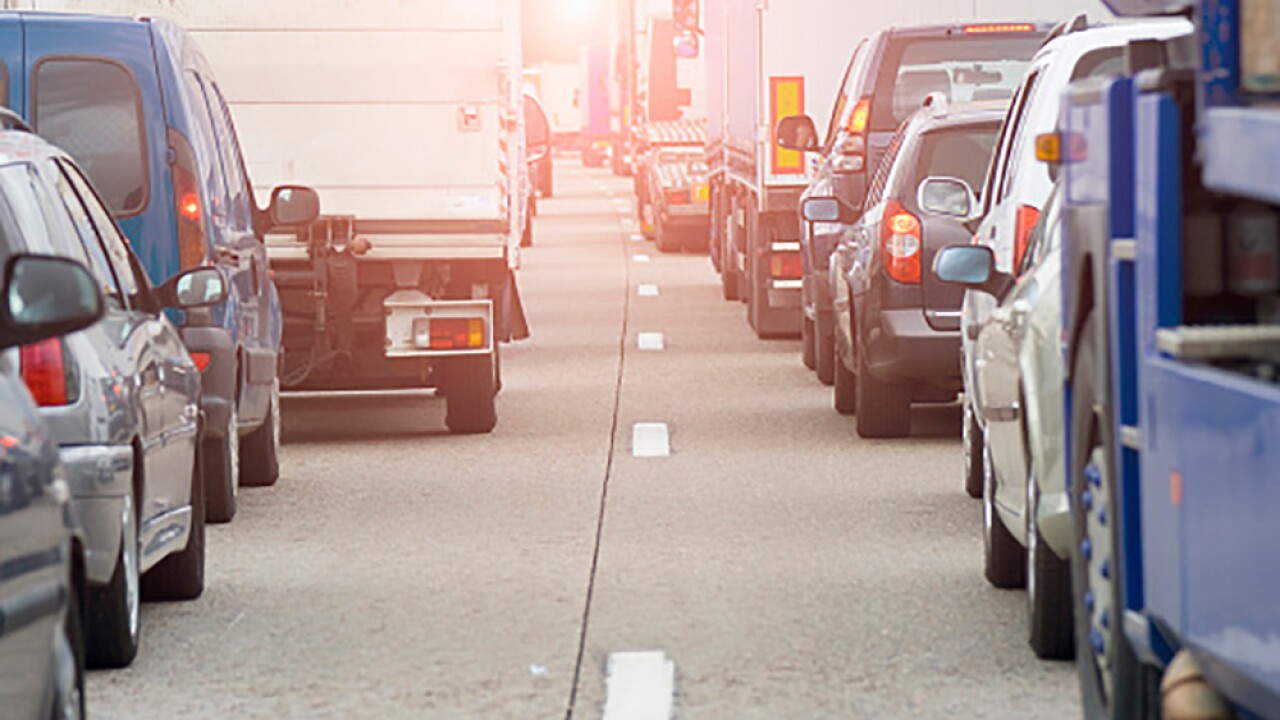 BALTIMORE — The Baltimore City Department of Transportation would like to advise motorists of multiple lane closures this weekend.

Beginning on Saturday, February 29 at 6 a.m., the Hanover Street Bridge / Vietnam Veterans Memorial Bridge will be closed to through traffic in both directions between Waterview Avenue and Cromwell Street with detours in effect, weather permitting.

During the closure, citizens should utilize Russell Street/MD-295 as an alternate route:

There will also be temporary lane closures along a portion of the Jones Falls Expressway (JFX) for street lighting work.

On Saturday, February 29, 2020, temporary lane closures will be implemented along the Jones Falls Expressway between President and Chase Streets from 6 a.m. to 4 p.m.

In addition, a right lane closure will be implemented along the northbound Jones Falls Expressway at Cold Spring Lane for guardrail work during this time.