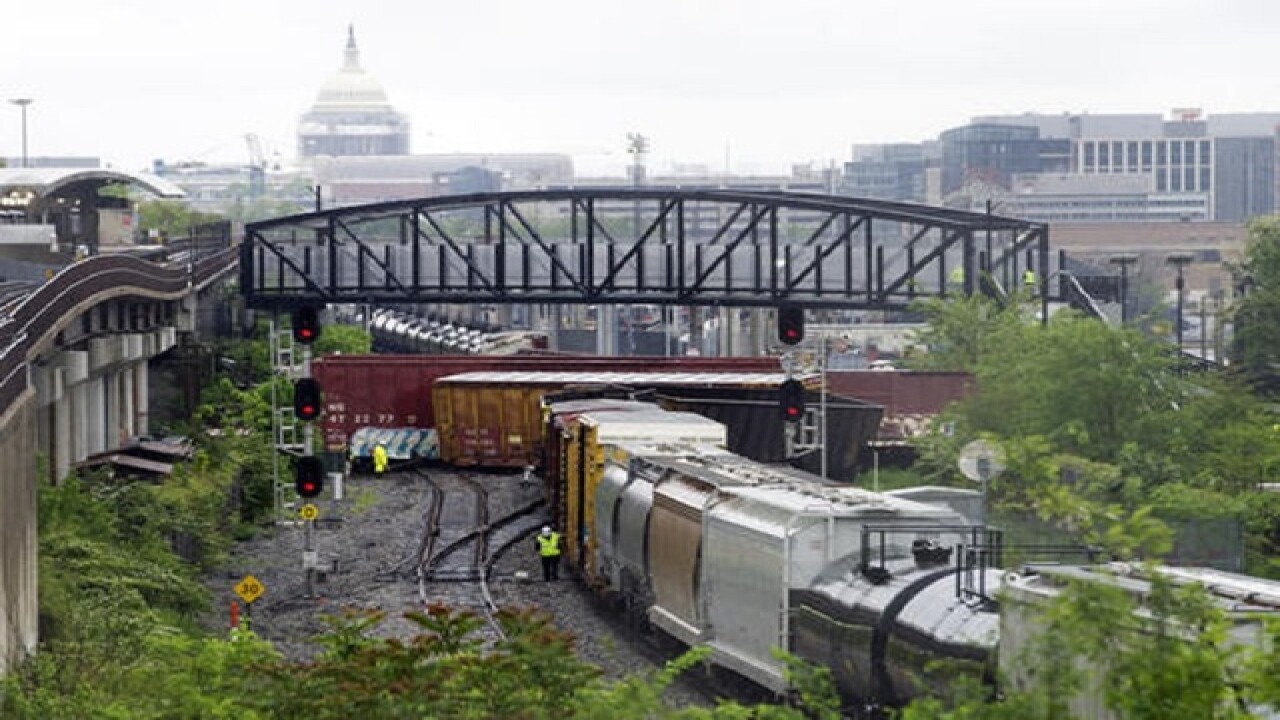 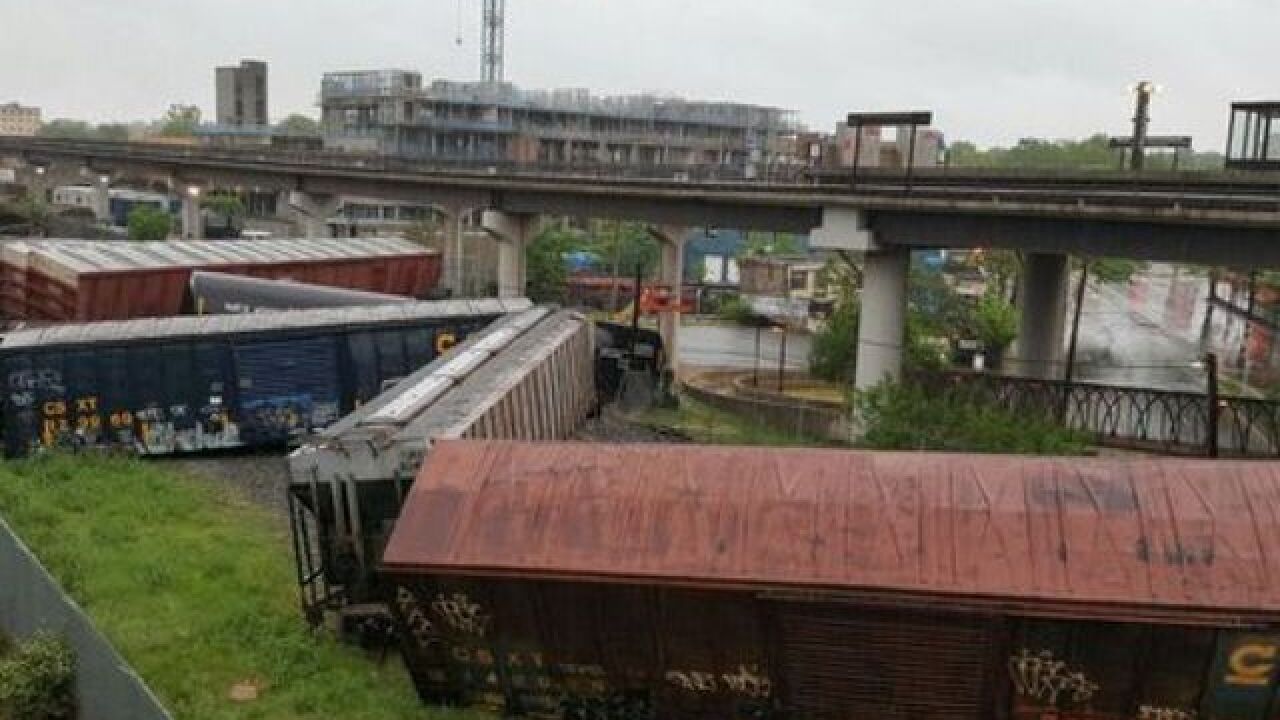 The derailment of a CSX train in Washington, D.C. is forcing some commuters to find a different way to work.

The MARC commuter rail system said its Brunswick Line won't be operating in and out of Washington on Monday. MARC says the trains won't run past Silver Spring and are urging commuters to consider alternatives.

Service on the Metro's Red Line was fully restored late Sunday. Officials say commuters will be able to use their MARC tickets to ride the Metro Monday.

The train derailed Sunday morning, sending 15 cars off the tracks and spilling hazardous materials. No injuries were immediately reported.

CSX officials haven't said how long the cleanup might take. They say they understand the inconvenience for commuters and are working as quickly as they can.

Download the ABC2 News app for the iPhone and Android.