‘The Wonder Years’ Reboot Will Star A Black Family 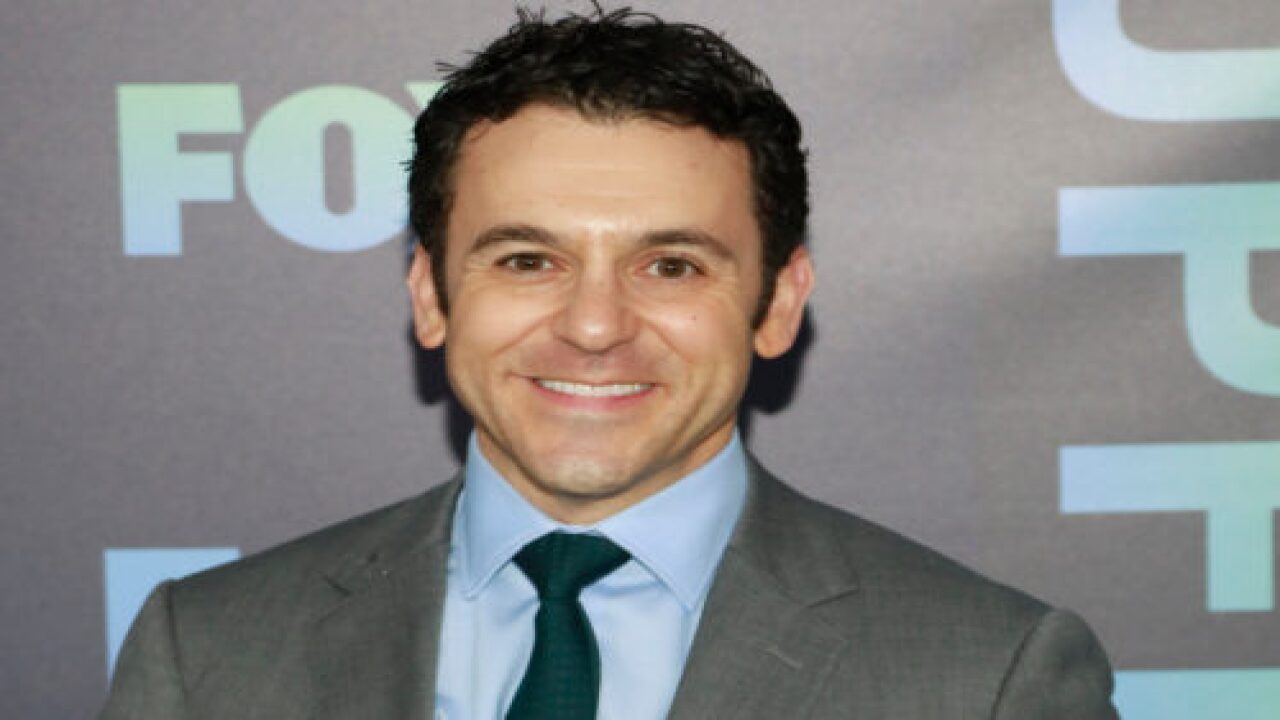 After the pilot aired in 1988, “The Wonder Years” became one of the most popular programs on television. TV Guide named it as one of the best television shows of the 1980s, and it also won a Primetime Emmy for Outstanding Comedy Series in 1988.

“The Wonder Years” was celebrated for its realistic portrayal of American family life (even winning a Peabody Award for its thoughtful contribution to pop culture), but it starred an entirely white cast and focused only on white America. And even though it took place during the late 1960s, the civil rights movement was rarely mentioned.

Now, a reboot of “The Wonder Years” is going to change all that.

Lee Daniels, Oscar-winning producer behind shows like “Precious,” “The Butler” and “Empire,” is going to revitalize the 1988-1993 series about coming of age with a Black cast and inclusive storytelling. As revealed by Hollywood Reporter, Daniels is working on creating a pilot alongside Saladin K. Patterson, who will write the script.

Patterson is an acclaimed television writer and producer who has worked on numerous popular programs like “Psych,” “Dave, “Two and A Half Men,” “Fraiser” and “The Bernie Mac Show.”

Fred Savage (star of the original “The Wonder Years”) will also serve as executive producer and director. Since his time as a child star in the 1980s, Savage has been working as a well-respected director and producer in Hollywood. He’s been behind the camera on television shows like “It’s Always Sunny in Philadelphia,” “Party Down” and “Black-ish,” among many others.

Patterson and Savage are also working together on a new project starring Kerry Washington and Leslie Odom, Jr., with Savage directing and Patterson penning the script about a family of progressive Black pastors.

The original ‘The Wonder Years” television program took place in American suburbia, although the exact town and state was never specified (some dedicated fans suspect the setting was New York state, while others cite California as the family’s most likely location).

However, in the reboot, “The Wonder Years” will take place in Montgomery, Alabama, one of the birthplaces of the civil rights movement, thanks in large part to the Montgomery Bus Boycott. It will cover the time period as the first series.

“The Wonder Years” reboot is expected to air during the 2021-22 television season on ABC.